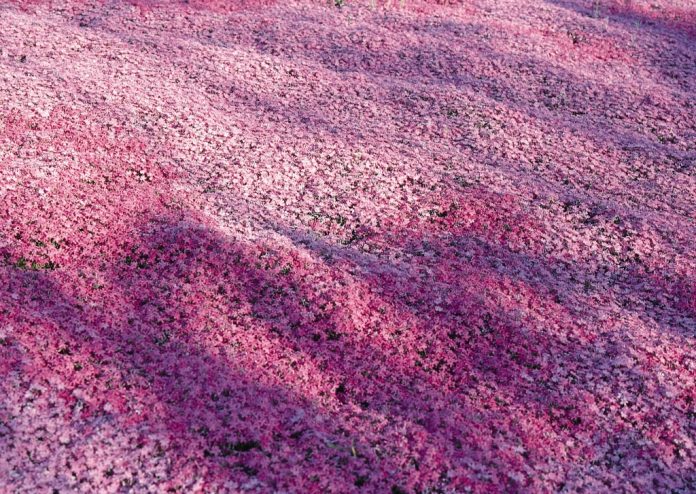 While there are millions of people throughout the world who oppose war in Iraq, fewer people are likely to oppose the very real opportunity that will soon exist in Iraq, God willing, to build a society, and economy that can deliver desired freedoms and economic opportunities to the Iraqi people. Even if the military operation would end today, or begin again tomorrow, the basic needs of the Iraqi people, including their safety and sustenance cannot be left to circumstance. If we have embarked upon operation Iraqi Freedom, lets do the job right, and not piecemeal. Freedom of course can only be defined philosophically for now in respect to Iraq, since until an interim Iraqi government is in place and functioning, the real political definition of Iraqi freedom is impossible to describe. Yet, we can perhaps explain freedom from another perspective. This perspective sees freedom not only as less, fewer, or no restrictions on personal volition, and action, but also! sees freedom as unlimited opportunity. This kind of freedom can be delivered almost immediately to the Iraqi people. Once delivered, world opinion about the United State’s objectives in Iraq might change, since this freedom will be found in the immediate lifting of international sanctions against Iraq.

Once the United States and its allies have a comfortable degree of military control over Iraq, and have secured the oil fields, Iraq’s primary source of revenue, the State Department might consider beginning the process of securing political control as a first step in building freedom in Iraq. A first building block might be to call for an emergency meeting of the United Nations Security Council and the Economic and Social Council, or which ever UN body oversees the sanctions program, and begin immediately to take steps to lift sanctions. There is no country that is likely to oppose a resolution to lift sanctions, and the anticipated international unity that could be recreated by an expected unanimous vote to lift sanctions, might serve to ease tensions resulting from debates as to the appropriate way to disarm Iraq. It would also be somewhat of a compromise measure offered to the world’s people who are demonstrating their interest and desire to be involved ! with Iraq. They might be put at ease once they see that the United States is making every effort to protect and safeguard life and property in Iraq, get humanitarian aid to the people, and to create a temporary political infrastructure than can begin to lay the groundwork almost immediately for a new Iraqi government, and economy.

Lifting sanctions now might not only save overall reconstruction time, but it also gets Iraq almost immediately back into the global marketplace without restrictions, which means that the people, almost overnight are back in business. Anticipated oil revenues and funds frozen by the US Treasury Department can be used to purchase needed goods and services, but also to transition the Iraqi economy into a global free market economy through the establishment of free market incubators or privately owned small businesses protected by special provisions, and stimulated by special orders from other countries. In fact, US economists might present publicly, an economic blueprint for the new Iraq that could within months, in cooperation with other UN member states, create projects within Iraq that would put the people to work almost immediately, in their own “New Deal” projects, rebuilding their country, and jump starting their new economy.

The United States, the UN and the world at large have already committed to Iraq for the long term, and most have issued statements saying to the public that we must be prepared for a lengthy transition. Most people, whether astute in such matters or not, recognize that the world has taken upon itself a long-term commitment to the people of Iraq. We can take advantage of this resolute posture, working with two hands rather than one, to accomplish as much as can be accomplished before the dreary work of nation-rebuilding loses its glow, and everyone loses interest. Lifting sanctions might not only shorten reconstruction time, but might also allow world citizens to observe three tracks of progress and redevelopment in Iraq, which might include, military, political and economic paths to freedom.

Once sanctions are lifted, Iraqis can begin to ply their much needed trades again in earnest, reopening and re-supplying hospitals, schools, and food markets. The Iraqi dinar would perhaps increase in value, giving the people greater personal buying power, and new markets in the region might open up almost immediately. Once the situation is secure, children and others who are suffering from chronic or acute illnesses can be transferred to hospitals in the region where they can begin to receive medical care paid for by their oil revenues.

Iraq is the world’s baby now, and it’s the world’s duty to get her up on her feet, and functioning again as a sovereign nation with a viable economy and a people who are secure and free. The political definition of this sought after freedom might take longer to be articulated, yet, the freedom that stimulates economic opportunity, can be, and should be delivered now. Its time to lift economic sanctions from Iraq.

The writer is the Founder and President of the National Association of Muslim American Women and host a weekly internet radio program at IBN.Net, named “A Civilizational Dialogue.” (1-2 PM each Wednesday). The author is also head of the International Assoc. for Muslim Women and Children, an accredited NGO with the UN Division on the Rights of the Palestinians.