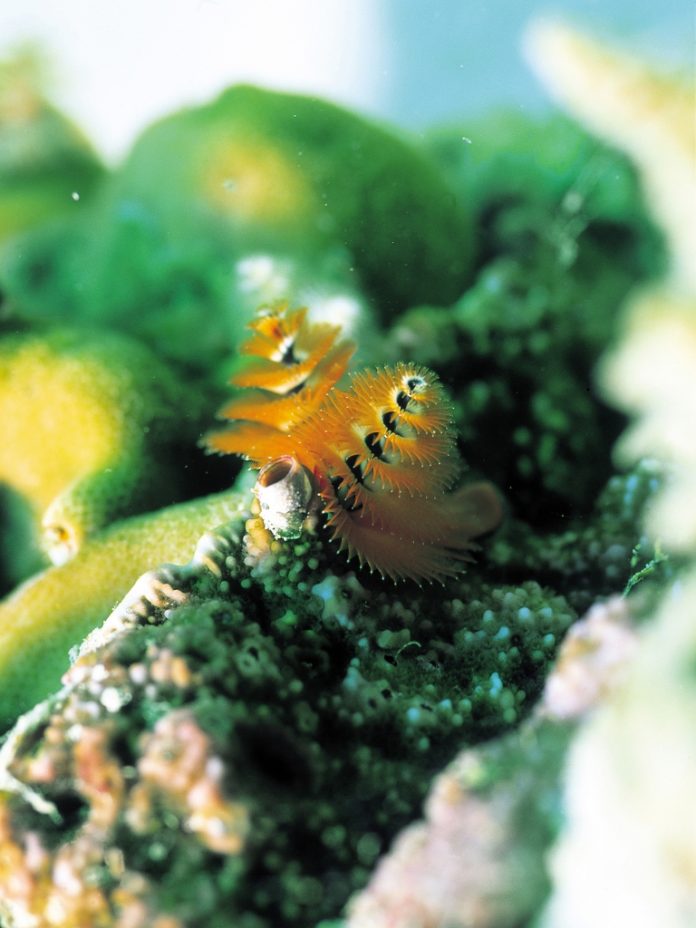 In the midst of a furious volley of condemnations of various Middle East matters by various Middle East parties, the United Nations General Assembly has just passed a resolution condemning Israel for “the attacks committed by the Israeli occupying forces against the Palestinian people in several Palestinian cities, particularly in the Jenin refugee camp.”

Significantly, it also condemned the fact that Security Council Resolutions 1402 and 1403 (the latter being in fact a reiteration of the former, demanding its execution) “have not yet been fully implemented,” and it condemned Israel’s disregard for Resolution 1405 (which demands a fact-finding mission to Jenin).  The list of resolutions flouted by Israel would have been much longer had it not been limited to the past few weeks.

At first, partisans of the Palestinian cause and supporters of human rights may find this new resolution somewhat heartening, if only for the fact that it partly recognizes Israel’s crimes and impunity. But before getting too energized by this latest condemnation, one plain question needs to be asked and answered: what’s wrong with this picture?

In the real world, when real people with real grievances take their problems to real courts, the process is an ascending one, whereby a disputed verdict from a lower court could eventually be taken to a higher one, and perhaps even to one higher still, until reaching the uppermost court and getting a final verdict.

In the world of international law, and in the world of the United Nations, the Security Council is the highest court. Its decisions, or resolutions, are legally binding and must be implemented by all member nations. The resolutions of the UN General Assembly, in contrast, are not legally binding. The General Assembly can thus pass resolutions to its heart’s content without a hope of seeing them implemented. (Then again, as the Middle East conflict has proved in the past few decades, the same could be said about the Security Council).

Therefore, even when taking into account only the most recent Security Council resolutions demanding specific actions on Israel’s part, the latest General Assembly resolution is an exercise in futility. Israel is under no obligation to adhere to its demands. But to hear the Israelis criticizing it so vehemently, one might be misled into thinking that it actually carries some weight. Of course, Israel systematically condemns every single condemnation of its actions, which it claims are all justified. Even if a new resolution were to demand simply that Israel adhere to past resolutions, it would probably retort that it has already done so, and that the new demand did not specifically refer to “the” resolutions.

If Israel will not abide by decisions of the Security Council, it certainly will not abide by those of the General Assembly. What is even more discouraging about the current situation is that this emergency session was technically a resumption of an emergency session first convened in April 1997, titled “Illegal Israeli actions in Occupied East Jerusalem and the rest of the Occupied Palestinian Territory.” Five years down the road, what’s wrong with this picture?

Israel’s irate reaction to such an impotent document is doubtless a matter of habit, unless (unlikely) the passing of this new resolution was part of a brilliant and cunning plan to use shock therapy on the defendant, creating confusion in the Israeli mind and actually producing a result. This condemnation of Israel by the ineffective General Assembly is also a condemnation of the likewise ineffective Security Council.

While all these condemnations proliferate, real initiatives to put an end to the original problems shine by their absence. In addition to a vicious cycle of violence, we now face a vicious cycle of condemnations that is spiraling out of control and allowing rhetoric to eclipse suffering. Taking this absurdity a step further, one could even imagine a new Security Council resolution condemning the General Assembly for daring to highlight its incompetence.

The only ones who find this farce even remotely amusing are obviously those who stand to gain the most from it. Ariel Sharon, with the help of a few well-placed friends, has managed to turn the latest violent incursion of the Israeli occupation forces into a dispute on semantics, attempting to ridicule allegations that Israel was anything but a humane and reluctant party in its “defensive shield” operation.  During his short visit to the United States (feeling every day a little bit more like his home turf), Sharon had time to receive the Distinguished Statesman Award presented to him by the Anti-Defamation League (ADL) in Washington, in recognition of his “lifetime of exemplary political leadership and public service.” What is even more exemplary, one might add, is the ADL’s astounding audacity in taking people’s stupidity for granted.

In his keynote address to the ADL, Sharon credited the US with foiling plans for the UN fact-finding mission to Jenin, saying that President George W. Bush and Secretary of State Colin Powell were influential in helping to call off the mission. “We could have been trapped in a very complicated situation,” admitted Sharon, who nevertheless had the nerve to brand as “blood libel” claims of atrocities committed in Jenin by his forces. If that is the case, one wonders why he still stood “firm in order not to allow that Israeli soldiers be interrogated,” but logic was never a Sharon forte.

What he lacks for in logic, Sharon sometimes makes up in etiquette, having had the courtesy of thanking those who turned the Jenin mission into a fiasco before it could even start. But even he is not cheeky enough to thank the Security Council for making a mockery of the whole concept of “united nations,” allowing Israel to do anything it likes while other accused nations are subjected to relentless sanctions and embargoes.

As long as the status quo remains, the only party Sharon needs to thank is the US.On Tuesday, George W. Bush, shoulder to shoulder with “Ariel,” explained how he supposedly felt about Palestinians: “Listen, I deeply hurt when there is a lack of hope for moms and dads of anybody, Palestinian moms and dads, it bothers me. It bothers more to think there are some whose children are so hopeless they’re willing to commit suicide.”

Pundits might argue that like Arafat’s condemnation of “terror attacks,” Bush’s sudden conscience is an “incredibly positive sign.” But it could be a long wait until his actions match his words, for Bush clearly stated “I’m never going to tell my friend, the Prime Minister, what to do on how to handle his business.” Which is a pity, because Sharon is certainly not as inhibited in telling him how to handle his own business.

The Security Council will only become relevant when Bush is convinced it is, for all member states. Until then, mere condemnations through official bodies have become senseless. When asked at the White House if he still supported the establishment of a Palestinian state at the end of the peace process, Sharon answered “I think that it’s still premature to discuss this issue.” And thus, yet another Security Council Resolution, 1397, is ignored by Israel. How many more still?

Rime Allaf is a writer and specialist in Middle East affairs. She is also a consultant in international communications and new economy business.