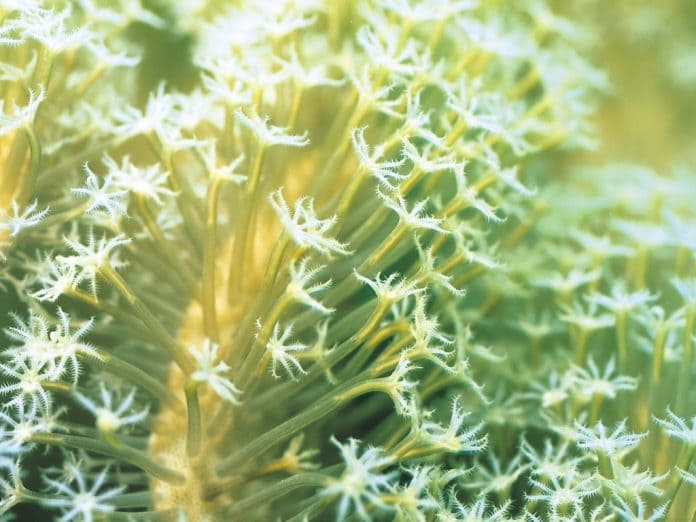 Each year August 14 is celebrated as Pakistan’s Independence Day. Flag-hoisting ceremonies are held in most major cities. Whether such ceremonies will be held this year as well given the turmoil gripping the country and the military engaged in fighting its own people is an open question. Even the wreath-laying ceremony at the mausoleum of the person who led the movement for the creation of Pakistan — Muhammad Ali Jinnah, popularly called Quaid-e Azam (the great leader) — in Karachi may be in doubt. If it happens, it is likely to be amid tight security for fear of a terrorist attack. Such is the tragedy of Pakistan that most people including the president, Asif Ali Zardari, do not care even for the state’s founding father. He has removed Jinnah’s portrait from the presidential palace in Islamabad and replaced it with son, Bilawal Zardari’s, a student at Oxford. There is speculation that once Bilawal graduates, Zardari may appoint him prime minister. This is not mere conjecture; in 1996, Nusrat Bhutto, the family matriarch had said that if Benazir (her daughter) could be prime minister, why her son, Murtaza Bhutto could not occupy the post of chief minister of Sindh. For the Bhuttos, and now for the Zardaris, Pakistan is a family fiefdom.

The situation in Pakistan has deteriorated sharply. There is no security for people, especially in the North West Frontier Province (NWFP) where kidnappings, car bombings and other criminal activities are so widespread that few venture out of their homes for fear of getting kidnapped or killed. There are three million refugees from Swat living in sweltering heat in camps in Peshawar, Mardan, Swabi and other areas of the NWFP. Many have sought refuge with relatives or friends. When some displaced people wanted to go to Karachi where two million Pashtuns live, the largest Pashtun city in the world, they were barred from entering. What could be more ironic than citizens of Pakistan being barred entry into one of its cities in violation of article 15 of Pakistan’s constitution by the sons of migrants from India that came to settle in Karachi after 1947? The Swat refugees are now being asked to return home. The few that did found there was no security and faced a complete breakdown of the system. They quickly left their village/town.

This is only one aspect of the problem in Pakistan. The social contract between the State and its citizens has collapsed; it was tenuous at best. In return for pledging loyalty, the State is required to provide security, opportunities for employment and fulfill the citizens’ need to live in peace and harmony. Such services do not exist in Pakistan because those at the helm of affairs consider the State and its resources as their personal property. State institutions such as the judiciary, military, police and numerous other departments of government exist but they do not serve the people. For instance, crime and kidnappings are rampant but the police are absent from the scene. The people, too, do not trust them because far from coming to their help, the police further victimize those that have been robbed or whose relatives have been kidnapped. Victims are forced to pay the police before they would even register a case.

This is equally true of other government departments, be it the land registry office, tax office, electricity department that operates under the laborious name, Water and Power Development Authority (WAPDA) or the courts. People are forced to bribe WAPDA inspectors so that they are not overbilled. It works the other way as well; for a little extra bribe, an inspector can lower a person’s bill. Most industrialists have inspectors on their payroll using electricity without paying for it. This has led to acute shortage of electricity; power outages referred to as “load shedding” occur on average for 12 hours in a 24-hour cycle. Given the extreme summer heat, people are forced to endure such hardships every year. The rulers and the elite do not face such problems; they live in areas where no load shedding occurs or they have installed generators to provide electricity.

Such corruption is marginal compared to the mega corruption indulged in by the rulers. For instance, Zardari could only be-come president after the former dictator, general Pervez Mushar-raf entered into a US-British-brokered agreement that dismissed all corruption charges re- lating to him and his now-deceased wife, Benazir Bhutto. This was done under the inappropriately titled National Reconciliation Ordinance (NRO). Legalized corruption and theft would be a more appropriate description. Not surprisingly, Pakistan ranks among one of the most corrupt countries in the world.

To such brazenness must be added the deployment of military against its own people to appease the US. Since 2004, the military has killed thousands of citizens in return for a few hundred million dollars. Such policy has turned large parts of the country into war zones. The war that the US is waging — and losing — in Afghanistan has been shifted to Pakistan because its rulers are considered soft and easy to corrupt and browbeat into submission. In the military’s Swat operations, use of heavy weapons — helicopter gunships, F-16 planes and long range artillery — against civilian populations is widespread, ostensibly to fight the Taliban yet few Taliban leaders have been apprehended or killed. All that the military has achieved is the murder, according to one estimate in Asia Weekly magazine, of some 20,000 civilians and the virtual destruction of many cities and villages in Swat.

This same brutal policy has now been launched in South Waziristan, for the second time in four years, with the same disastrous outcome as occurred in the 2004-2006 operations. The cost of such military operations is staggering: at least $1 billion additional per year for a country already reeling under a mountain of debt. The government and pro-Western secular media claim the Swat operation has people’s support. Even if this were true, it still does not make it right. The loss of civilian life and destruction of infrastructure is immense. Despite the government’s claim that 95 percent of Swat has been “cleansed” of the Taliban, people have not returned to their villages. What is there to return to? Almost every village has been des-troyed; standing crops and fruits have withered away and there is no government infrastructure to offer support.

Zardari is not only extremely unpopular but many view him as a curse from God. Since becoming president, the country has spiraled downward. To the rampant lawlessness must be added acute economic problems confronting people. Prices have skyrocketed and many essential food items, if available at all, are beyond the reach of most ordinary people. Pakistan is ranked 10th among countries likely to fail and is in the same league as violent-wracked Somalia or Afghanistan.

Its total debt has climbed to a staggering $120 billion of which $50 billion is external debt. The state has no capacity to repay any of this. Last November, the country was saved from defaulting on interest payments on debt by an infusion of $7.6 billion from the International Monetary Fund (IMF) that came with stiff conditions. Despite this, the advisor to finance minister recently announced raising another $60 billion from 33 international lending institutions. If this did not materialize, the IMF would be approached for a further bailout package. And it has been, according to the same advisor who said $4.3 billion had been sought from the IMF. The country is submerged in a mountain of debt but the rulers live a lifestyle that would be the envy of most rich people even in the West. Is there anything to celebrate on Pakistan’s Independence Day this year?