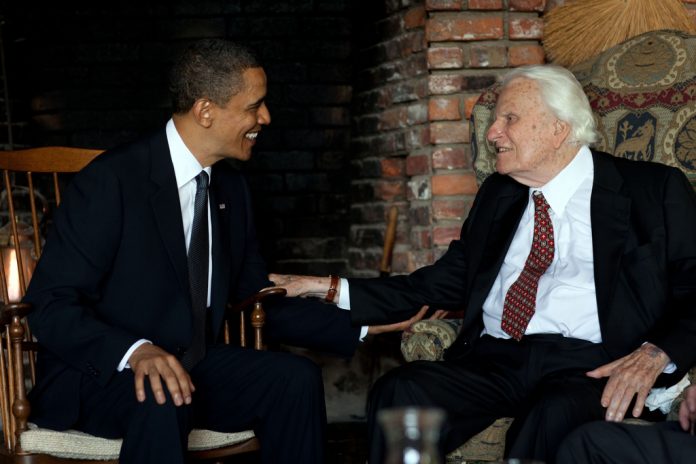 Evangelical politics seem to be driven by wealthy and powerful religious authorities, not by ordinary pious churchgoers. The majority of born-again Christians may not know how the ideology of their church hierarchy affects people living under occupation. They also may not know how their church establishment negatively impacts the morale of Eastern Christians who seek peace through justice.

According to a survey published in Christianity Today titled Evangelicals Show No Decline Despite Trump and Nones “Evangelicals in the United States are holding steady at just under a quarter of the population, according to the latest biennial figures from the General Social Survey (GSS), one of the longest-running measures of religion in America”.

Presently, there are about fifteen million Christians in this religiously rich and ethnically mixed region. The Christian communities in the Holy Land and the much wider Middle East are on the decline demographically, partly due to political factors. Estimates of a (native) Christian presence in this region vary depending on who does the counting and how. The Coptic Christian community in Egypt is about ten million. In Syria, there are two million Christians. The majority-Catholic and Orthodox Lebanese Christians are a million and a half. Combined, Iraq’s Chaldeans and Assyrians number about half a million, and Jordanian Christians are nearly two hundred thousand.  There are local Christians in other parts of the region and hundreds of thousands of expatriate Christians employed in the Arab Gulf countries.  The Palestinian Christians who live in the West Bank, Gaza, East Jerusalem and in Israel proper do not exceed 150,000. The majority of Christians in the region are either Orthodox or Catholics; Arab Protestants, officially labeled “evangelicals,” are a minority among local Christians. Arab Protestants tend to be moderate and ecumenical. Their contributions to society exceed their numbers. To get an idea of how Arab evangelicals are working for peace, look up Sabeel.org. The term “evangelical” has become increasingly sensitive in the region, given the aggressive meddling of Christian Zionists in the affairs of the Holy Land.

Televangelists present a culture-shock to local Christians. They act as if early Christianity was born in the land of Uncle Sam.  They tend to consider Eastern Christians in need of the “real message”, to be re- Christianized, to be born again.

No Christian community obsesses over religious identity as much as US fundamentalists do but Middle East Christians beg to differ. Christians of the orient do not pretend to know the exact “logistics” of access to paradise and the specific quality of life in heaven. They are content not to know the exact meaning and timing of the “second coming” of Jesus Christ.  And lastly, they find it strange and disturbing to insert the state of Israel in any theology of salvation.

The televangelists’ position on Israel is divisive. To illustrate how televangelists promote Israel with smart media campaigns and creative literature, consider the just-released book of Jonathan Cahn, The Oracle: the Jubilyean Mysteries Unveiled. Last week on TBN (Trinity Broadcasting Network) I watched Jonathan Cahn introduce The Oracle. Wikipedia describes Cahn as “a Messianic Christian pastor, biblical scholar, four-time New York Times best-selling author who is best known for his novel The Harbinger, in which he compares the United States and the September 11 attacks to ancient Israel and the destruction of the Kingdom of Israel”.

Every book Cahn produces associates the success of the state of Israel with the fulfillment of God’s biblical design. Cahn delivers The Oracle as a series of revelations about Israel’s 3000-plus year history. The massive media campaign behind this book guarantees its success. Cahn touts President Donald Trump ( for his norm-breaking support of the occupation)  as a biblical hero, the new King Cyrus, who freed the Jews from Babylonian captivity in sixth century BC. The author poses as a prophet who effortlessly mediates the word of God.

This young and ambitious writer represents a growing number of political fiction writers, artists, and preachers who view Christianity through an Israel-first lens.

In their obsessive focus on supporting the occupation, the leaders of US evangelism undermine the security of the Christians of the Middle East. They incense the Arab nations and the wider Muslim world.

Regardless of one’s faith, it is difficult to respect democratic values and go along with the politics of televangelism. The American Jewish community tends to reject the evangelical extreme views on Israel. The world Jewish community must be amazed at how Judaism is often portrayed on TV, as if it is a branch of Christianity; as if Jewish destiny and aspirations are subsidiary to the Christian order of the world. The position of the American Jewish community on televangelical politics may become an important issue in the 2020 presidential campaigns.

Islam is also perturbed by this triumphal and political version of American Christianity. Muslims are not expected to distinguish between widely diverse Christian denominations; it is possible for Muslims, who are bombarded regularly with Islamophobic televangelical programs, to lump all Christians in one category: anti-Muslim colonialist. As a result, Arab Christians feel increasingly defensive about their political identity. In some Arab communities Christians could be viewed as agents of the west, and by extension Israel. Televangelists create a wedge between Christians and Muslims, delay peace between Palestinians and Israelis and alienate Christian and Muslim Arabs from America.

If President Trump is reelected in 2020 America could be heading toward a new war in the Middle East, fueled not by oil interests but by sectarian geopolitics. What alternative policies could a new administration consider?

If Americans wish to support the Christian presence in the Middle East they must listen seriously to the voices of Middle East Christians. Christians of the region are qualified and eager to play a reconciliatory role between the East and the West. Washington would do well to increase assistance to American charities which focus on human services rather than on saving souls. A clear example of effective foreign aid is the support of the American University of Beirut (AUB), which was started by missionaries. Since 1866 AUB has been preparing leaders for the Arab world; its graduates are cultural ambassadors of democracy.

The next US administration could re-open channels of communication with the Palestinian people to facilitate peace based on international law. An open, honest and friendly US approach to Islam and Muslims of all backgrounds would help Christians of the Middle East and reduce the growing sectarian tension within the Muslim world. And finally, within a wider context of soft diplomacy, America’s cooperation with the Arab world must focus on economic and educational empowerment, not on the sales of arms.

It is ironic that the Christian establishment which claims to be eager to save souls all over the globe is oblivious to the very existence and wellbeing of Christians of the Middle East. Middle East Christians deserve better.