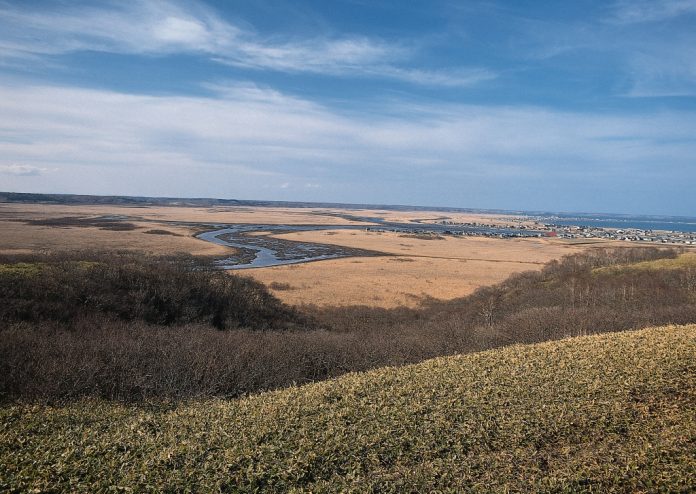 It is a shame to see the extent of media timidity when it comes to Israeli atrocities in occupied Palestine.

In following the tragic events unfolding in the occupied Palestinian lands, with the entire Palestinian population forced into a 24 hour curfew, bombings, shootings, water & electricity cut-off, and in summary living under constant Israeli terror, the brave voice of the media -especially in our country- is quietly whimpering.

Firstly, instead of adequately exposing the outrageous Israeli acts of aggression against the civilian population throughout the occupied West Bank, the majority of reports are falling prey to the Israeli propagandist puppeteers. Hence making the front headlines are how important documents were seized from Arafat’s compound “linking him to terrorists” , or how Israel has given another “concession” in allowing Zinni to meet with Arafat, or how the Israeli forces laid siege yesterday to one of the holiest sites in Christianity under the pretext of “uprooting a terrorist infrastructure” , with shocking Israeli audacity in blaming the Palestinians seeking refuge in the church, and the list goes on.

Further, we have yet to see our reporters interview Israeli government and military officials and demand answers for the most blatantly obvious questions that are not being asked: How does starving children help in uprooting this supposed “terrorist infrastructure” ? Why are people being shot at inside their homes ? Why is water and electricity being cut off entire civilian populations ? If the Israeli (occupation) forces have nothing to hide, why are the journalists being prevented from entering the areas ? Why are they being threatened and shot at ?

Finally, the context of all this has to be analyzed, and responsibility must be taken. This means that the question that our reporters and journalists must ask themselves is why are the Israeli attacks on Palestinian civilians considered acceptable (according to the standards we’ve seen of the reporting so far) yet all Palestinian attacks on Israeli civilians are considered “terrorist” attacks, even though the deaths of Palestinians far exceeds that of Israelis ? Why are the Israeli attacks always considered “self-defense” or “retaliatory” , while those of Palestinians aren’t, even though Israel is the occupying force and the Palestinians are the occupied people ? Our government has stated that Israel has the right to defend itself, yet what about the Palestinians’ right to defend themselves ? Quite simply, why has our media been in denial for so long, and continues to be so ? i.e. Why not ask the very simple question of what is driving these suicide bombings ? Ever since the tragedy of September 11th, the media in general seems to have used the word “terror” and “terrorism” so loosely, that it isn’t clear what it is any more. If a suicide bombing can be defined as terrorism, then so can the systematic killing of women and children by a state. It is until we ask ourselves these questions, and begin to understand that everyday for the past 35 years has been , in effect, a ‘September 11th’ for the Palestinians, that we’ll be able to assist in the solution to this conflict.

In the end, you, the media, have a responsibility to truthfully and accurately report on these facts at this crucial point in history. Please consider what’s written here, and do not be an accomplice in this shameful conspiracy of silence.