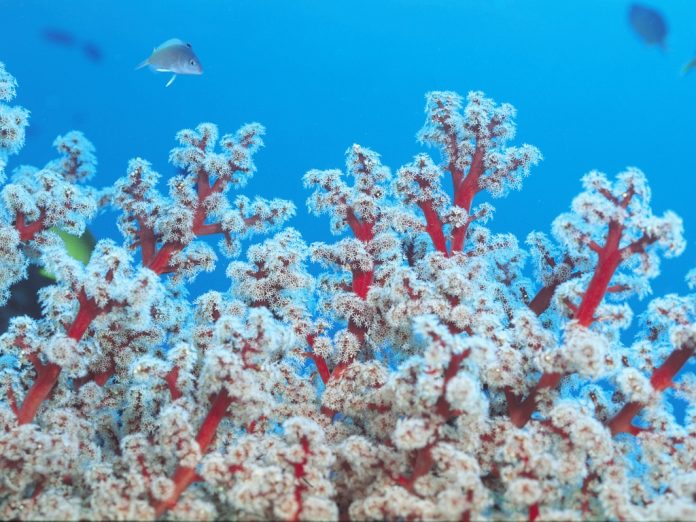 As expected, Israel matched its use of overwhelming force against the passengers on the Mavi Marmara with an equally vigorous attempt to shape both how the story played out in U.S. media and the official response from the U.S. Government.

To that end they prepared talking points, enlisted the efforts of their lobby, and mobilized a virtual army of activists to monitor, respond to and pressure press, politicians and electronic web-postings.

Israel’s talking points suggested an alternate reality, asserting that: the ships posed a mortal danger to Israel since they were populated by “dangerous extremists” (which, if true, raises the question, why did Israel free them, sending them on their way); the Israeli military was ambushed and, therefore, acted in self-defense (as if hooded heavily armed paratroopers who landed in the dead of night were but innocent bystanders); the cargo could have been delivered peacefully to Gaza if only the ships had off-loaded in Israel (ignoring the fact that the materials being delivered included items like pre-fabricated housing that Israel had banned from reaching Gaza); and there is no humanitarian crisis in Gaza (clearly refuted by respected independent NGO statistics on poverty and malnutrition rates among Palestinian children in Gaza).

World-wide reactions to the violent assault and the resultant deaths were swift in condemning Israeli behavior. But none of this mattered since Israel, in crises of this sort, plays to an audience of one. It is acceptable for Israel to endure international outrage and votes of 14 to 1 in the United Nation’s Security Council, as long as that “1”, the United States, stands at its side.

Seen in this context, initial reactions here may have given Israel some comfort, although to quote the jumbled words of legendary baseball great Yogi Berra, “it ain’t over ’til it’s over”.

U.S. television networks for the most part gave scant coverage to the unfolding tragedy –” leaving viewers interested in the story no recourse but to hunt down al Jazeera English or the BBC to follow the tragic events at sea. Print media was a bit better, but as FAIR (Fairness and Accuracy in Reporting –” a media watchdog group) noted, too often the major dailies reported the story “through Israel’s eyes” giving the benefit of the doubt to Israeli claims and focusing on the impact the event would have on U.S.- Israeli relations rather than on the plight of Palestinians or the legality of Israel’s attack in international waters.

On June 1, for example, the Washington Post did write an editorial calling on the Israelis to “ease restrictions on both Gaza and the West Bank” and make a credible move toward peace with the Palestinians, but not before they asserted that the passengers of the Mavi Marmara were “militants who swarmed [the Israeli military] with knives and iron bars”, accusing them of having ties to al Qaeda and “deliberately provoking a confrontation”.

A predictable collection of members of Congress were fast out of the gate with statements of support, most of which echoed Israeli-supplied talking points. Some went overboard making bizarre observations, like Senator John McCain who claimed that this incident was but “another step in a chain of unfortunate events beginning with President Obama’s insistence that there be a freeze, as a precondition for peace talks, a freeze on settlements in Jerusalem. Jerusalem is the capital of Israel, not a settlement”. In this, demonstrating that McCain had not only read the recent talking points, but recalled an earlier set supplied by the Israeli Prime Minister after the last crisis.

But before one concludes that the story is over and that reality, like the Mavi Marmara, had been subdued, more thoughtful voices have joined the fray, and these are worthy of note.

House Speaker Nancy Pelosi called for a “credible and transparent investigation” as did chair of the Senate Foreign Relations Committee, John Kerry. Members of Congress Dennis Kucinich, Keith Ellison, Andre Carson and Betty McCollum made strong statements of concern while Congressman William Delahunt focused on the importance of U.S.-Turkish relations demanding a “thorough, independent and impartial investigation” while praising “Turkey’s responsible leadership in the region”.

For its part, the Obama Administration’s response though muted, at first, developed clarity by week’s end. Pushed by world reaction, concern with outraged Arab opinion, and pressure from NATO ally Turkey’s demand for justice, Washington finally staked out for itself a more nuanced and balanced position. Israel may accept its isolation from the world community but the U.S. has found its ally’s position in maintaining a blockade of Gaza “untenable” and has agreed that an “impartial inquiry” into the deadly raid is needed. Speaking on “Larry King Live” President Obama condemned “all the acts that led up to this violence”. He went on to describe the loss of life as “unnecessary”, noting that his administration was calling for “an effective investigation of everything that happened”. He concluded, looking forward, noting that it was now important that “we break out of the current impasse, use this tragedy as an opportunity so that we can figure out how we can meet Israel’s security concerns but at the same time start opening up opportunity for Palestinians”.

What is clear is that the “audience of one” has not fully bought into the alternate reality of supplied talking points. This story is not over.

Progressives Must Fight With — and In — the Democratic Party