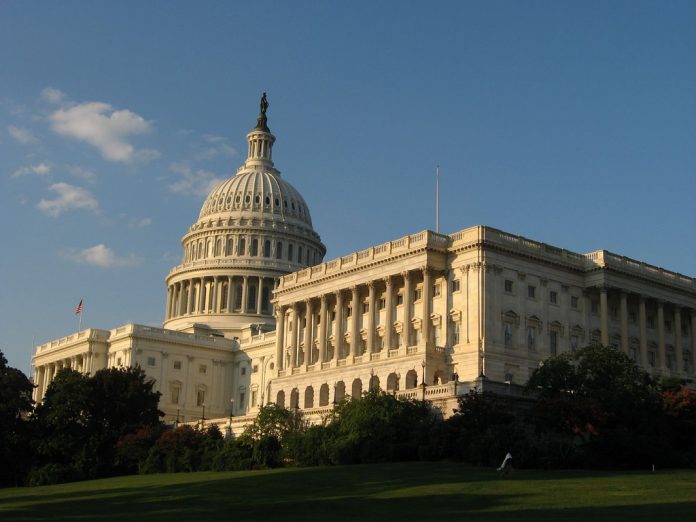 In the coming week, the House Committee on Foreign Affairs will move on four bills – all of which, I believe, drive more nails in the coffin of Israeli-Palestinian peace. While two of the proposed bills are blatantly pro-Israel, it is the two more benign pieces of legislation that cause me real concern.

House Resolution 246 (HRes246) “Opposing efforts to de-legitimize the State of Israel and the Global Boycott, Divestment, and Sanctions” is a non-binding resolution putting Congress on record in opposition to BDS. Unlike earlier versions, HRes246 does not impose penalties on BDS supporters nor does it conflate Israel and “areas under Israeli control” – a not too clever way designed to recognize Israeli sovereignty over West Bank settlements. For this reason, this resolution has won the support of several liberal groups and is currently co-sponsored by a bi-partisan group of 338 Members of Congress.

The bulk of HRes246, however, is devoted to a series of “Whereas” and “Resolved” clauses opposing BDS. These clauses mischaracterize the goals of the BDS movement, misquote the co-founder of the BDS movement; and falsely claim that BDS targets not just the State of Israel but individual Jews “who support Israel.”

All of this is ignored, as is Congressional complicity in these Israeli policies. Despite several past US Administrations calling on Israel to stop settlement construction, not only do they continue, but they continue with Congress’ blessing in the form of increased aid and not only no US sanctions, but not even a rebuke.

As a result, the only recourse Palestinians have had is in the court of public opinion, hence, the BDS movement. Their successes have been greeted by Israel and now the US Congress with hysteria. Hence, the effort to delegitimize and defame the movement – with criminalization sure to follow.

The second bill before Congress is House Resolution 326 (HRes326) “Regarding efforts to resolve the Israeli-Palestinian conflict through a negotiated two-state solution.” This is also a non-binding resolution. It is currently sponsored by 144 Members of Congress and has a companion bill before the US Senate (Senate Resolution 234) that is sponsored by nine Democrats – including two presidential aspirants: Bernie Sanders and Elizabeth Warren.

HRes326 includes one very positive “Whereas” clause which calls for “an end to the occupation, including opposing settlement activity and moves toward unilateral annexation in Palestinian territory.” Because such strong language has never before appeared in a congressional bill with this many sponsors, HRes326 is deserving of support. It should be recalled that we were unable to get the Clinton campaign to insert the words “settlements” and “occupation” in the 2016 Democratic Party Platform.

Even with this, I am concerned that this support for a “two-state solution” not be turned into what I have termed “a two-state absolution” which sees Members of Congress going on record in support of an outcome, but then absolving themselves of their responsibility to address precisely what can be done to realize that outcome – and if it is even possible to achieve a viable “two-state solution” given current realities on the ground in the occupied territories.

Opposing settlements is one thing, but what, other than hand-wringing, is the Congressional response to continued construction and how will they deal with the 620,000 settlers who reside in the West Bank? Calling for an end to the occupation and opposing annexation is one thing, but what has been and will be the response of Congress to Israel’s deeper encroachment into the territories and its de facto annexation of large areas of Palestinian lands that have been captured inside what Israel calls East Jerusalem and behind its West Bank Wall? Being opposed to something is one thing, acting against what you oppose is quite another.

The bottom line is that Congress, as much as this and past Administrations, is responsible for the current state of affairs in Israel/Palestine. Decades of Congressional inaction in the face of Israeli transgressions of international law and the human rights of the occupied Palestinian people have resulted in Israeli impunity – they know they can get away with anything – and deepening Palestinian despair – they’ve lost hope that the United States will ever hear their cries for justice. These two bills, one of which blames the victims and the other which will allow some Members of Congress to feel “they’re off the hook” cause me to be concerned.