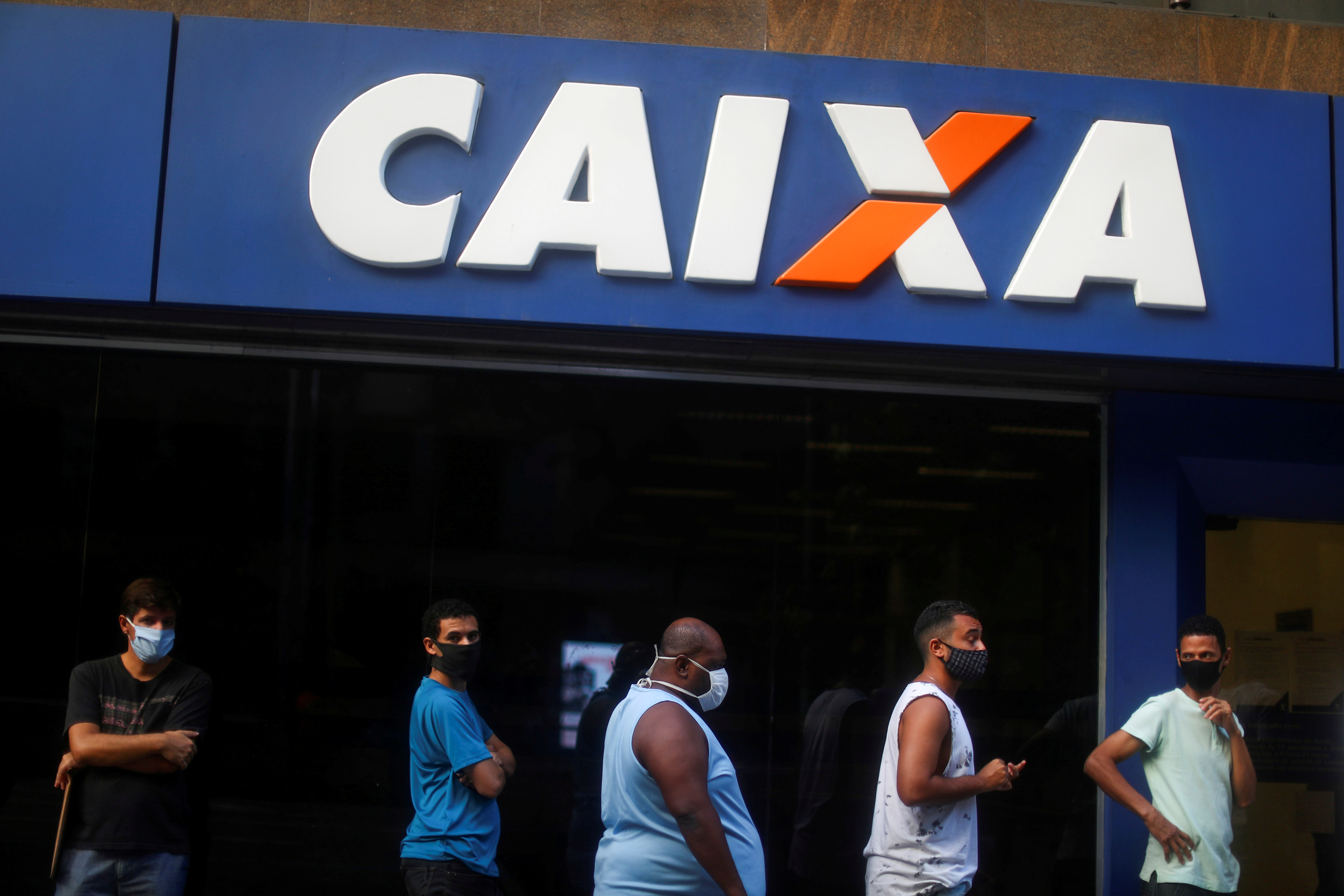 Of the 9.7 million people laid off work, 6.8 million stated the reason was the social distancing brought about by the COVID-19 pandemic, down 42.6 percent from the number of people off work in June.

Research coordinator Maria Lúcia Vieira believes the change may represent a return to work or dismissals. “This corresponds to less than half of the people off work in May, when the survey started. They may have returned to work or may have been fired,” she pointed out.

The study also found that, of those not laid off from work, 8.4 million (11.7%) were working remotely.

The survey released today shows that the percentage of employed people among the population at working age went from 49 in June to 47.9 percent in July. Of the 81.5 million people employed in July, 9.7 million were laid off from work. Of these, 6.8 million named social distancing as the reason for the layoff. Compared to June, the two groups sank 34 and 42.6 percent, respectively.

Of the total of people employed, the proportion of people laid off because of the pandemic shrank from 14.2 to 8.3 percent. Most of the 27 Brazilian states saw a reduction in this indicator, except for Amapá, Rio Grande do Sul, and Rondônia.

Unemployment, IBGE explains, covers people at working age (older than 14) who are not working but are available and attempting to find work. Thus, for a person to be considered unemployed, not having a job is not enough.

Last month, the population out of the work force was estimated at 76.5 million people, up 2.1 percent against June. Of the total, 28.2 million, or 36.9 percent, would like to work, but did not seek employment; and 19 million, 24.8 percent, said the pandemic or the lack of a job nearby prevented the search, despite their willingness to work.