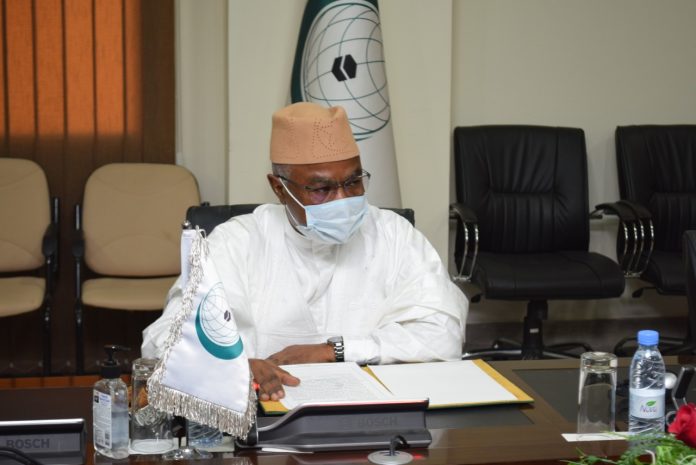 JEDDAH (UNA-OIC) – The OIC Secretary-General, H.E. Hissein Brahim Taha, commends a milestone achievement by the United Nations, through the adoption by the General Assembly on 15 March 2022, of a resolution setting March 15 as the International Day to Combat Islamophobia.

The Secretary-General reiterates the OIC’s belief that the designation of such date as an international day will consolidate global awareness of the threat of hatred and fanaticism against Muslims, while encouraging the international community to take concrete measures to combat the phenomenon and to advance tolerance and peaceful coexistence across the world.

The Secretary-General underlines that incitement to hatred and intolerance on religious grounds can create conditions that pose a threat to global peace, security, and stability, thus an antithesis to all freedoms. Therefore, the OIC considers the adoption of the resolution by the United Nations General Assembly as a pivotal step towards concrete global actions needed to combat the menace of incitement to hatred, discrimination, and violence based on one’s religion.

The Secretary-General expresses the readiness of the OIC to cooperate with the United Nations as well as with all members of the international community to promote unity and harmony in order to achieve global peace and understanding.