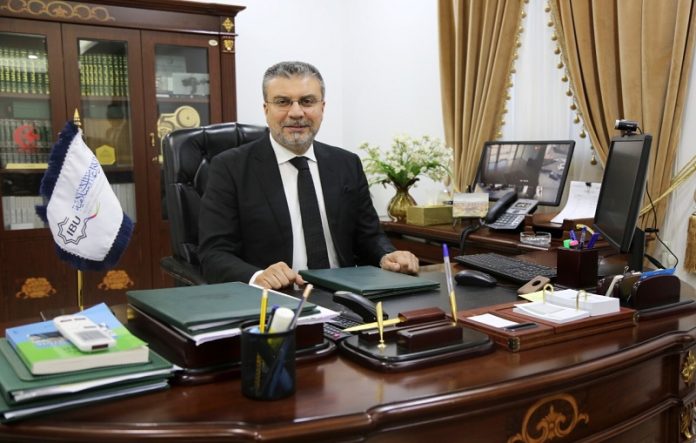 JEDDAH (UNA-OIC) – The Islamic Broadcasting Union (IBU) congratulated media professionals in the member states and around the world on the occasion of the World Radio Day (WRD) celebrated on 13 February each year.

In a statement on this internationally celebrated occasion, the Director-General of IBU, His Excellency Dr Amr El-Leithy, said “despite that it had been more than a century since the establishment of radio, during which the world witnessed information explosion and a huge multiplicity in knowledge sources, radio still maintains its status as a reliable source for news and information”.

“The World Radio Day represents an opportunity to reaffirm the principal values underlying radio journalism, represented in the dissemination of knowledge, the delivery of correct information and reliable news, in addition to conveying people’s stories, and creating an interactive atmosphere with recipients everywhere,” he added.

Dr Amr El-Leithy affirmed IBU keenness to work with member states to employ radio programs in the renewal of religious discourse, highlighting the honest and moderate image of Islamic religion, combating the discourses of extremism and Islamophobia, as well as promoting understanding and coexistence between different cultures and religions.

El-Leithy called for strengthening the roles of radio stations in supporting common Islamic causes, especially the cause of Palestine and Al-Quds Al-Sharif, hailing the efforts made in this regard by broadcasting organizations in the member state, and their keenness to advance joint Islamic action in the area of radio journalism.

Two exhibitions from Uzbekistan will become the main museum attraction of...