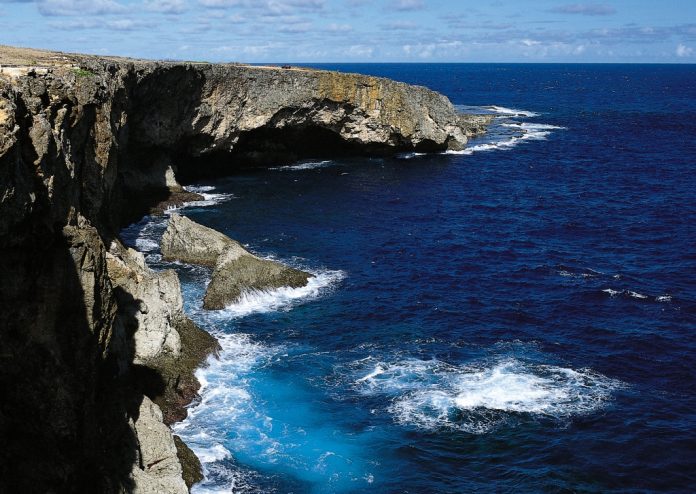 Just like the Oklahoma bombing, the media was quick to lay blame on people of Middle Eastern origin. All the racist anti-Arab hater mongers come out during that time. Recently, the chat rooms and discussion bulletin boards have become full of racist bigoted remarks against Arabs hosted by major news websites like ABC and MSNBC. The pro-Israeli groups are eating this up with a “I told you so” type of attitude.

What I found particularly disturbing today was the Washington Post in the front page of it’s website with a headline of “Officials Criticize attacks But Some Arabs Rejoice” with a picture of the Palestinians celebrating what happened in New York. What purpose in journalism does this serve other than to create more hate and stereo types towards Arabs and build up the Jewish Pro-Israeli side.

Most people in U.S. don’t understand that Palestinians live under a brutal military occupation of Israel funded and supported by the U.S. policy. It would be easy for the average American to take that celebration out of context when we in the U.S. don’t live under those conditions and don’t understand the Middle East. The pro-Israeli journalists see this as an opportunity to create anti-Arab sentiment and justify Israel’s actions towards the Palestinians.

I hope and pray with we can see through this tragedy and fight those who wish to take this terrible act to further their cause against Arabs.

Manastirliu meets with Mayor Sako, coordination of institutions to ramp up...