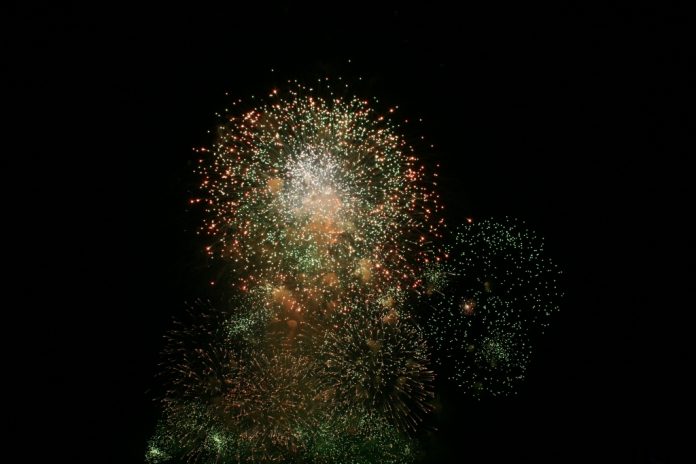 The media made much of President Bush’s “axis of evil” — much as administration “spinners” had hoped. The excessive demonization of the admittedly autocratic Iran, North Korea, and Iraq allowed the administration to build public support for an aggressive invasion of Iraq as well as hard-line policies toward these “rogue” states. But a more appropriate moniker might be “axis of exaggeration.” The Bush administration has failed to find unconventional (nuclear, biological and chemical) weapons in Iraq or to provide convincing evidence that the crude and limited super weapons programs in any of these three nations actually constitute a threat to a superpower half a world away. Perhaps as shocking as the administration’s exaggeration of the threat from these three “rogues,” is the unacknowledged real danger posed by snuggling up to “friendly” despotic countries — Pakistan, Saudi Arabia and Egypt — the Bush administration’s “axis of expediency.”

Pakistan, a U.S. “friend,” may be the most dangerous country on the planet. It is believed to have between 24 and 48 nuclear weapons — as opposed to North Korea’s estimated handful — that could easily fall into the hands of radical Islamists if the unstable government of Pervez Musharraf falls. The two recent assassination attempts against him — perhaps with the support of elements of the Pakistani military — make this a real possibility. Although Kim Jong Il of North Korea, is quirky and unpredictable, he is unlikely to pass such weapons on to terrorists that can’t be deterred–the biggest threat facing the United States. North Korea has not been actively sponsoring terrorist attacks since the 1980s. The same cannot be said of Pakistani radicals, who are more likely to pass nuclear weapons on to radical Islamic terror groups, such as al Qaeda.

In fact, we cannot be totally certain that some members of the current Pakistani government have not helped Islamic terrorists, willing to pay, on nuclear matters. Parts of the Pakistani government — which supported the radical Islamists against the Soviets in Afghanistan in the 1980s and the subsequent Taliban government there until September 11 –still have close connections to the Islamist movement. Musharraf, trying to win the support of Pakistani Islamists, has been lukewarm on cracking down on al Qaeda in Pakistan. Reports continue to emerge about Pakistan as the proliferator of nuclear expertise — helping North Korea, Iran and Libya in their quest for such weapons. The Pakistani nuclear program even had a brochure advertising its nuclear weapons technology to aspiring nuclear states and middlemen. How do we know that Abdul Qadeer Khan, the head of that program who is anti-Western, is not also peddling nuclear expertise, technology and materials to radical Islamic terrorists groups? Yet despite Pakistan’s bad behavior over the years, the United States has supported, even aided, autocratic Pakistani governments.

The governments of Saudi Arabia and Egypt are also corrupt, tyrannies that likely have unconventional weapons programs, commit gross human rights abuses against their people and have therefore spawned radical Islamic terrorists. The leaders of al Qaeda came from those two countries. At minimum, the Saudis fund radical Islamic schools in Pakistan and other places that churn out potential terrorists. Some Saudis may even fund specific terror attacks. Yet the United States looks the other way because of the perceived need for Saudi oil (no matter that the Saudis have little else to export and thus have little incentive to hold their oil off the world market). Similarly, Secretary of State Colin Powell recently chose to praise the tyrannical dictatorship of Hosni Mubarak in Egypt and soft-pedal any criticism. Unbeknownst to most Americans, U.S. support for these two corrupt, authoritarian regimes is the primary force energizing radical Islamists — such as Osama bin Laden — to attack American targets.