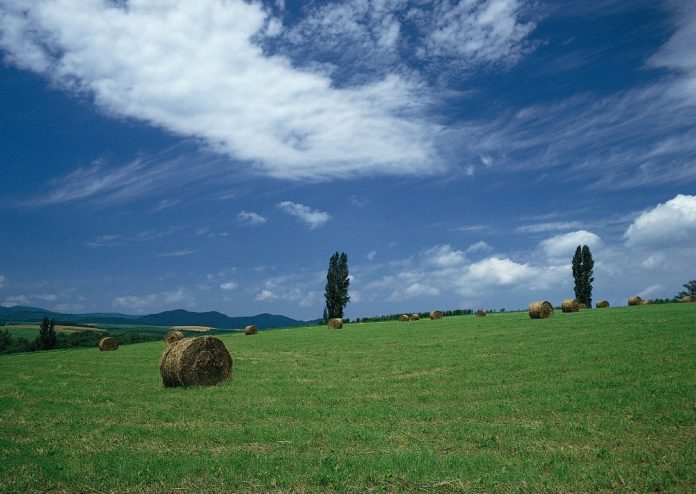 At the request of President-elect Barack Obama, President George W. Bush convened an awkward meeting of all living former presidents at the White House to meet, and presumably give advice and encouragement to, the new guy. The body language of the participants in the summit photo, taken in the Oval Office, said it all.

The president-elect was amiably chatting with George H.W. Bush, the current president’s father. Could it be that Obama was complimenting the elder Bush on his “realist” foreign policy–of which the president-elect claims to be a fan?

Right next to these two political lovebirds were another harmonious duo. Also visibly enjoying each other’s company were the modern-day champions of U.S. military interventionism on the left and right–Bill Clinton and George W. Bush. Clinton was a Wilsonian liberal who was the titleholder in terms of numbers of military adventures, most of them for ostensibly “humanitarian” reasons. He intervened militarily or threatened to use force in Sudan, Afghanistan, Haiti, Somalia, Bosnia, Kosovo, Iraq, and North Korea. The younger Bush, a neoconservative (a right-wing Wilsonian), was the champion in terms of deeply enmeshing the United States in two unnecessary nation-building quagmires simultaneously–Iraq and Afghanistan.

Standing apart from the others in the summit photo–and looking mighty uncomfortable–was Jimmy Carter. Could it be that the interventionism, actual or professed, of all the others made him a little squeamish? While not perfect, Carter–in keeping with the original vision of the nation’s founders–exhibited more restraint militarily than the rest. Although he began giving aid to the Afghan Mujahadeen, his objective was to annoy the Soviets and give them another Vietnam. (Ronald Reagan, Carter’s successor, later opened the floodgates to massive aid, tried to win the war, and thus much more significantly enabled a future threat to the United States.) Carter’s only overt military foray, which ended in failure because of the incompetence of the U.S. military, was the attempted rescue of U.S. hostages at the U.S. embassy in Iran. Even this mission exhibited restraint; when the hostage-takers stormed the U.S. embassy, under international law this action was the same as attacking American soil. Although Carter could have conducted a retaliatory military assault against Iran, he correctly surmised that the diplomatic hostages would have been killed. Although the rescue mission failed, the hostages were eventually freed without the United States having made any concessions to their captors (unlike the macho Ronald Reagan’s astonishing sale of heavy weapons to this same radical Iranian regime, which was a state sponsor of terrorism, to ransom U.S. hostages in Lebanon).

Carter is the most underrated modern president–in fact, he usually gets bad reviews. Yet people have trouble remembering many specifics about why he was so awful. You cannot have prosperity and liberty if you are always at war. Whereas other recent presidents have seemed oblivious to this fact, the Vietnam experience seems to have made Carter realize it. Carter consciously used military power reluctantly and only as a last resort. The founders would have been pleased. He also gave the Canal Zone–a U.S. colonial chunk of Panama–back to its rightful owners.

On the domestic front, Carter did make some mistakes, but he also inherited stagflation caused by the Vietnam War and past presidents’ poor economic policies. At first, he made it worse but then nominated Paul Volcker as Chairman of the Federal Reserve. Volcker restricted the money supply and drove inflation out of the economy; and this tight-fistedness contributed greatly to the prosperity of the Reagan and Clinton years. (Regrettably, it was disastrously abandoned in the George W. Bush era.) In addition, Carter was able to reduce government spending as a portion of GDP and increase economic efficiency by deregulating the transportation, communication, energy, and financial services industries.

But Obama seems open to outside advice. Instead of just sending Jimmy Carter on peace and humanitarian missions overseas, Obama should invite Carter to a one-on-one session in the Oval Office and learn from the modern master at practicing the founders’ preferred policy of military restraint. Obama might also learn that domestic benefits might accrue from eliminating U.S. overextension abroad–for example, improvement in the nation’s finances and economy.