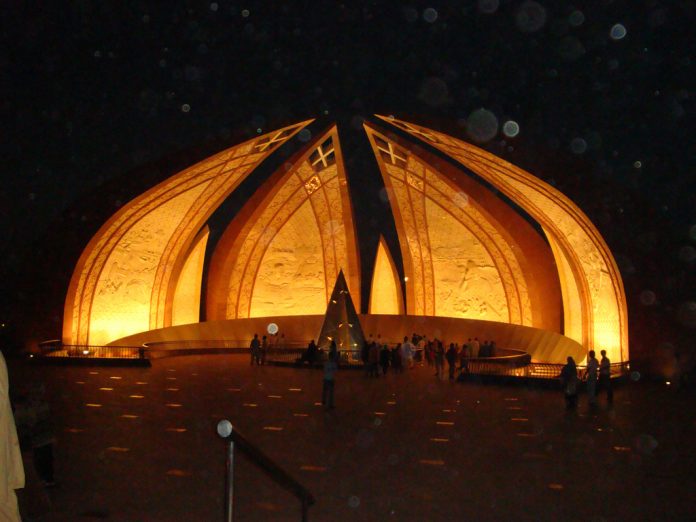 We in the Colonial rule of the British in United India struggled for the freedom from both the Hindus and the Colonists and created an independent state of Pakistan since then we treat the same colonists as our masters and their states are considered as safe heaven when we are in trouble in Pakistan. Since the creation of Pakistan, from the dispute of Kashmir to fall of East Pakistan, or creation of Sindhu Desh to independent Baluchistan, the same Hindu hypocrites played and continue playing the major role to see Pakistan completely disintegrated but we carry the desire India to be a friendly neighbor of Pakistan and call it ‘Aman ki Asha’ (the hope of peace). Our leaders die to have dialogues with India for friendly relations.

We even could not take the father of the nation, Mohammad Ali Jinnah, to the hospital on time when he was counting his last breaths in a broken ambulance and finally died on the road but we hang his portrait respectfully in our offices and at moment, negate and exploit the golden principles of the founder.

The closest companion of the founder of Pakistan and the first Prime Minister of Pakistan, Mr. Liaqat Ali Khan, was assassinated when he was speaking to the large gathering (Jalsa) when Pakistan was only 4 years old since then we could not find the truth behind his assassination.

We call Zulfiqar Ali Bhutto as the father of democracy in Pakistan who gave 1973’s constitution which was signed by all parties in the parliament at that time and through this constitution we buried the ideology of one Pakistan, rebirth the 4 provinces again, implemented quoted system of Sindh Urban and Sindh Rural in Sindh only, called Muhajirs as Indians.

We call ‘Biharis’ to the stranded loyalist Pakistanis in former East Pakistan and did not bring them in Pakistan. The ones who came by their own means with hardship settled in Orangi Town Karachi, but we still treat them as non-Pakistanis. They could not get the National identity card therefore they cannot go to higher educational institutes and government jobs.

We accepted Nawaz Sharif and Benazir Bhutto as political leaders, their governments were charged as corrupt but we voted them again and gave them the government again to destroy Pakistan again and again in the last 40 years.

We supported Imran Khan as a dynamic leader who would make Pakistan a corruption-free Pakistan. Imran Khan brought again many those politicians who were the part of the previous corrupt governments on the name of electable of the corrupt democratic system.

We want true democracy in Pakistan but acknowledge the Pakistan army as the most powerful institution of Pakistan who is untouchable in democratic government. Army creates and damages political leaders and parties and we support the army’s action on the name of integrity of Pakistan.

And there are many more events and incidents we Pakistanis have made as a bitter history of Pakistan in the last 70 years but our slogan is remained ‘Pakistan Zindabad Paindabad’ (Pakistan, May you live long!).