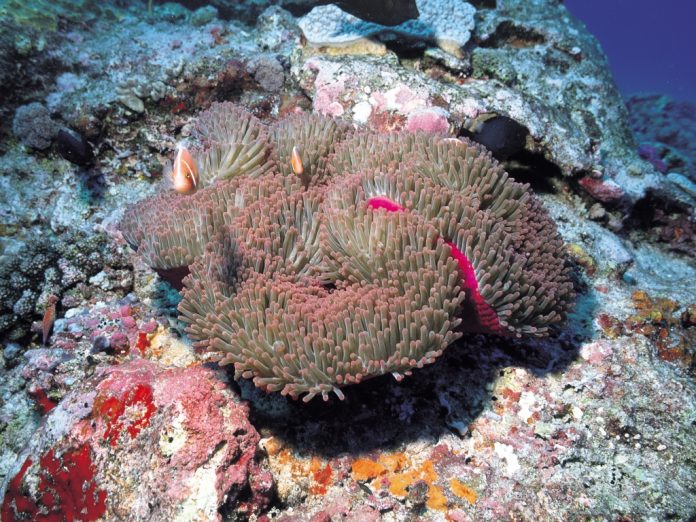 Many months ago (around the beginning of 2003), the famous American writer and journalist suggested that the United States send troops to fill in for the Israeli occupation forces in the West Bank, the Gaza strip, and on Palestine’s borders with Egypt, Jordan and Israel.

His suggestion was strikingly similar to what we had proposed in 2002, and to what the Palestinian National Authority now claims under the "International forces" banner. In the light of the events that took place in approximately one hundred days since the birth of the Palestinian government under Mahmood Abbas, with ministers chosen by him, we see that things are deteriorating due to the Israeli official attitude and its actual field results.

As a matter of fact, despite the truce declared and complied with by the Palestinian side, the Israeli government persisted in its aggressions, shootings and assassination of activists among Palestinian organization leaders and militants. This has led to the collapse of the truce and to the regression of security, political and humanitarian conditions in all Palestinian regions. Israelis, in the voice of their Prime Minister Ariel Sharon, and Americans, led by President Bush, have supported Mahmood Abbas’ nomination as PM, with Mohamed Dahlan as Security Minister, and no sane man would have the least doubt as to their intentions behind showing their support for the PM and the security minister.

However, the game which Sharon convinced the Americans to play did not bear the expected outcome. Chairman Arafat acted wisely, with the intelligence of an old fox, who knew the rules of the game.

As soon as Chairman Arafat burst Sharon’s bubble by showing his support for Mahmood Abbas and agreeing to Dahlan’s nomination as Security Minister, Sharon and Mofaz instantly began exerting all efforts to disrupt Abbas’ mission. More than one Israeli official, especially the Prime Minister’s office staff, have expressly declared that Mahmood Abbas had succeeded in obtaining the Americans’ support. They considered this success as a "loss for Israel, which needed to be compensated". In a blatant violation of the truce, Sharon and Mofaz started expanding the scope of their military aggression, thus severely damaging Abou Mazen’s government – endorsed by the Amercians and by Sharon himself – making it quaver under Israeli aggression, and in the eyes of the Palestinian people.

During the truce, Israel assassinated top members of Hamas and Islamic Jihad, thus provoking the organizations’ reaction to these severe violations of the truce, which has benefited from the Americans’ approval and support.

All of the Israeli government’s actions are solid proof that it neither wants Yasser Arafat, Abou Mazen, nor any other Palestinian official as "partner" in the peace process.

What the Israelis have been able to hide behind their political action, is that they are clearly opposed to the Road Map, and totally reject the idea of an independent, fully-sovereign, viable and geographically connected Palestinian state. They want to keep Palestinians living in isolated areas, under Israeli occupation. They want to continue confiscating Palestinian farm lands under various false pretexts. Sharon wants Palestinians to live under his army’s boots, in an area that represents 40% of the West Bank and the Gaza Strip, i.e. 40% of 20% of what used to be historical Palestine (See map below).

We now go back to the suggestion made by Thomas Freedman, the Jewish-American author. Freedman, a Middle-East specialist who had spent years as the New York Times’ correspondent in Beirut, during Sharon’s Lebanon invasion, and later on in Israel, has become fully convinced that peace and stability would not be achieved unless the US or the UN send troops to the West Bank and Gaza.

Following that, the parties should negotiate ending all forms of occupation and instating an independent Palestinian state on the lands occupied by Israel on June 5th, 1967.

More than one US Congressman have already adopted this idea, which continues to gain increasing support. So, why doesn’t President George Bush adopt it too?

If President Bush leaves the current situation unchanged, and keeps silent about the grave consequences of Israeli aggressions, the Middle East will become even more explosive than it is today. President Bush and the American administration will find themselves in a swamp, or in Middle-Eastern quicksand, capable of swallowing more and more victims.

Does President Bush think Middle-Eastern populations are ignorant? If he does, then he’s making a huge mistake. There are no ignorant populations.

We would like to ask President Bush one small question, which we hope he will answer.

Does he deem acceptable his silence and acceptance of the fact that Palestinian children and civilians are being murdered, and their properties destroyed, while condemning bombings perpetrated by Palestinian individuals against Israeli civilians?

Why is he keeping silent about Israel’s crimes against Palestinian civilians, as was the case last Tuesday, Wednesday and Thursday??

Why doesn’t President Bush dispatch a joint military force, with the participation of the European Union, the United Nations and the Russian Federation, to take over from the Israeli occupation forces, as he already did in other parts of the world, such as Bosnia.

Again, we warn President Bush that the situation in the Middle East will get increasingly explosive, not only for Palestinians, but also for the whole international community.

Therefore, it is imperative that immediate action is taken, and by action, we don’t mean sending another envoy to hold talks with both sides. Both parties should be notified of a resolution to send international peacekeepers (American, European, Russian and UN, as in the International four-party committee) to take over from the Israelis, thus preventing Israeli aggressions as well as Palestinian suicide bombings.

Only then would the negotiations for a final settlement be possible. This is the only way to achieve peace and stability and prevent an explosive Middle East, which would have a negative impact on the region’s populations and on the International community.

Therefore, I hereby second Thomas Freedman’s motion and I hope George Bush will support it too.