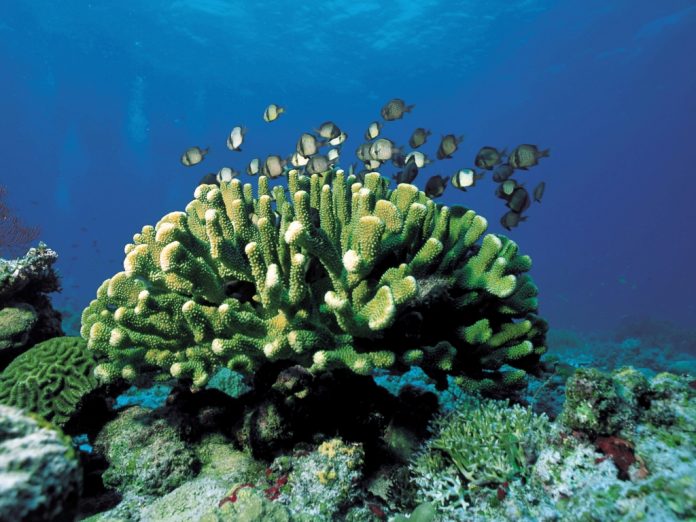 In 1992 Brassey‘s, a well known military research organization, released their semi-annual report on world-wide military capabilities. “Fresh information,“ they said, “has allowed a reassessment of Iraqi divisions.“ The Republican Guards, Iraq‘s “center of gravity,“ still totaled exactly eight robust divisions while Iraq‘s greater army was still at its prewar high of one million men. Also revealed was the Iraqis prewar confiscation of numerous advanced weapons from Kuwait including British tanks, Russian Infantry Fighting Vehicles and U.S. Stinger, Hawk, and TOW missiles. (The Military Balance, 1992-1993, p. 103, 235, 260) It should be assumed that all of these arms have long since been integrated into the Republican Guards arsenal, making them an even more powerful force.