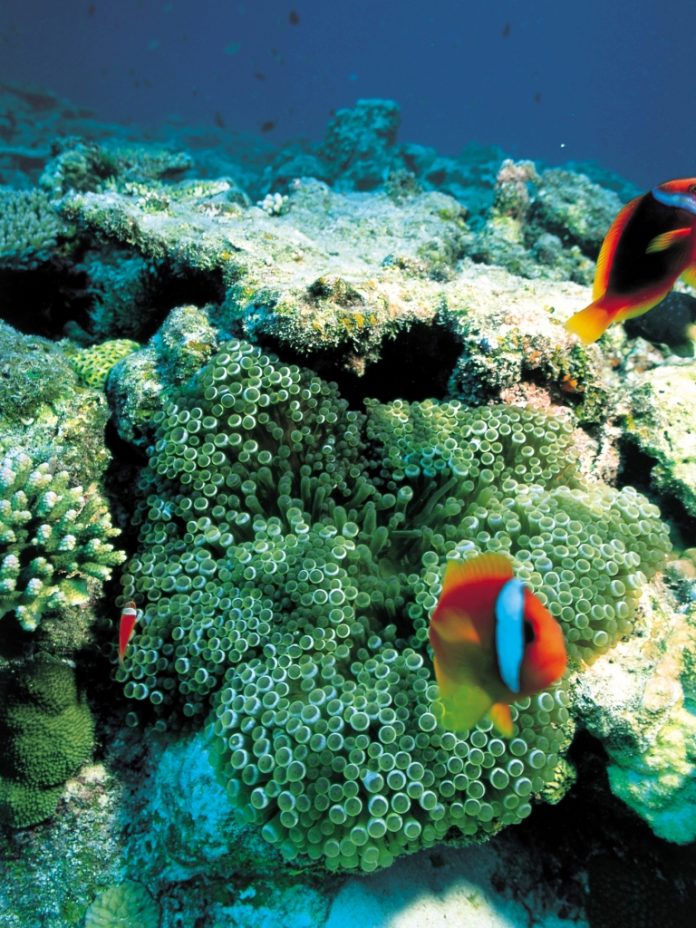 There is little to be said for Saddam Hussein, but he has certainly managed to get on Washington’s nerves. For the last decade he has been the bogey-man that the Americans have invoked whenever they wanted to justify such things as their occupation of the Middle East, or to distract attention from unpleasantnesses elsewhere. But times have changed: George W. Bush’s open-ended “war on terrorism” is now a far more flexible pretext for anything Washington decides to do to protect or promote its interests. Even before September 11, however, America’s apparent inability to do anything effective about the man they made into an embodiment of evil was becoming embarrassing. Bush Jr. also has other, more personal reasons for wanting to Saddam’s head.

Bush and co. have clearly decided that Saddam’s main utility now is as an opportunity to demonstrate their might, their concern for democracy and human rights, and their determination and ability to punish those who refuse to accept their overlordship. Saddam, however, having become used to a starring role, is reluctant to be written out of the script. The problem is how to force him off stage; it is threatening the unity and resolve of the West’s team, and the momentum they have generated to exploit the opportunities afforded by September 11.

America’s hangers-on and cronies are not simply Washington’s obedient servants. Their relations with their master are more complicated, depending on common interests, material and political dependence, and other factors. At the same time they also have their own interests, distinct from those of the US. Canada, the European countries, Russia and Japan may be regarded as junior partners within what we call “the West”. Non-western members of the alliance cannot be its partners, but are allies and agents. The extent to which various parties can act and speak independently of the US’s desires depends on a number of factors: how close they are to the centre, how confident they are of the leader’s support, how many other political considerations they need to balance, and so on.

Immediately after September 11 few dared to directly question the US’s response, although mutters were heard from France, Germany and others. The US’s Arab allies, in particular, dared not speak against the war in Afghanistan, despite popular opinion at home. All, however, were worried, for a variety of reasons. Other Western states were concerned about the damage the US could do the West’s interests in its anger, as well as about the expansion of American power at its allies’ expense. Muslim regimes, concerned primarily with their own survival, could not afford for their defender to become even more unpopular in their countries. Only gradually, ostensibly on other issues, were these concerns articulated. For Western states, US policies after the attack on Afghanistan were one such issue; for Muslim countries, Palestine emerged as the point on which they could be seen to oppose US policies in order to placate their people. Now, on Iraq, the US finds itself almost isolated, and influential voices even within the US are speaking against the Bush administration’s hawkish attitudes.

Saddam Hussein’s removal from the Iraqi political scene would be an immeasurable service to the country – provided that the cost Iraq paid were not too high, and the government established in his place were better. Neither condition can be guaranteed, however. Nor is Saddam worse than many others that the US is happy to work with – Egypt, Israel and Algeria, for example. All the US’s rhetoric about democracy, human rights and the interests of Iraq’s people, can be discounted, considering its own record, not least in Iraq itself. What the US really wants in Baghdad is a pro-Western government, no matter how many Iraqis are killed to install it, and how many it might kill to stay in power. That is why so many oppose the US’s plans for Iraq, and are right to do so.

What the US will decide to do regarding Iraq, and when, remains to be seen. Perhaps some action will be taken to mark the first anniversary of September 11 – another round of air raids, for instance. An all-out effort at regime change in Iraq is likely to take longer. In view of international reservations, the US may well opt to get UN approval to legitimise its plans. However events unfold, the significance of the politicking over Iraq may be that the US’s partners and allies are trying to rein the US in. Talk of the alliance breaking up is clearly premature, but the initial momentum of the “war on terrorism” may be ebbing.

Mr. Iqbal Siddiqui is Editor of Crescent International and Research Fellow at the Institute of Islamic Contemporary Thought.