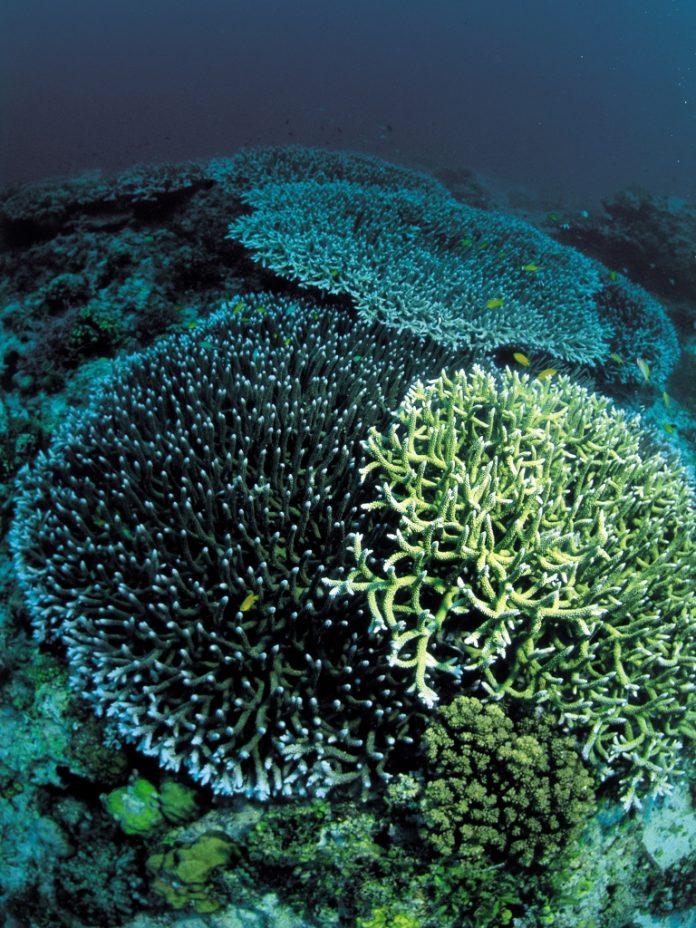 Marvelous ecstasy came in exhibit onto the horizons of holy city of Vatican Tuesday-“as the white smoke lifted from the chimneys-“a spectacular icon which heralded the election of the new Pope to bequeath blessings on the Roman Catholics over a billion around the Orb-“a source of inspiration and strength as a supreme pontiff.

Contrary to a lot of speculations, that the devout legatee of Pope John Paul II would emerge from the domains of Latin America-“Cardinal Joseph Ratzinger of Germany was swiftly chosen as the new Pope-“in the first conclave of the new millennium by an assemblage-“composed of 115 Cardinals.

Significantly, the election of a German as the Pope took place after a gap of almost over 1000 years-“because the seeds of the Protestant faith were laid by a German-“Martin Luther and the reservations of the Catholic church vis-Ã -vis the independent thoughts of German populous.

Hailing from traditional Bavarian farming family-“with his father a policeman-“the Cardinal studies at the seminary were interrupted during the war when he was drafted into an anti-aircraft unit in Munich.

His aficionados say that the Cardinal’s experiences under the Nazi regime convinced him that the church had to stand up for truth and freedom. Yet, his critics say he stands for suppressing discussion within the church.

Not only that Cardinal Ratzinger has been a head of the Congregation for the Doctrine of the Faith, the Vatican’s guardian of orthodoxy since 1981, he also took uncompromising political positions, calling for pro-abortion politicians to be denied communion-“during the US election campaign for instance, or arguing that Turkey should not be admitted into the European Union.

With this perspective-“as the 265th successor to St Peter-“he is expected to give the Church a clear, if sometimes a sweeping voice.

On his election as the spiritual head of the Catholic faith, Ratzinger-“the first German Pope since the 11th century-“emerged onto the balcony of St. Peter’s Basilica, waving to a wildly cheering crowd of tens of thousands and gave his first blessing-“as Pope opting the words; "Dear brothers and sisters, after the great Pope John Paul II, the cardinals have elected me, a simple, humble worker in the vineyard of the Lord."

Raying this pledge, the new Pope remarked; "I entrust myself to your prayers.” And reiterating his swear-“Pope Benedict XVI on Wednesday-“in his first homily as pontiff said that-“he was committed to "open and sincere dialogue" with followers of other religions.

At the same time, the Pope came out with his perceptions-“phrasing the words that he intended to develop ‘collegiality’, or a greater sharing of power with bishops-“within the Roman Catholic Church.

The choice of Benedict XVI has not only been rejoiced by the Germans-“as a natural course, as he is from amongst them-“but nations the world-over, including Pakistan.

Its’ due to the overt reason-“that the first sermon of the Pope which depicts his zest for inter-faith harmony-“has been adored as its essence is directly linked with the scenario-“the world is confronted with today.

The process of the election of the new Pope abundantly proves that the leaders of the Catholic faith, whose followers’ digit goes beyond a billion, are united, clear in the objectives and have the full confidence and backing of their followers.

The new Pope has been elected at a time when the world is at the cross-road; the Muslims have been targeted and, in a way isolated with one pretext or the other by the countries, dominated by the Christians, gap between the rich and the poor is widening; population explosion, diminishing natural resources, conflicts between divergent civilizations and ideologies and less spiritualism-“and instead dominated by materialistic approach.

Thus the immediate task before the Pope should be to bring about harmony and understanding between the followers of the two greatest Faiths-“Islam and Christianity.

To recap, top of such dilemmas is-“the lack of trust in each other’s faith or vision, ideological conflicts, a wave of terror horrifying the new generation and of-course political problems-“which are eventually, resulting into risky environs, marked by clash of civilizations.

Admittedly, there are extremist elements in all religions who do not want to see peace and inter-faith harmony in the world. Overtly, such a gambit has been instigated by those-“who wouldn’t like to see Muslims and Christians move hand-in-hand for eventual affluence of humankind-“as both the Faiths are firmly knitted with one insight or the other-“if measured by religious parameters.

We would like to assure the new Pope and the Christian world that Islam is the religion of Peace and tranquility-“marked by brotherhood among all the peoples with justice and equability, freedom and of-course the protection of human rights. Although the Muslim world has suffered a lot-“yet it is ready to cooperate with all the believers of one God to solve the collective problems, being faced by humanity.

We say so-“as both the Faiths are steadfast and stanch believer of peace, amity, harmony, brotherhood sans any reservations. Thus, the only conclusion-“a pragmatic mind draws from the devious ploys of the common foe-“is to quake the bridge-“which rests between the two Faiths-“perceptibly to keep them far away from each other. Not only this-“both Islam and Christianity have pervasive belief-“that respect should be extended to all others-“having any faith as all of them are the creature of God.

Paradoxically, taking this moderate and liberal standpoint-“which is hallmarked by love and adore for humanity-“irrespective of one’s faith, color, cast, creed or credo-“the antagonists have created a dent with the result of spar among civilizations singularly to clutch and capture their evil motives. How can one think that radicals persist only in Islam or for that matter Christians alone-“and with none else?

Yet another perilous situation-“which came in light with the advent of the new century is-“inequitable distribution of wealth. This is not only negating the theory of equilibrium among humane race-“but also resulting into unfair dissemination of the resource utilization-“by creating two classes-“the ‘Haves and Have-nots’-“which defy the Dictates of the Creator-“as inked in all the four divine Books-“exclusively in the Holy Quran, which teaches respect, reverence, admiration and veneration for all.

Amid the Machiavellian crusade, unleashed by the adversaries-“the modern epoch is confronted with political issues of grave enormity-“as well. All such disputes-“which have resulted into scuffles and tussles with enormous setback to humanity are well-versed as these are indexed in the catalogue of the United Nations-“whereby every nation is well-acquainted on the gravity-“and eventual catastrophic finale of each issue.

Side-by-side the religious scholars of Islam, the new Pope too shall have to pay foremost attention on all such topics-“to make sure that a lasting peace takes rebirth on the planet of Earth-“if not for any one else, at least for the new generations-“so that they can live-on in a state of peace, serenity and tranquility-“free from all types of worries on any account-“in any mode or
manner.

We are delighted by the fact that Pope Benedict XVI-“in his opening message to the world-“has avowed to the world that besides other problems-“establishment of inter-faith harmony-“will be the leading and significant priority before him. We consider it as a realistic avowal-“with an outlook and pledge par excellence. While congratulating Pope Benedict XVI on his elevation and election-“we wish him all the best.

– Church at war? :: An Overview of the Religious Front ::
by Abid Ullah Jan
http://world.mediamonitors.net/content/view/full/12413/

– Vatican Renews Commitment to a war on Islam
by Abid Ullah Jan
http://usa.mediamonitors.net/content/view/full/12053/

PPP Development Agency Uzbekistan recognized as the most advanced organization