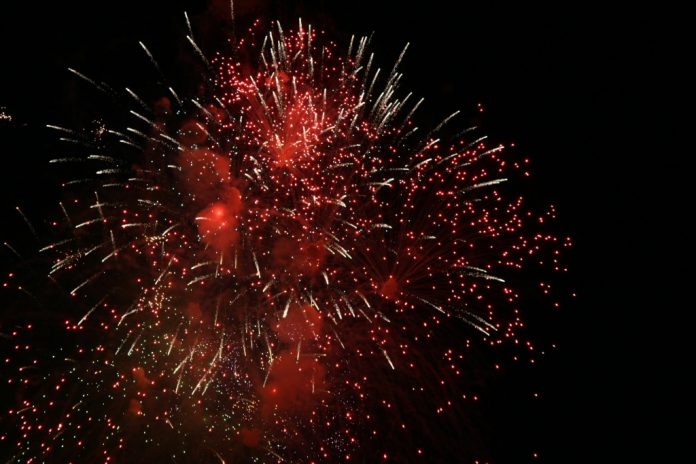 Major political upheavals, such as the war against Iraq, generate a sense of gloating mixed with frustration. The questions they resuscitate surface with alarming regularity in our cultural and political life. Will we learn our lesson this time? How do we deal with the new situation? Do we need to see our problems in a new light?

“We” is the operative word. The never-ending debate is primarily about who we are and what we want. Unfortunately, “we” combines many contradictory, even mutually exclusive elements. The term “we” includes Saddam’s supporters as well as adversaries — those who wanted the Iraqi president removed by the Americans and those who did not want him in power, but did not wish to see him deposed at foreign hands.

When we say that we speak on behalf of our nation, we are mistaken as one cannot presume to speak in behalf of a people and remain truthful. We make assumptions about a presumed community that we speak for, when it is better to be specific about who we are and what we want.

One thing the disappointed nationalist movement, including the left, in its various manifestations, must do is define the notion of “we- us-our” in a clear manner — not to mention developing a political programme while they are at it. The ordeal of the European left has been less complicated than that of Arab nationalists. This is because the European left did not ally itself with the Soviet Union, and did not shed tears over the collapse of a repressive state capitalist regime. What the European left suffered from was ideological disillusionment, the realisation that socialism has never “won” except in instances associated with state capitalism. Eventually, a few understood that the problem lies in the difficulty of having socialism applied in a textbook, totalitarian manner. The true challenge of the left is to seek a continual process of critique and reform, a constant quest for justice, equality and freedom. Under certain historic circumstances, the left should keep alive its ideals by organising itself to exert influence on the existing political and social structure.

In our part of the world, the nationalist movement will not overcome its disillusionment until it realises the error of ditching the specifics of domestic struggle for the sake of a larger Pan-Arab cause — Palestine and Iraq included. This has always been a major source of frustration and friction. The nationalist movement should give more attention to detail and strive to be more attuned to the way programmes differ from one group of nationalists to another. Minor issues can be of great significance if properly addressed on the domestic level.

Linking the Pan-Arab cause to a specific regime or leader is not only a form of self-indulgence, a delusion foisted on the masses, it is a crime against Pan-Arab aspirations. The aim of Pan-Arabism has been to formulate a cohesive social fabric, one that enables the Arabs to build modern states and then move forward — democratically — towards a state of unity. This vision is akin to what the EU has accomplished.

Pan-Arabism was borne of a wish for unity based on a shared history and culture. However, the existence of nation states entails new tasks for nationalists, tasks that differ from those of the 19th century or the immediate post-colonial era. Nationalists must not indulge in Pan- Arabism as a doctrinal form of escapism. They have plenty to do within each state, and some of the tasks are urgent.

Pan-Arabism would remain an empty shell unless its proponents address the burning political, cultural, and social issues that exist on the domestic scene. There is no use in the nationalist movement professing solidarity, even with the Palestinians, if it is unable to make a difference at home. Unless nationalists can make sound political judgments and engage in fruitful political action in their own countries, they cannot be expected to act maturely about Iraq or Palestine or anything Pan-Arab.

Some questions may seem difficult and provocative, but they are essential in defining the current ordeal. What can the nationalist movement in Iraq (aside from the expatriates) offer by way of a political programme for the revival of the state? Is conventional resistance viable; namely, an all-out resistance backed by a nationalist Iraqi movement? How can pluralism remain non-sectarian? And, how can Iraq avert a situation in which the country splits into two camps — those who want the Americans around and those who want them out?

Arab public opinion is a serious business. It should transcend the scope of angry protests to embrace policy in a consistent and enduring manner. The nationalists have to ask themselves where they stand on the matter of democracy? Do they have a programme to modernise their societies and state institutions? What is their position on domestic and Pan-Arab issues, including the Palestinian one? What position would they assume on Palestine if they were in power? Only after these questions are answered, can the matter of Pan-Arabism be addressed.

There is no point in shirking domestic responsibility for the sake of Pan-Arabism. Efforts have to be made in specific domestic arenas: culture, media, and the economy, among others. Otherwise, Pan- Arabism would remain a scapegoat, an excuse for domestic inaction. The energy that should go into domestic action, once blocked, would spill over to Pan-Arabism in the form of an unrefined expressions of feeling or inflexible, unrealistic declarations of ideology.

Manifestations of this type are common. The martyrdom of Arab volunteers in Iraq has become a doctrinal, not a practical issue. The relevant questions are never asked. How did the volunteers travel there and how will they return? Who is training and leading them? What is the fate of their families? How beneficial are their actions? Those who fail to ask these questions are not seriously interested in politics. They are clueless in the art of matching acts with results, incapable of weighing various courses of action.

Those who cannot weigh their options within the national borders are unlikely to do much good on the Pan-Arab level. Eventually they will discover that the Pan-Arab scene has just as many intricacies and nuances as the local one they have turned their back on. Moving across borders does not resolve anything, for on either side there will always be a host of domestic issues waiting to be addressed.

Pan-Arab issues may provide material for a cynical chat, a mass protest, or political one-upmanship. They are no substitute for action at home. Nationalists, if they want to stay true to their cause, have to do something with domestic problems. They have to help their own people politicize their problems, instead of shoving them under the carpet of Pan-Arab concerns.

The writer is a Palestinian Israeli and member of the Knesset.