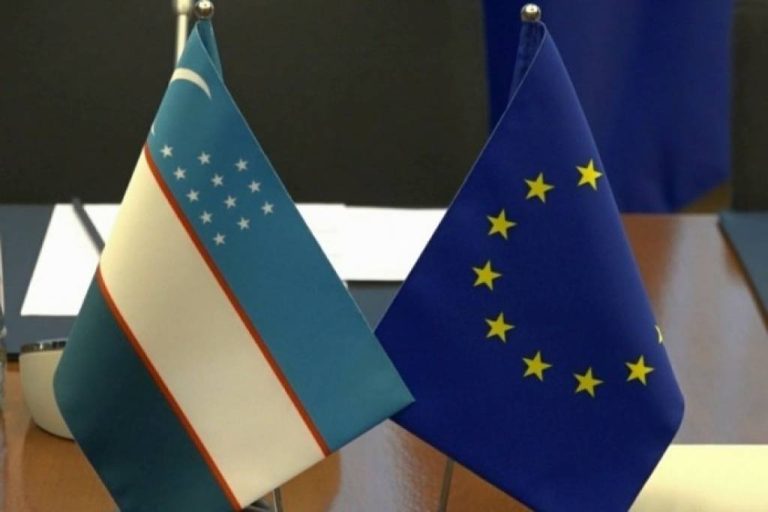 Brussels (UNA-OIC) – Ambassador of Uzbekistan to Belgium, Dilyor Khakimov, met with the Chair of the Foreign Affairs Committee of the European Parliament David McAllister.

The parties discussed the state and prospects of cooperation between Uzbekistan and the European Union, including the preparations for the upcoming visit of the delegation of the Committee on Foreign Affairs of the European Parliament to Uzbekistan on February 23-24.

During the visit, the European delegation plans to hold several meetings with the leadership of the Senate, the Legislative Chamber of the Oliy Majlis of Uzbekistan, as well as ministries and agencies of the country.

A wide range of issues related to bilateral relations, as well as the situation in the Central Asian region and international agenda will be discussed during the meetings.

The MEP received an invitation from the Senate of Uzbekistan to participate in the international roundtable discussion on “Democracy and human rights as factors of sustainable development”, to be organized by the Parliament in Tashkent on February 23-24 in cooperation with the University of World Economy and Diplomacy.