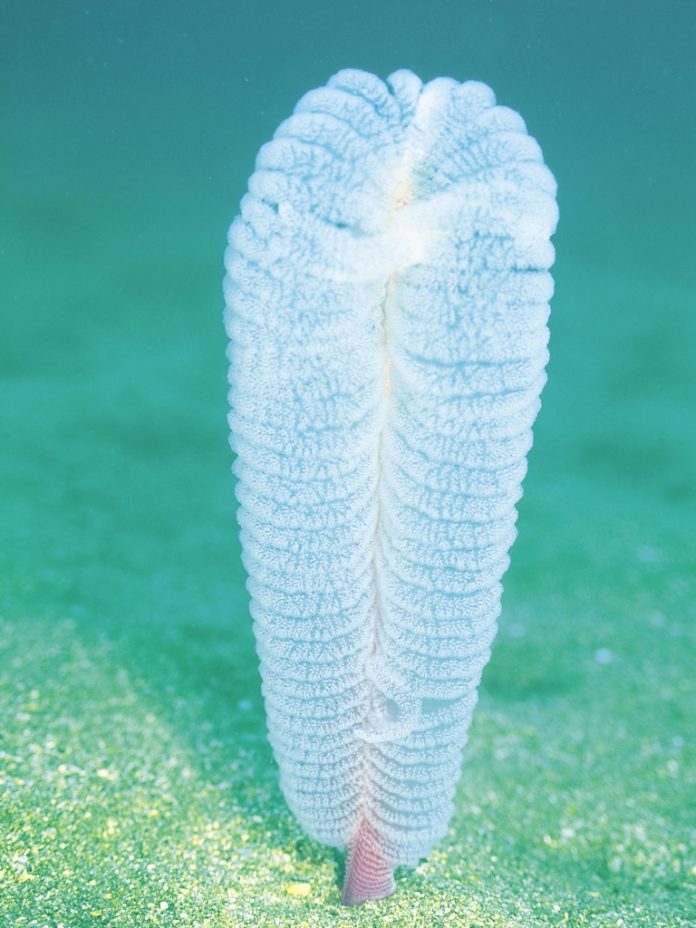 On May 3rd the Village Voice stooped to a new low and published an article by Harry G. Levine, titled, ‘Ralph Nader, Suicide Bomber.’ The title itself, in its racist conjecture (Nader is an Arab-American), exemplifies the fear beating in hearts of many Americans regarding the upcoming election. The majority of these liberals are willing to sideline any progressive tendencies in order to solidify George W. Bush’s defeat in November. Some even go as far as attacking Ralph Nader’s character, as they believe he is the largest hurdle to a Kerry triumph.

Levine’s main thesis states that, ‘Ralph Nader ran [in 2000] so he could hurt, wound, and punish the Democrats.’ He came to this conclusion following a conversation he had with Nader’s nephew, Tarek Milleron, at a liberal shindig in New York City prior to the 2000 election. Seemingly irate at such a revelation (which Milleron has denied ever saying) Levine contends that Nader had a personal vendetta against the Clintonites for blockading him from their inner sanctum, and purposefully ran a vicious campaign in order to sink Al Gore’s candidacy.

‘Nader couldn’t reveal what he really thought,’ Levine angerly wrote. ‘He needed an explanation for campaigning in the swing states. So he exaggerated, distorted, misled, and dissembled. He lied.’

Certainly Levine is of the ‘Nader cost Gore Florida’ brigade, which ultimately blames Ralph for everything from Gore’s failing candidacy to Global Warming. However, even if Nader was on an all out Democrat murder spree, it doesn’t mean he has blood on his hands.

But instead of urging John Kerry to pull out all troops from Iraq, and punish Bush for his ghastly record, many patrons of the liberal establishment are instead vilifying Nader’s attempts to set the story straight about the US political system. And besides, isn’t the point of running a third party campaign to take on the opposition with all you’ve got?

It is comforting for many to believe the havoc Bush has spearheaded would have been less severe under a Gore administration. Perhaps it wouldn’t have been as overt as the neocon wrath fuming out of Washington these days. Unlike most Republicans, the Democrats are gifted actors — professing to wear the cloak of progressive causes, while cravenly defending conservative postures time and again. Conservatives don’t hide behind any imaginary persona like many shady liberals.

However, there are ample reasons for progressives to debate Nader’s candidacy. It is just too bad the polemic Left has failed to address these arguments — mainly that Nader does not visibly represent any broad social movement, but rather his own self-interests. This by no means contends that Nader is an egotist (and if you think he is, certainly you must admit Kerry is much worse); it simply inmplies that Nader’s solo crusade does not have to be beholden to any populist strata like his 2000 campaign.

Unfortunately liberals like Levine fail to grasp this reality, and have instead sunk to the level of the fanatic Right’s smear campaigns that were made legendary by David Brock’s Anita Hill/Paula Jones sagas of the early 90s. We may as well call these hollow pundits the Limbaughs of the Left, failing to engage in constructive discord, choosing instead to pander to fear, illusions and personal harassment.

So as progressives are faced with such frivolous attacks from liberals like Levine — stand tall and don’t back down. Because in the end our efforts are not the ones that are futile.