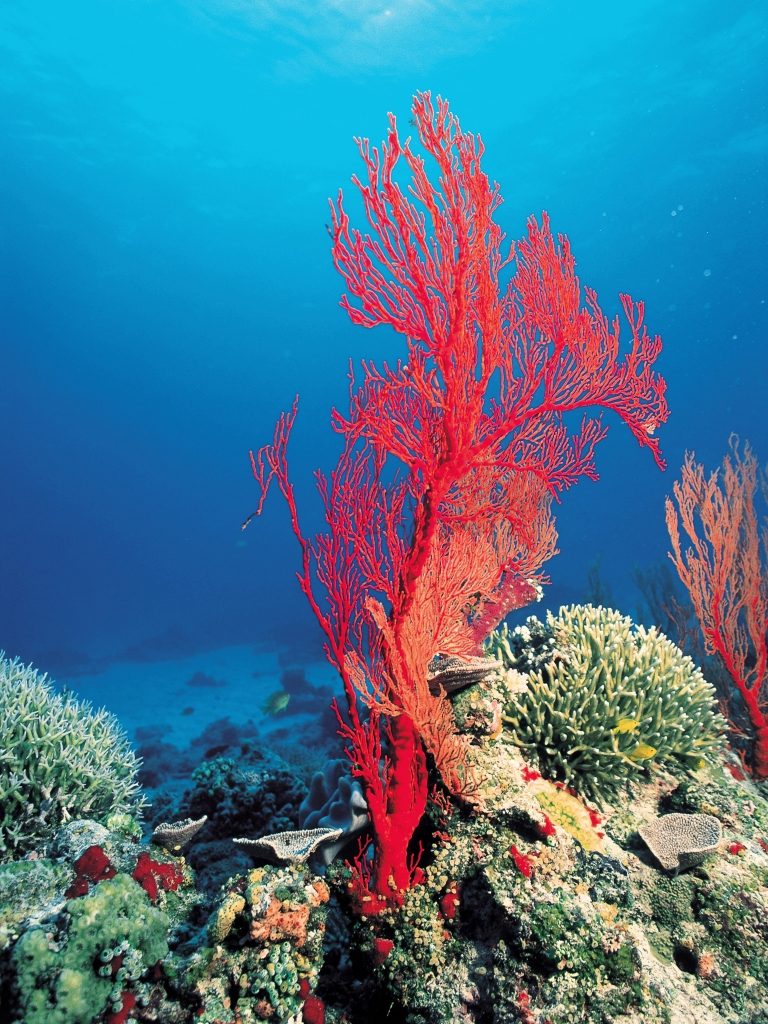 “To sin by silence when they should protest makes cowards of men.”

Washington, D.C. — It was just a press conference! The northwest corner of Lafayette Park, just north of the White House, was the site. It was called on September 6, 2007, by the ANSWER Coalition to promote the massive antiwar demonstration scheduled for September 15th in this city and to spotlight the ongoing harassing conduct used against that organization by the government, both local and national. The ANSWER Coalition has challenged, in Federal Court, the city’s patently discriminatory sign regulations, which have selectively targeted it for punitive fines for its placement of posters about the rally in public places. Activists Tina Richards, a Marine Mom, who’s the CEO of Grassroots America, spoke first. She was followed by former U.S. Marine Sergeant Adam Kokesh. He’s the co-chair elect of the Iraq Veterans Against the War. After the speeches, Sarah Sloan, the ANSWER Coalition’s National Staff Director, who ran the press conference, asked: “Are there questions?” Well, as soon as she did, all hell broke loose! [1]

A park policemen came rushing up to the press conference table, which was on the sidewalk, and not in the park itself. Acting as if the battery in V.P. Dick Cheney’s heart defibrillator had just short-circuited, he shouted: “Is anybody ‘permitted’ for this event? You need to remove this stuff from the park, right now!” When a reporter tried to calm the officer down and to point out to him that the press conference was being held on a PUBLIC sidewalk, his plea was ignored. The agitated officer, standing next to the monument of the Baron Von Steuben of Revolutionary War fame, then got on his Dick Tracy-like phone. He called in the Park Police Horse-Mounted Cavalry! [1]

Then, a scene right out of my South Baltimore boyhood and the fabled Deluxe Theater on Fort Ave., was re-created. You know that one. It’s where, in the Cowboy-B-movie, a John Wayne, Randolph Scott, or (gasp) Ronald Reagan, comes riding to the rescue of the damsel in distress. A park policeman, mounted on a huge horse, which was galloping on the cement sidewalk on the west side of the park making a thunderous noise, came charging recklessly into the crowd of reporters, activists and the participants at the press conference. He roared to them: “Back up! Get Back!” [1] When you watch the video, you can see clearly the concern for their safety on the faces of the media members present, some of whom were from the foreign press. Like myself, they just couldn’t believe what was, in fact, happening. Intimidation is too mild a word to describe how the press conference was so arbitrarily and suddenly disrupted. Brian Becker, the ANSWER Coalition’s National Director, was right when he told the Washington Post: “It was a case of extreme police overreaction.”

While all of the above was going on, our demented President, George W. Bush, was arrogantly claiming to the Australians that the U.S. was “kicking ass in Iraq!” [2] With 3,774 U.S. troops already dead in the conflict, and more than 27,000 seriously wounded, Bush’s crude comment is beneath contempt. Recently, I taped a video of a fundraiser, in rural Pennsylvania, near the city of Bellefonte, in solidarity with U.S. Army Sgt. D. J. Emery. [3] He was nearly killed on Feb. 7, 2007, by a suicide bombing, losing both of his legs, which resulted also in “limited use of one arm, major internal injuries and an extremely serious blood infection.” His tour of duty in Iraq was scheduled to end in Jan. 2007, but, it was “extended” by the Pentagon to fulfill the insane “Surge” strategy of the Bush-Cheney Gang. The conflict, now an unwinnable Civil War, has also cost the American taxpayers over $450.5 billion. Former U.S. Army Lt. General William E. Odom (Retired), who has called repeatedly for the withdrawal of U.S. troops, has labeled the Iraq War: “The worst strategic disaster in American history.” Why won’t those “Fake Democrats” in the U.S. Congress, like U.S. Sen. Barbara Mikulski (D-MD), listen to Gen. Odom? [4] If she says one more time, that she’s voting to fund the war “to protect the troops,” then tell her to get her a.. over to the Walter Reed Hospital and to visit with that brave soldier–Sgt. D. J. Emery. Her voting for funds for the war put him there!

Getting back to the press conference: While the One-Man Mounted Horse Cavalry was doing his thing, Ms. Richards and Mr. Kokesh were being arrested at the scene for posting signs promoting the Sept. 15th rally, on an “electrical box,” which was located on the public sidewalk, right next to where the press conference was being held. The ANSWER Coalition is convinced that under any fair interpretation of the District of Columbia sign regulations, it has a lawful right to post such material. Ms. Richards and Mr. Kokesh were charged with “defacing public property.” ANSWER Coalition activist, and volunteer, Ian Thompson, who is from Los Angeles, was also arrested at the scene and charged with “impeding an officer.” The trial of the three antiwar activists on the misdemeanor charges will be held on Oct. 4, 2007.

The United States has no justifiable cause for all the killing and dying in Iraq. Close to one million Iraqis are now dead and another 3.7 million have become refugees from their native land. Iraq, a country of 27 million, has been systematically destroyed. [5] The Bush Cheney Gang launched this war based on a pack of deliberate lies. [6] The ANSWER Coalition is on the side of Justice and Liberty by standing up for the “Right of Dissent” and for the Constitutional Rights of Tina Richards, Adam Kokesh and Ian Thompson to challenge an unjust and discriminatory law. Also, the American people, in the last election, gave a strong mandate to the Democratic majority in the Congress to end this conflict. Tragically, the “Fake Democrats” have failed their duty to the Republic. Now, the people on September 15th, will rally in our nation’s capital, and their voices will call out—loud and clear: End this war, now, and bring our troops home–swiftly–and safely!

At press time, the Rev. Lennox Yearwood Jr., an indefatigable fighter for justice, was assaulted by six Capitol Hill policemen, on September 10, 2007, in the Cannon Office Building. Eyewitnesses to the incident said that Rev. Yearwood suffered injuries as a result of the police overreaction, when he refused to leave the building. [7] A leader of the Hip Hop Caucus, Rev. Yearwood is an officer in the U.S. Air Force Reserve. [8]

I leave the final word on all of the above to antiwar activist–Brian Becker. When the mounted police officer yelled directly at him: “Instigators!” He replied: “Instigators! What’s an instigator? The horse, with the cop, is the instigator!” [1]