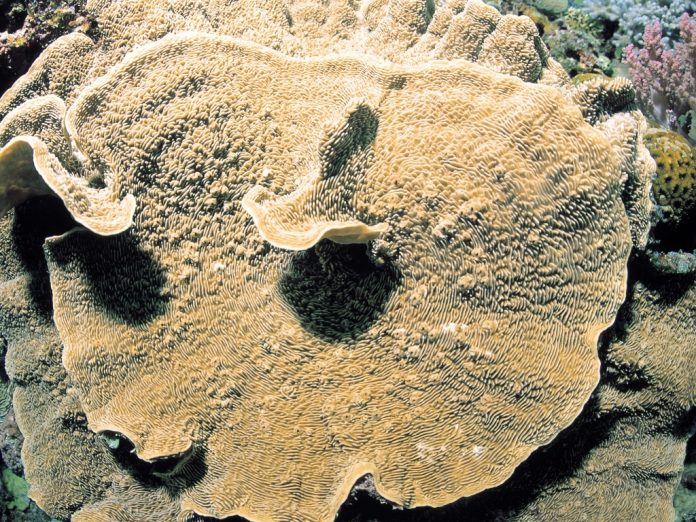 Senator John McCain may have made a classic political mistake. McCain could have been offered the Democratic Party vice presidential nomination. He openly declined to accept. In a column Saturday June 19th Colbert King of the Washington Post catalogued the reasons why Democrats might not have welcomed McCain. But there were equally powerful reasons why McCain should have said "yes."

In the interests of full disclosure I should note that I have been a Republican Party candidate for office, but more of a "McCain Republican" than a country club Republican. My contrarian columns are not written as a Republican; quite the contrary, I call ’em as I see ’em, as these observations will confirm.

President Bush clearly wanted McCain’s support, and he got it. The pictures in Saturday’s papers of McCain and Bush hugging and campaigning together may help Bush but they will doom McCain.

McCain balanced two opportunities: first, loyalty to Bush, which might make him the presumptive heir to the president in four years, since Vice President Cheney will not be a presidential candidate. Second, the likelihood that as Kerry’s vice presidential nominee, McCain would actually become vice president. McCain chose the "bird in the Bush" instead of the bird in the hand. Big mistake.

If President Bush is reelected, his second term will be a nightmare. He will probably lose one or both houses of congress. While some conservatives predict a Reagan-style landslide for Bush this year, I don’t see it. Quite the opposite. A Bush victory will be hard fought and come at a high price. Four more years of Bush will create the conditions for a virtual rebellion.

Americans are not right-wing Republicans any more than they we are left-wing Democrats. We are middle-of-the-roaders. When people like Johnson and Nixon and others win big, it is usually because of some mistake in the other party rather than due to their own merits. President Reagan was an exception, but even in his case Walter Mondale was a very weak opponent. Senator Kerry may not be everyone’s Dream Democrat but he is a conscientious, capable official and one, moreover, who has offered President Bush more support on Iraq than many believe the president deserves. Kerry will be a credible opponent.

My call: it’s a tossup in November, but if Bush wins, it will be a hollow victory. His second term will be a bitter one. In my opinion 2004 will prove in retrospect to have been one of those unusual election years when both parties would benefit from a change in the White House.

So, McCain was/would have been far better off becoming vice president than merely holding a ticket in the 2008 Republican presidential candidate’s lottery. 2008 will not be a Republican year whether Bush wins or loses.

Yes, as Colbert King says, many of McCain’s votes in the senate have been controversial ones. But Democrats are concerned with the vote next November, not McCain’s voting record. If, as King suggests, Black voters would boycott Kerry, they could look forward to four more years of Bush.

Blacks have no more right to dominate the Democrats than Right-wingers have to control the Republicans. Choosing McCain might have jump-started a reappraisal by "Black leaders" as to just what their policy agenda should be in national politics. It is not to be.

McCain has not only rescued Bush, a little bit, but he has also saved Blacks from having to make an genuine reappraisal of whether they want to be seen as perpetual spoilers every time Democrats elevate victory over welfare handouts as a political priority. Ironically, by showing he can think outside the box, dramatically and dynamically, Senator Kerry has shown he is a far better candidate than many think his track record to date reflects. He may morph into a more formidable opponent than Republicans expect.

Right now, McCain is a footnote in political history. He might have become a paragraph in his own right if he had been bold enough to march to victory with Kerry in a historic fusion ticket. He was not. He made a big mistake. Personally and politically.