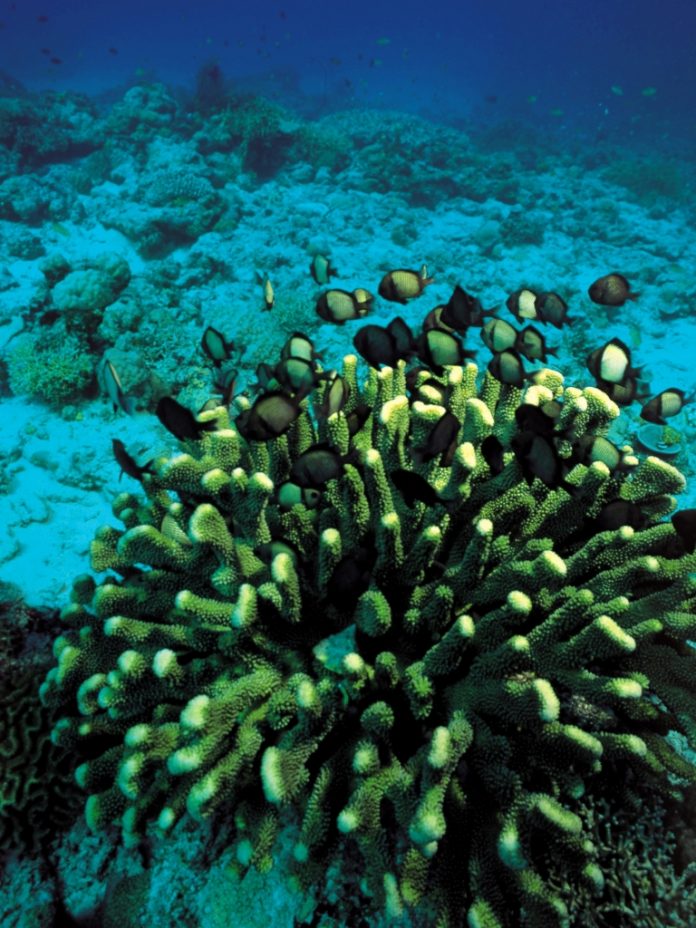 Some of the potentially crippling problems we are faced with are not of the military regime’s making but having toppled an elected government, albeit with sufficient reason, the buck now stops firmly at their desk. Or at least till they let go the reins of absolute power inherent in any military rule and start down the road to civilianisation (as opposed to democratization, or should we call it civilization). Those without political ambition have no reason to resort to rhetoric but in the absence of any absolute denials from those who matter about the Chief Executive becoming President soon and relieving Tarar from his gilded misery it is safe to assume that those who matter in the military regime want to remain people who matter even after their military regime becomes history. The “Charge of the Light Brigade” crowd (ours not to reason why, ours but to do and die) has done “selection and maintenance of aim” as per Clausewitz principles of war, the elevation of the CE to the top slot. Except for a handful of principal supporting cast (two will supposedly take up the two four-star slots becoming available unless a third slot can be safely invented), the rest will pass into history as all extras do in a movie production. After shedding their uniforms, these khaki-collar workers will face the simmering wrath of civilian bureaucracy who will stoke the approbation of the masses into believing the ridiculous canard that all the khaki-clad made millions while in service. With all their acknowledged good intentions and their professionalism the military regime seems blissfully unaware of the major catastrophe we are heading into. It is almost as if they want to ignore problems seemingly apparent to every one else. It is said elephants wear dark glasses so that Tarzan may not recognize them but that Tarzan wears dark glasses so that he may not recognize the elephants. The gravest water shortage in the history of the nation, potentially the most serious of a long line of our many serious problems, requires our immediate attention.

Looming over us for sometime, the vagaries of divine nature has thrust this crisis upon us, and aided by a not so very small modicum of bad water management and administration. Without creating panic a full fledged awareness campaign must be launched to educate the public to conserve water, and when faced with substantially less water than they are normally used to, to cope with less water. The military regime had better start planning for an accompanying economic crisis, led by the failure to achieve crop targets, nose-diving levels of production and a steady decline in employment, both in rural and urban areas, creating a vicious Catch 22 cycle. In this Doomsday scenario, it may well be prudent to cater also for potable water in the cities of Sindh, particularly Karachi. Water riots can lead an ugly situation turning into anarchy. Whereas we cannot fault our military rulers for lack of sincerity in intention, the civilian tools they have employed for day-to-day governance are woefully inadequate for the tasks allotted to them. Simply put, they have no capability to cope with the disaster of the magnitude we are facing. For some odd reason the Chief Executive (CE) finds himself unable to give these glib-talkers their marching orders. The mystery may well become public knowledge thirty years hence, presently he is gambling their incapability against the lives of the miserable masses who will bear the brunt of the consequences of this “C” team’s ineptitude in governance.

Having already experimented successfully with artificial rain by the seeding of clouds quite widely last year, we could use this method in catchment areas and those of prime agriculture need eg wheat growing areas presently. Our major water reservoirs are Tarbela, Mangla and Warsak. Over the last year, at Tarbela the minimum inflow recorded is 11600 cusecs when the reservoir level was 1369 feet while the maximum inflow was 180000 cusecs, the reservoir level being 1550 feet. The minimum inflow at Mangla was 3080 cusecs when the reservoir height was 1040 feet while maximum inflow was recorded at 100000 cusecs with the recorded level at 1202 feet. At Warsak, fed by River Kabul only, the minimum inflow was 1210 cusecs and maximum recorded 78700 cusecs. Somehow we have to continue to keep optimum cusecs of water flowing into the Dams and get their reservoir levels up. Tarbela is fed by the Indus River, one portion coming from the Hunza side, the other from Leh in the Siachen side. To feed Mangla Dam River Kunhar drops into River Jehlum which in turn originates in Wular Lake in Occupied Kashmir as does Neelum River. River Poonch drops into Jehlum River near Azad Pattan and River Kotli at Kotli, both originating in Occupied Kashmir. To artificially increase the flow of water into the three major dams, and other natural catchment areas, judicious use of explosives must be used to dislodge snow from mountaintops upstream in Pakistan and Azad Kashmir into the feeding rivers. Because snow bound origin areas feeding Warsak Dam are in Afghanistan we can request the Afghan Government for help. While there is a strong lobby against tinkering with ecology, glaciers can also be dynamited at crucial nodal points to feed more water downstream. We can request Swiss, Swedish, Norwegian, etc experts with experience in explosives in snow-bound mountain areas to help us, particularly above the 20000 feet vertical limit area. Our own Army Engineers have handled explosives for the construction of roads in high mountain ranges for years, their experience will be invaluable. With adequate snow in the mountains to feed Pakistani rivers for several years, one cannot imagine our Karakaram and lower Himalayan mountain ranges remaining without snow for any one year, meddling with the ecology should not have any long-term effects and even if it did our problem is immediate. Explosives have to be laid according to a pattern and schedule to effect a regular supply over the next several weeks rather than a rush of mass water entering the Dams and catchment areas at irregular intervals. The Kharif crop being almost upon us, our agriculturists, particularly in Sindh, will certainly delay the planting of cotton. Rice uses far more water and its cultivation has to be drastically curtailed.

Allocating water prudently, priority must be given to the wheat-growing areas that rely on rainfall only, enough water being earmarked for major power stations so that shortage of electricity does not add to the problems, eg. tubewells, essential manufacturing plants, hospitals etc. The Federal Government can work out with the Provinces their most essential water requirements and ensure that the very minimum reaches them. The Provinces must daily monitor proper water distribution. Non-essential industries using an inordinate amount of water must even be closed down if required, working out means of conserving water, including reduced domestic and commercial supply as opposed to supply to industries. The public have to be educated with respect to a complete check list of “do’s and don’ts”, avoiding water for lawns, public garden, etc, which should completely switch to treated sewage water. On an emergency basis small sewage treatment plants can be manufactured for domestic and commercial purpose. If the alternative is that “green areas” should go without water, so be it. Water for human beings is far more important in such circumstances than for decorative plants and flowers. If human beings die off, who will be left to enjoy their beauty?

A water emergency should be declared, the crisis centre can be called “Water Resources Centre” and a Task Force with charge given to an overall authoritative boss capable of enforcing the laid down strategy must be organized immediately. The Chairman must have due mandate and authority for coordinating all water functions in the country, overriding any other authority with respect to water matters as long as the emergency exists. The military regime should engage themselves in doing what they promised to do when they came to power, providing good governance all around. On Oct 12 Pervaiz Mosharraf should have become President and we would have been saved wasting of time in the type of semantics we are presently engaged in. Good governance includes apprehending possible crisis, deflecting the situation if possible and mitigating its effects, and if the crisis is upon us, engaging in full blown crisis management when required instead of allowing crisis to overwhelm us and then crawling out from under the debris. Putting it bluntly, the present water crisis cannot be allowed to build up or we will not have the luxury of crawling out from under. Pervaiz Musharaf has become a really eloquent speaker, there is no doubt he believes in what he says. The acid test of leadership is in providing pragmatic solutions that rhetoric alone cannot solve.

Mr. Ikram Sehgal is Publisher and Managing Editor of Defence Journal (Pakistan). He was Chairman APSAA for the year 2000, now acting in adhoc capacity pending elections for the year 2001.