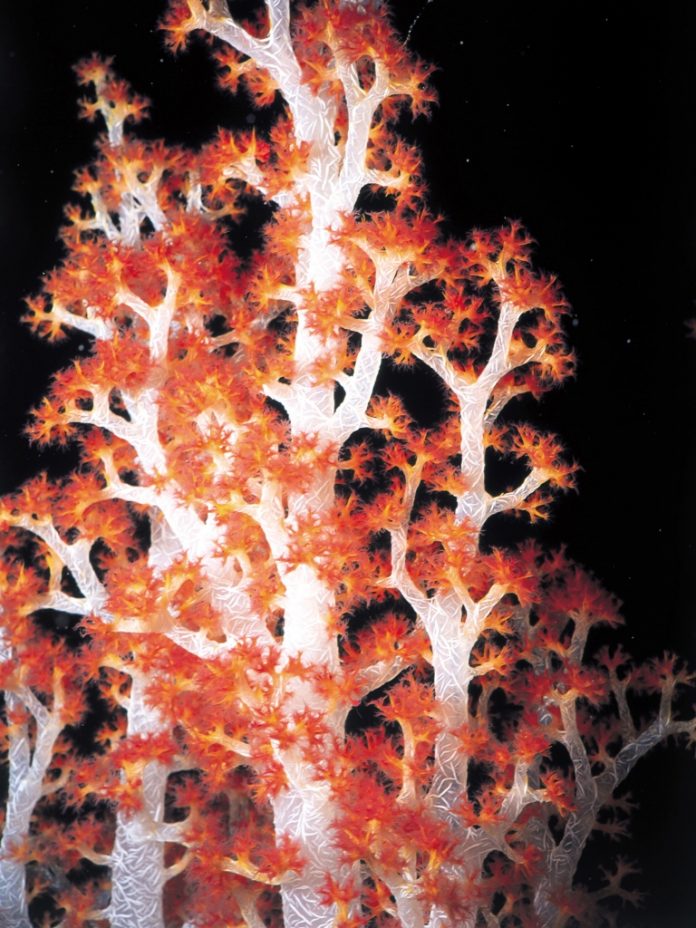 (Mr. Mohamed is a regular contributor to MMN. He wrote the following letter in response to Rabbi Joel M. Finkelstein’s Letter to the Editor)

I want to thank Rabbi Finkelstein for his letter responding to my article “Re: America and Israel: You and me against the World”.

The Rabbi’s Letter is the standard Zionist knee jerk response to the Arab viewpoint peppered with some moderation. Nevertheless, I welcome such a dialogue in the hope that it will better improve our understanding of the root and history of the Palestinian-Israeli conflict. My only wish is that American Arabs/Muslims and Jews would come together in greater numbers to establish common grounds and seek a justifiable peace to the conflict between the oppressor, Israel, and the oppressed, the Palestinians.

I’d like to inform the Rabbi that I approached my local synagogue to start such a dialogue. Initially I was invited to speak but the meeting was cancelled at the last minute due to the objection of a few die hard Zionists who don’t want to hear the historical truth and reality of the Zionist colonialist destruction and occupation of Palestine.

I’d like to briefly respond to some of the Rabbi’s statements. I’ve included a bibliography, at the end, of books where interested readers can learn more about Zionism and its dispossession and fleecing of Palestinians of their homes, land, history, lives, dignity, and livelihood.

“In our country there is room only for the Jews. We shall say to the Arabs: Get out! If they don’t agree, if they resist, we shall drive them out by force.” So said Professor Ben-Zion Dinur, Israel’s First Minister of Education, 1954 in History of the Haganah.

The Rabbi suggests some form of compensation.

Unfortunately, to this day Israel has not even accepted any moral or legal responsibility for the expulsion of the Palestinian refugees. As recent as Camp David II, Barak said that Israel will not accept any such responsibility but will consider some minor family reunifications.

As far as what I think is the solution.

Notwithstanding the 90 U.N. Resolutions since 1947 that America supported as solutions for the conflict, the current solution, which I support to ensure peace and security for both Israelis and Palestinians, is already expressed in the 1967 U.N. Resolution 242, 338 which demand that Israel withdraw from all occupied territories and East Jerusalem occupied in Israel’s pre-emptive attack on the Arab countries.

Unfortunately, Israel has never accepted any UN Resolution or any international mediation (except America’s pandering and biased pro-Israel mediation) except UN Resolution 181 (partition), but then refused UN Resolution 194 that gives the Palestinians the right of return. Even today, Israel accepted the Fact Finding Commission headed by George Mitchell to look into the cause of the current bloodshed ONLY after it limited the scope and condition of the investigation to only gathering facts without conducting any investigation and for only one day with the report to go to Clinton not the United Nations.

The solution is there but as usual Israel thumbs its nose at the world given our government’s support, hypocrisy, cowardice, and double standards. Expelling and Massacring an ethnic race has already been committed by Zionist Israel as a solution.

The Palestinian people and government have accepted a two state solution since 1988, Israel has not. Israel does not speak for all Jews nor does Arafat speak for all Palestinians. There are many peace minded Jews in Israel, America and around the world who support a peaceful two state solution with the removal of all settlements. Unfortunately, they are the “silent majority”.

Rabbi Finkelstein is correct to say there are no Democracies in the Middle East. That also includes Israel.

Zionism and Israeli law give individual rights and freedoms only to Jews. Thus is by a definition an Apartheid state that discriminates against non-Jews including Israeli Arab citizens who are not allowed to buy land, expand their homes, receive similar state services as Jewish neighborhoods, and recently being killed by their own country’s police force.

Ami Ayalon, former head of the General Security Service, severely criticized Israeli policy towards the Palestinians. He said that Israel’s policy included elements of “apartheid” and that this was bad for the future of a Jewish democracy. In addition, 25 Israeli researchers submitted to Barak a comprehensive report which calls for new governmental policy toward the country’s Arab citizen population. It states: “Land policy and planning in Israel is based on patterns of discrimination which are at variance with basic principles of equality and democratic administration.”

The perpetuation of the myth that Israel is “the only democracy in the middle east” only serves to insulate Israeli’s and Americans from the truth of a country imposing its Jewish will against Palestinian Christians and Muslims.

Palestinians and Jews have lived side by side for centuries. It is not true that Arab Jews were summarily expelled in 1948 to Israel.

Zionists bribed, enticed, and coerced many Arab Jews to leave, yet many still remain.

The Rabbi wants the Arabs to forget the past which is a convenient strategy for Israel to sweep its guilt and shame under the rug.

Why haven’t the Jews forgotten the Holocaust?

Why must every nation and company own up to its role in Nazi Germany and compensate every Jew to the last cent or else?

Why must the world have so many Holocaust museums, and see Holocaust movies, read holocaust books and magazines to the extent that our Congress funds the Holocaust Museum in Washington DC and not fund the W.W.II Veteran Memorial?

Only when we confront the past as they are doing in South Africa can we begin to redress the pain in the past and plant for a hopeful future.

Many groups have thought of themselves as the “chosen people” like the Afrikaners and many White Supremacist Groups. I applaud the editors of this website for publishing the Rabbi’s letter.

Of course not, similar to the Jewish owned or dominated papers such as the New York Times or Washington Post.

They have never published a letter from me (I’ve written hundreds) critical of Israel. To an extent the fate of this conflict rests in America, in the hands of American Jews and non-Jews.

Unfortunately, a powerful vocal minority of American Jews have one single issue to lobby for regardless of its merits, humanity, human rights implications, or our national interests. That issue is Israel–my land right or wrong.

I would like to wish Rabbi Finkelstein, his family, and his synagogue a blessed and happy Hannukah.

May God open all our minds and eyes to the truth of His way and to peace for all the children of Abraham: Jews, Christians, and Muslims and peace to all the world. Amen

Here are some Books I recommend for interested readers on the subject:

Many of these books are difficult to find in bookstores for obvious reasons. However, the best and only magazine that deals with this issue in earnest and balance and has a bookstore with all these books is the “Washington Report on the Middle East”. They have a web site or you can call them at 1800 368 5788.

Mr. Mohamed Khodr is an American Muslim physician and a native from the Middle East. He has worked in Academic Medicine and Public health with national and international health experience. He is a freelance writer who often writes columns on the Palestinian cause, Islam and on America’s Foreign Policy in the Middle East. He lives in the Washington DC area.

Manastirliu meets with Mayor Sako, coordination of institutions to ramp up...