Media Monitors Network (MMN) ...where truth prevails
Home Perspectives "No official in any country is above the law" 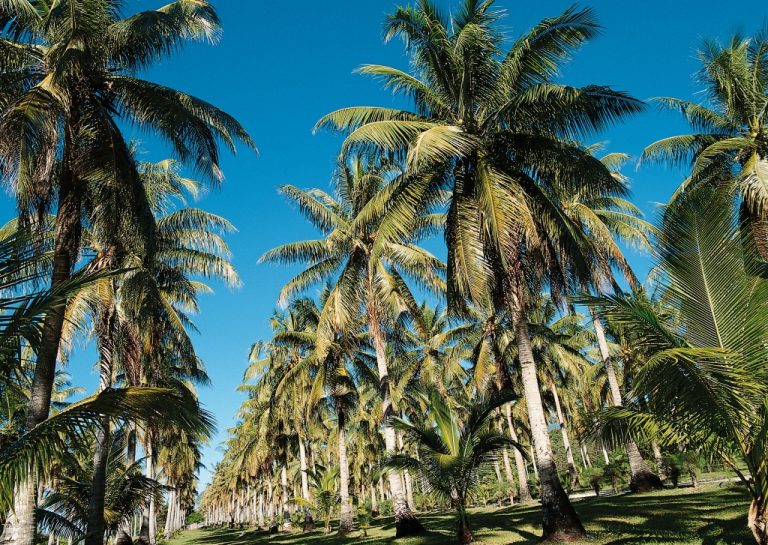 If Gen Ya’alon had thought that retiring from the Israeli Defence Force after almost four decades of zealous military service, would allow him to gracefully spend his time without any cares, he miscalculated.

While in New York recently, his nightmare commenced when families of the victims of the Qana massacre charged him for war crimes and human rights violations in a US court.

The class action lawsuit by the Center for Constitutional Rights [CCR] is in connection with the hundreds of civilian deaths and injuries in the 1996 bombing of a United Nations compound in Qana, in the south of Lebanon.

Gen Moshe Ya’alon who retired in June 2005 as the IDF’s Chief of Staff, was then the head of the IDF Intelligence Branch, when the IDF deliberately and in clear violation of international humanitarian laws bombed a place crowded with civilians seeking refuge from Israeli attacks in neighbouring towns and villages.

CCR Attorney Maria LaHood said that despite knowing that hundreds of civilians had fled their homes to seek shelter at the UN compound, Ya’alon and the Intelligence Branch he headed then targeted its bombardment directly at the compound. “Almost ten years later, the hundreds of victims of the IDF shelling have an opportunity to seek justice.”

The April ’96 tragedy has become known as the Qana Massacre. In a military operation code-named “Grapes of Wrath”, Israeli forces directed the bombing, strafing and shelling of villages intended to force thousands of Palestinian inhabitants to flee their homes. The indictment alleges that forces under Ya’alon’s command were deliberately and wantonly attacking and killing internally displaced civilians in a clearly-marked UN compound.

This class action lawsuit in an American court follows an earlier charge –”filed a week before –” against a former Shin Bet chief, Avi Dichter for his role in dropping a one-ton bomb onto a residential block of flats in July 2002 which resulted in the death of a senior Hamas leader, Salah Shehadeh and fourteen civilians.

Both legal actions have been brought by the Center for Constitutional Rights in what is emerging to be a major setback for pro-Israeli pressure groups in the US. While it is expected that Zionist lobbyists may invoke the usual refrain of “anti-semitism” in efforts to discredit the plaintiffs, Judith Chomsky, a CCR Cooperating Attorney has firmly said that “No official in any country is above the law”.