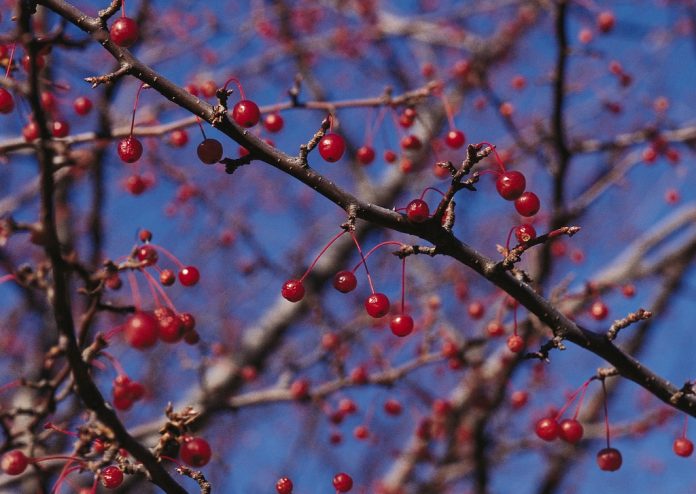 It was something to hear the president of the United States address a warm encouragement to the people of Tunisia in his State of the Union speech in such unambiguous words: “We saw that same desire to be free in Tunisia, where the will of the people proved more powerful than the writ of a dictator. And tonight, let us be clear: the United States of America stands with the people of Tunisia, and supports the democratic aspirations of all people.”

Similar riots happening in Algeria, Yemen and Egypt suggest that these may not be just thunderstorms. Anyway, the US policy-makers might have been aware of these probabilities at least since the speech of Condoleeza Rice in Cairo (2005), when she confessed: “For 60 years, the United States pursued stability at the expense of democracy in the Middle East –” and we achieved neither. Now, we are taking a different course. We are supporting the democratic aspirations of all people.” Yet, the achievements of the Bush administration did not level with the expectations because of the misunderstanding of the real needs of the Arab people. We know today that a military intervention to “help democratisation” is the last thing they hope for. The US support for undemocratic governments may obviously generate the opposite of the expected stability.

Instead, a moral and political support to those rotting in jail and tortured for their opinion, to those arrested or fired from their jobs because they demonstrated or wrote an op-Ed, and to all those democratic forces of the civil society that are most feared from the holders of absolute power is what the people need.

The Obama administration is aware of this. The Washington Post said recently: “the administration is openly supporting the anti-government demonstrations shaking the Arab Middle East, a stance that is far less tempered than the one the president has taken during past unrest in the region.”

Is there a “Tunisian inspiration” to the Arabs?

For James Zogby, “there is, of course, a difference between being inspired by a performance and repeating that performance.”

Indeed, what happened in Algeria, Egypt and Yemen so far was not a transfer of the revolution but just the sharing of a “transforming moment” between countries that, despite their differences, have all the same similarities, the top of which is characterised by their being republics not monarchies.

The question is: why did these huge popular demonstrations happen only in these republics?

The answer to this question may be contained in the second characteristic of these demonstrations: all of them mixed up social and political demands axed around legitimacy asking the governments to leave.

The question of the government legitimacy seems to me more acute in these republics precisely because republican politics are supposed to be expressing the electoral trends. This is exactly what people blame their governments for: they do not express these trends.

The absence of a true republican spirit in these countries make them “hereditary” or “monarchical republics” where power politics and money are monopolised by the ruling clique. The corruption plaguing these regimes is also due to the deficiency of a credible multi-partisan parliamentary system accountable to the people, and a free press. In these “monarchical republics” the head of state is endowed with practically absolute power allowing him to introduce whatever constitutional and legislative amendments he deems fit to overstay his mandate.

These are mono-partisan systems where politics is monopolised by a single formation often with the “benediction” of some groups from the opposition in return for a share in the government: a few seats in a parliament overcrowded by the ruling party and at best two or three posts in the Cabinet.

There are two types: the first is represented by Morocco and Jordan, both endowed with a more or less workable electoral system, which exposes the governments not the King during the crises.

The second is represented by the Gulf States. Three main features distinguish them: they are rich and their citizens are not alienated from the profits of the oil rent (which is obviously the case in Algeria); the population benefits from the welfare state at varied degrees (which is not the case in the republics); their elite has enormously benefited from the alliance with the West which translates into liberal tendencies not only on the economic level but also in the media (which is far from being the case in the Arab republics). After all, the two greatest liberal Pan-Arab TV channels (Al Jazeera and Al Arabiyya) are both Gulf-based and many other influential media assets are either Gulf-based or Gulf-funded.

That does not mean that the monarchies are immunised against crises. No state in the world is. They too have their social and political problems implying the necessity of continual review of public policies and timely adaptation to the demands of the new generations.

Nonetheless, I note a number of recurring attitudes that dominate Arab politics as a whole:

The real tragedy of the Mideast since so many years is that people feel bogged down. Their demonstrations just showed that there is no other way out of this illegal system settled as the only prospect for politics and entrepreneurship.

“26 Marsi” school in Kavaja/ An epoch-making transformation of working spaces...