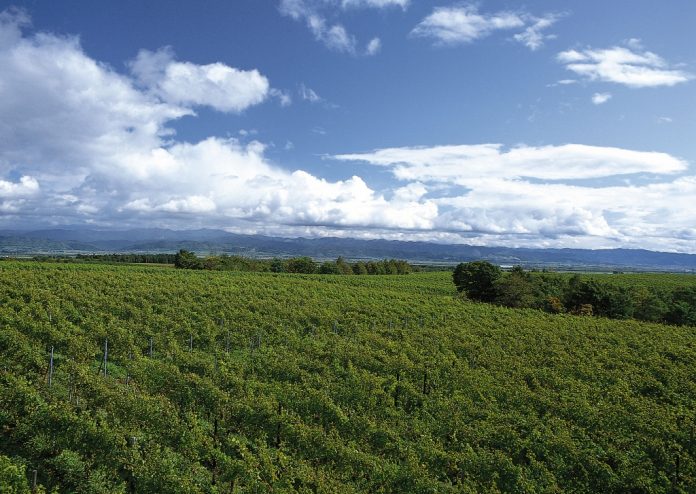 I don’t mean to be impertinent, but maybe you should think before you vote. After all, a single vote can be worth as much as six million dollars. I arrived at this valuation by dividing the amount of money spent in the 2000 campaign by the number of votes that determined the outcome in Florida –” a little over 500. In New Mexico, the race was even closer. Gore won by 366 votes. By some accounts, over 3 billion dollars was spent by the Republicans and Democrats to arrive at this unlikely outcome. You do the math.

In close presidential elections, a lot of people spend a ton of money chasing a few undecided voters. Both parties have entrenched constituencies that they can count on even if their nominee was caught with a bloody ax over the mutilated body of Flipper. For all practical purposes, ninety five percent of the voters have already marked their ballots. Their minds are made up and – come hell or high water –” their choice is set in stone.

Not all the remaining five percent of voters are worth bothering about. Regardless of how they vote, the vast majority of them live in states where the outcome would not change because one party or the other has such a commanding lead. So, if the polls are accurate, a few hundred thousand voters living in the battle ground states will decide this contest.

If you happen to be undecided, you will quickly find out if your address makes your vote vital in electing the next CEO of the free world. Look for the telltale signs in the last few weeks of the campaign. If CNN doesn’t paint your state red or blue on the electoral map –” you are the proud owner of a million-dollar vote. If both candidates offer to clean your house –” you have been anointed to decide the fate of the nation.

Once you determine the value of your vote, you might decide that you are uncomfortable using such a high value instrument. Maybe you need a guardian or an outside adviser. This is real money. Lives are in the balance. All over the planet, people are watching and waiting for your decision. You could be their savior or their executioner. You could make them rich or throw them in the poor house. Your vote can launch an F-16 strike or ignite a peace conference.

If you can’t handle this kind of baggage, maybe you should stay home –” make some hot chocolate and turn in early.

On the other hand, maybe you should vote early and often. If one vote is potentially worth six million –” well, ten votes are worth sixty million. If you think you know what you’re doing, register your pet turtle and go for it. But before you make such an expensive decision, why don’t you first consider a few random facts from the public record.

Did you know that John Kerry is on record as supporting a pre-emptive strike against Iraq –” even if he knew what he knows today?

Do you still believe that Iraq possessed WMDs? Kerry doesn’t. But, according to a University of Maryland Poll, 54 percent of Americans continue to believe Iraq had weapons of mass destruction. No evidence of such weapons has ever been found. They also believe Iraq was either closely linked with al-Qaida before the war or was directly involved in the 9/11 terrorist attacks on this country. Many of these people will vote in November. Is that a good idea?

Are you aware that “Bring them on” George dodged service in Vietnam? This is how Ben Barnes remembers Dubya: “I got a young man named George W, Bush in the National Guard when I was Lt. Gov. of Texas and I’m not necessarily proud of that. But I did it. And I got a lot of other people into the National Guard because I thought that was what people should do, when you’re in office you helped a lot of rich people. I helped a lot of wealthy supporters and a lot o people who had family names of importance get into the National Guard and I’m very sorry about that and I’m very ashamed and I apologize to you as voters of Texas.” Ben Barnes is the former speaker of the Texas House who made the proper “arrangements” to assure that George stayed out of harm’s way.

I could go on about neo-conservatives hijacking the Pentagon, the “intelligence failures” that were meticulously engineered by the Office of Special Plans, Enron, Halliburton, Abu Ghraib and a hundred other factors that you should consider before voting.

It’s all so very confusing –” especially when you consider that Bush and Kerry have virtually the same positions on how to best mistreat the other 94% of the planet’s inhabitants.

Even after the disaster of 9/11, a vast majority of Americans continue to believe that we were targeted because of “our way of life”. Apparently, the terrorists were upset by our skirt lines and our freedom –” not our foreign policy. So, in response, we launched a ‘war on terror’ –” something akin to launching a nuclear counter strike against global warming.

Now, all indications are that this contest will come down to which candidate is best suited to fight this eternal ‘war on terror’. The current resident of the White House isn’t even sure we can win this fight –” he just thinks he’s very good at starting it.

Shouldn’t we first consider waging a ‘war on error’? Good people can disagree about whether our foreign policy is worth the price of building a garrison state, fighting Sharon’s battles or curtailing civil liberties. But before we have that argument, can’t we at least agree on the facts already on the table. No WMDs. No Al Qaeda link. No Mission Accomplished. No exit strategy. No cake walk. No more allies. No accountability. No remorse. Plus two presidential candidates who would repeat the experience if given a second chance.

Why do we even need a ‘war on error’? Aren’t we supposed to be living in the midst of an information revolution? How did so many of us end up without a clue?

Take that little pesky detail about the fictional WMD arsenals. You would think CNN and FOX would feel an obligation to correct such a widely held misperception. After all, they are the ones who constantly deploy their weapons of mass deception against defenseless American minds. Many eager marines went into battle believing that Saddam Hussein was responsible for the terrorist assaults on 9/11. A thousand of those young Americans paid the ultimate price because many responsible adults failed to fight the good fight in the ‘war on error’. Not that it matter to most Americans, but tens of thousands of uncounted Iraqis also perished because of our ‘errors’.

If your mind is still fuzzy on vital questions that may determine the life and death of hundreds of American soldiers and thousands of innocent foreigners –” do you still feel comfortable handling a million-dollar ballot? If you knew that my vote might result in the death of your pet cat –” what would you advise me to do? You would at least expect me to give the matter serious consideration. So, I don’t mean to be impertinent when I ask you to think about discarding your ballot.

One final thought. Did you know that it is legal in all fifty states to give your million-dollar vote to Nader? Ralph is the guy you won’t see on CNN and FOX because he is fully engaged in a full frontal assault against our nefarious enemies in the “war on error”.