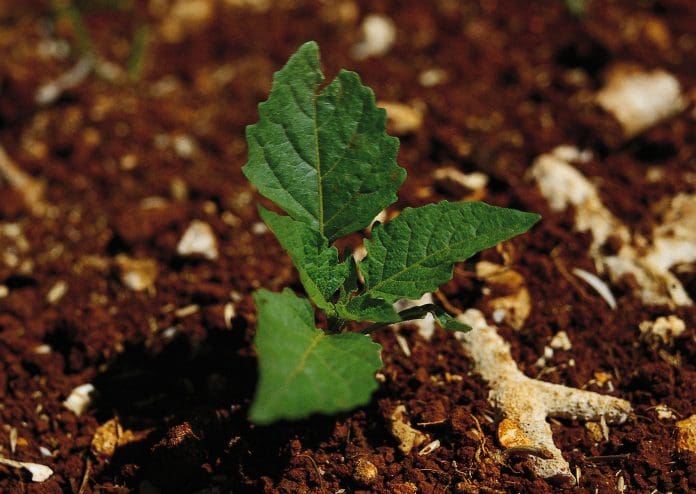 The simmering tensions over the Malvinas Islands or Falkland Islands (off the coast of Argentina in the South Atlantic) as called by the British occupiers have become a matter of great concern as the UK decided to deploy destroyer HMS Dauntless to the islands.

The British Royal Navy is planning to send the Type 45 destroyer HMS Dauntless, a state-of-the-art warship, to the region on her maiden mission in a few months, a move interpreted by some experts as a provocation of war. Also known as the Daring class, HMS Dauntless is often regarded the most powerful air-defense warship in the world. This warship is equipped with the SAMPSON Multi Function Radar with the capability to detect hundreds of targets out to a distance of 400 km as well as outer atmosphere objects such as ballistic missiles.

Argentine Vice-president Amado Boudou sees the escalating conflict as an excuse to “distract public opinion from serious domestic problems such as unemployment.”

“London is after issues of big media impact to hide the daily sufferings of Britain with its problems of unemployment, shrinking economy, social unrest by appealing to a very distant situation such is the South Atlantic Islands dispute.”

However, the British Royal Navy says the Portsmouth-based destroyer’s deployment is “not a reaction to heightened tensions over the Falklands.” Paradoxically, Britain has already deployed anti-aircraft installations, a tracker station and modern jet fighters on the archipelago.

Argentine President Cristina Fernandez de Kirchner says the UK harbors secret plans to plunder the natural resources such as oil and fish in the area of the territorial dispute and that Argentina insists on her legitimate claim to the islands.

“Don’t expect an outcry of xenophobia from us, we stand on the concept of sovereignty which is in agreement with the interests of the state, our people and protection of our natural resources.”

British Prime Minister David Cameron has recently slammed Argentina for trying to ‘colonize’ the Malvinas Islands while the UK has basically cast its specter of imperialistic domination and colonization of Argentina’s South Atlantic islands since 1833.

“What the Argentineans have been saying recently I would argue is actually far more like colonialism because these people want to remain British and the Argentineans want them to do something else," Prime Minister Cameron said on Wednesday.

Mr. Cameron’s statement was, however, welcomed by a spate of criticism on the part of some Latin American leaders. For instance, Brazilian Foreign Minister Antonio Patriota said Latin America and the Caribbean "back Argentine sovereignty over the Malvinas and back the UN resolutions calling on the Argentine and British governments to hold talks on the issue."

Although some pundits rule out the possibility of a full-scale invasion of the islands on the 1982 lines, Michael Clarke, head of the Royal United Services Institute, believes that a similar invasion particularly supported by the construction of an airfield at Mount Pleasant is possible. “In the event of tension, the UK could quickly reinforce the island because of its control of the airfield. We simply don’t need the kind of naval taskforce we had in 1982.”

On Friday 2 April 1982, Argentine forces mounted an attack on the Malvinas Islands and South Georgia in order to redeem their long occupied territory.  Britain sent a naval task force and retook the islands through amphibious assault. The war, which lasted 74 days, ended to the triumph of the British imperialist army, claiming the lives of over 600 Argentine troops, and 255 British soldiers.

Britain has a long-standing interest in the Malvinas’ oil which originally dates back to a couple of decades. In 1975, Britain conducted preliminary studies in this regard and in 1998-2009, two British exploratory missions succeeded in proving the oil potential of the area. It remains unclear how much oil there is in the Malvinas islands but initial estimations place the offshore petroleum potential at a minimum of 6.525 billion barrels of oil.

On March 22, 2011, British transnational Rockhopper announced it had discovered a commercially viable deposit of crude oil in the Malvinas. Rockhopper Exploration PLC reported a "significant reservoir package" at its Sea Lion prospect.

When the company gave an initial report on its oil find at Sea Lion, Argentinean President Cristina Kirchner’s administration issued a statement and said the oil-drilling operation runs counter to international laws and treaties as well as UN resolutions which urge both sides to not take steps which might exacerbate the situation.

With an established history of imperialism and colonization, Britain has long coveted the windswept Malvinas as a strategic shipping stopover and treasure-trove of natural resources such as oil and fish.

With economy declining terminally at home, Britain is exploring ways to save itself either by virtue of climbing on the shoulders of others i.e. digging its imperialistically colonialist claws into others i.e. the Malvinas Islands or by foisting its weapons off on nations with a turbulent status quo such as Bahrain.

That the British government is contemplating another imperialist adventure in the Malvinas Islands is an irrefutable assumption but it is painfully difficult to conjecture how Britain is going to achieve this nefarious objective.

“Spend Albanian vacation”/ How to get to St. Vasil bay in...