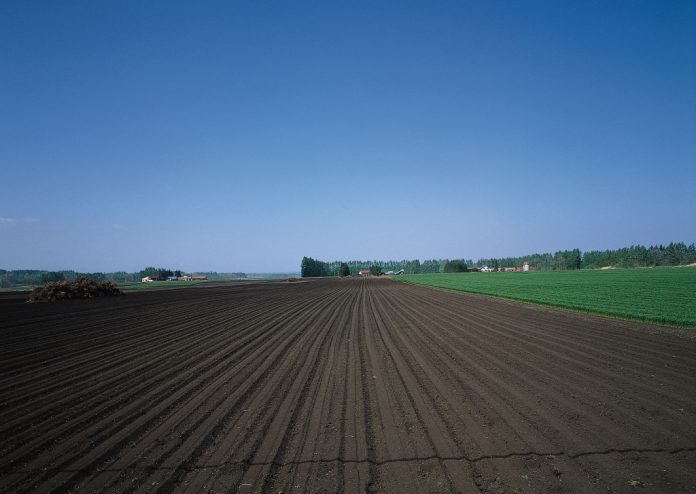 This week we commemorate the 200th anniversary of the birth of Abraham Lincoln, arguably the U.S.’s greatest and most complex President.

Born in deep poverty, hard work and driving ambition brought him success, first in the practice of law and then in politics. Though self-taught, with only one year of formal education, scholars continue to marvel at his brilliance and eloquence. Lincoln’s personally written speeches stand as national treasures helping, as they do, to redefine our nation’s identity and the meaning of American liberty.

Lincoln was tested as no other President before or since, by a brutal civil war that claimed the lives of 600,000. It was a war he did not want and, at first, fought hesitantly. His goals, at the outset, were to preserve the Union and limit the spread of slavery – an institution he found repugnant but legally constituted in the states where it existed. As the war continued, Lincoln gave way to the concept of "total war," which, though ultimately victorious, laid waste to sections of the South and produced a legacy of bitterness that remains.

Though a committed constitutional lawyer, as a beleaguered war-time President, Lincoln took extraordinary measures that violated fundamental American freedoms: the suspension of habeas corpus resulting in prolonged detention of thousands; violations of freedom of the press, with editors imprisoned or threatened for their views; and massive violation of property rights, as homes of Southerners were looted and destroyed by Union soldiers.

Lincoln’s aversion to slavery and his commitment to expanding freedom and opportunity grew with regard to African Americans, but in the West, the relentless persecution of Native Americans continued during his presidency. When, in 1862, a Sioux tribe rebelled against starvation imposed at the hands of corrupt government agents, Lincoln had the uprising suppressed. Of the hundreds of prisoners captured and charged with killing settlers, Lincoln pardoned 300 but ordered 38 to be hung – the "greatest mass execution in U.S. history."

Lincoln’s presidency transformed the office, making it more powerful, and he used these powers not only to suppress dissent and win the war, but also to oversee the massive expansion of the nation’s infrastructure (railroads connecting the East and West, and telegraph lines). And, during Lincoln’s time, steps were taken that lay the foundation for the country’s westward growth and agricultural development. Other examples of Lincoln’s expansion of the powers of the federal government include: the collection of taxes and development of massive public works programs and, most significantly, the emancipation of the nation’s four million slaves. And, it is for this, that Lincoln is most remembered.

He entered the civil war in a desperate attempt to save the United States from division, but, by its end, he had transformed its meaning into a battle for liberty. In his memorable addresses, Lincoln helped give new definition to America’s values and ideals. Even one and a half centuries later, it is impossible not to be moved by the passion, the eloquence, the sadness and the elegance of the Gettysburg address; or to be inspired by the spirit of mercy and humility that infused Lincoln’s Second Inaugural Address.

Lincoln was eloquent in his projection of lofty ideals. He was also a bare-knuckled politician who knew how to employ power to squash dissent. He could be ruthless, yet merciful. His record of accomplishment is great: he preserved the union and freed the slaves, but he also left a legacy of bitterness in the South that, for generations, has exacted a steep price on African Americans and whites, alike.

That all of this existed in one man is a measure of Lincoln’s complexity. And this complexity may itself be a metaphor for our nation. Capable of doing great things, and great harm, as well. Inspirational in our lofty ideals, but troubling in the abusive way we sometimes use our power.

Both coexist in us, as they did in Lincoln, and both must be remembered and taught. It does us no good to whitewash history, or to see only the dark side of the past. If we ignore our errant ways, we only increase the likelihood we will err again. And if we give slight to our capacity for greatness, inspired by our ideals, then we are less inclined to seek the good.