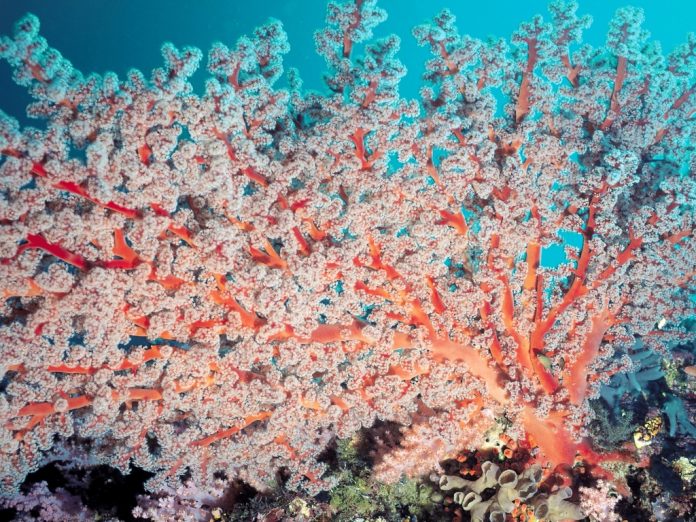 "We need another political party. We’re certainly choosing between the lesser of two evils, and as the saying goes–‘You are guaranteed evil!'”

Baltimore, MD – An historic three-way debate, at a "Town Hall Forum," for the office of U.S. Senate in Maryland, was held on Oct. 3, 2006, at 512 Orchard St. in this city. It was sponsored by the Greater Baltimore Urban League. It pitted Kevin Zeese, the popular "Unity Candidate," who has a strong anti-Iraqi War platform, against the standard bearers of the two older political parties: Lt. Gov. Michael Steele, a Republican, and Rep. Ben Cardin, a Democrat. Steele has supported President George W. Bush’s immoral war in Iraq and opposed funding for stem cell research, while Cardin has consistently voted to fund the Iraqi conflict and against any legislation calling for an exit strategy from Iraq. He has also twice voted to approve the draconian USA Patriot Act. Charles Robinson of Maryland Public TV and Doni Glover of BmoreNews.com acted as co-moderators of the event before a lively capacity audience.

The debate opened with each candidate giving a ten minute statement. It was followed by questions from the moderators and then, opened up for questions from the audience. Throughout the evening, Zeese got a chance to talk about his positions: on the Iraqi War, a single payer health care system, the need for a free public education system from preschool up to and including college, a reform of the tax code that presently favors the rich over the working class, and breaking this country’s addiction to a fossil fuel-based economic model and transitioning to a sustainable "clean energy future." He indicated, that "bombing Iran" shouldn’t be considered and ripped the "free trade agreements as ‘corporate’ trade agreements." Zeese also blasted both the Democrats and Republicans, in the U.S. Congress, for "selling the country "to the highest bidder" and for repeatedly caving into the "special interests."

Watching the debate, I felt that Zeese demonstrated a commanding knowledge of all the key issues, while Cardin came off as an accountant type. It was like he was explaining a tax return to a client, instead of discussing war and peace issues. He was mostly cold, testy and humorless, and when he did try to make a point, he tended to shout at the audience. Cardin insisted on repeating, ad nauseam, the mantra: "Look at my record!"

Steele, on the other hand, was preachy and glib. Too glib for his own good. When pushed with a follow up question from one of the moderator on how "bad" things were going in Iraq, he revealed he didn’t have a true grasp of that major issue. He also didn’t have specific remedies for the many other problems facing the people and the state. Steele relied more on putting forward vague generalities. In his opening remarks, Steele even took a personal dig at Cardin that seemed inappropriate for such an event. Looking him in the face, Steele told him to "shut up and listen" more to the people. Between Cardin and Steele, Steele does have the more likable persona. Nevertheless, on the key issues facing the voters, in this debate, it was Zeese who again and again, was offering specific proposals to solve those problems and to move the country forward.

The building where the debate was held, 512 Orchard St., is steeped in American history. It dates to 1837. It was formerly a United Methodist church, which according to local folklore served as one of the stops on the legendary "Underground Railroad." It is reported to be "the oldest standing structure built by African-Americans in the city of Baltimore.” [2]

Zeese, an Independent candidate for U.S. Senate, has been endorsed by the Populist, Green and Libertarian Parties. [3] His name will be on the ballot for the Tuesday, November 7, 2006 General Election. Close to 19 percent of Maryland’s electorate is registered as other than a Republican or a Democrat. We are talking about 500,000 voters in this category, who didn’t vote in the primary, but who can be counted on to make their voices heard, loud and clear, on Nov. 7th. Zeese calls himself the "Unity Candidate." He proudly points out that he also has Democrats, Republicans and Independents serving on his campaign committee. Zeese has repeatedly spoken out against the Iraqi War and demanded the troops be brought home in "a managed way." [4]

Recently, both Cardin and Steele have come under blistering attacks from the highly respected columnist, R.B. Jones. He writes for the Baltimore Times, an African-American newspaper, which is part of the BlackPressUSA Network. In an insightful piece, dated Sept. 22, 2006, entitled, "Racial Politics," Jones ripped into Steele: "[He] is entrenched in the GOP and all the bad things that it implies. Until he was reborn as the outsider to all the woes afflicting both parties in Washington, he was the state party chairman and a staunch defender of George Bush…He will be a loyal GOP soldier as he has been during his tenure in politics…Steele should be regarded as a regular GOP candidate and not some civil rights hero or ‘homeboy.’ Don’t be bamboozled!"

Jones wrote of Cardin, who has past ties to the Irv Kovens-Marvin Mandel Political Clubhouse Machine: "This column is in no way an endorsement of Democrat Ben Cardin. He is part of the political establishment and his support of Israel’s war crimes against Lebanon disqualifies him for my support. I personally am voting for Green Party candidate Kevin Zeese." [5]

Finally, at press time, there are unconfirmed reports out on the Net that Cardin will duck out of any future three-way debates with Zeese and Steele. After watching his lackluster performance here tonight, which I would grade at a "C," I can understand why Cardin would want to do exactly that, especially since Zeese, in my opinion, won tonight’s debate with his progressive agenda for change, with Steele coming in a distant second. [6]

[6]. Kevin Zeese’s closing remarks at the debate can be found here:
http://www.youtube.com/watch?v=P_HHzzItik8