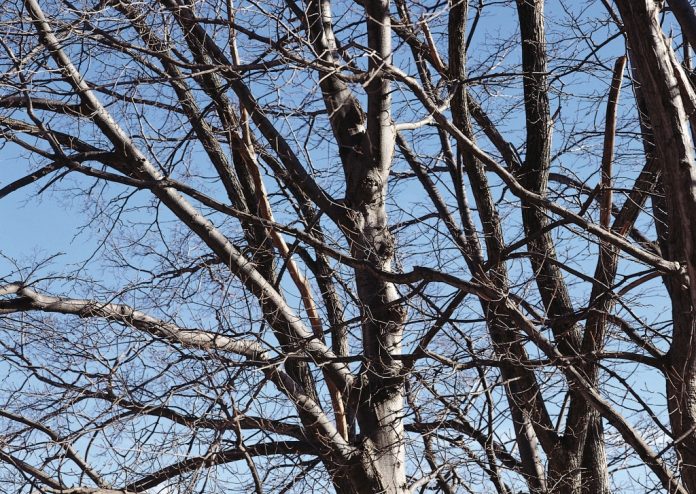 One of the issues made prominent by Senator John Kerry in this election campaign is the loss of American jobs to overseas workers by corporations that practice "outsourcing" in order to save on costs. This is just one way in which American workers are being harmed by exploitation of their employers. Another common problem that is hardly addressed by Kerry or Bush is the stealing of worker pension funds by companies who claim they must either take the funds or go out of business altogether, often leaving long-time workers and retirees without retirement funds or even insurance. Both problems could be easily solved with political will.

Pensions and insurance programs that have been earned by long-time employees and retirees should be placed in discrete accounts by corporations and considered untouchable as either operating capital or for any other uses by those companies. Laws should be enacted that require companies who are in danger of going out of business to guarantee those funds, those pensions, and those benefits to workers even if the companies go out of business — a legal entity should be set in place to maintain the funds set aside for worker pensions and those plans should continue to operate even if the businesses themselves cease operations Since workers and companies both pay into pension/insurance plans, those monies should be available according to the agreements signed by workers and companies no matter what happens over time to the companies themselves. No company, executive, or legal entity should be able to survive or profit by stealing worker pension funds or other benefits set aside by the companies and/or the workers.

Job outsourcing to foreign workers is a direct product of greed by corporations. The only reason this phenomenon occurs is because companies wish to enhance profits by exploiting workers in low-wage areas of the world. The solution is to require all companies, which maintain offices or operations in the U.S. to pay foreign workers according to U.S. minimum wage laws, if not to pay foreign workers the same wages as are earned by U.S. workers performing identical jobs. Thus, there would be no financial reason to remove jobs overseas. Yet, if a company did decide to shift operations overseas, the workers overseas would be paid equivalent wages to U.S. workers and thus able to afford U.S.- manufactured goods and to enjoy a standard of living that is comparable to U.S. workers. This could serve to enhance worldwide trade by distributing wealth in a far more equitable manner than we see by infamous companies like Nike, which pays only a small fraction of American or European wages to Asian workers. If the workers who live in Indonesia or other Asian countries who make Nike sneakers were paid American-equivalent wages, these workers could pay for other goods produced in America and thus help provide new jobs for American workers whose jobs they were given.

Exploitation of workers worldwide is closely related to dishonesty and unfairness regarding distribution of wealth. Greedy, wealthy corporations want to maximize profits by underpaying and exploiting workers. A primary role of democratic governments should be to reduce and remove this exploitation and help ensure that workers are able to live in dignity and to work free of cruel exploitation. This problem needs to be addressed in America as well as in low-wage countries so that all workers of the world receive the benefits they earn and are able to earn from the bounty produced by their labor.