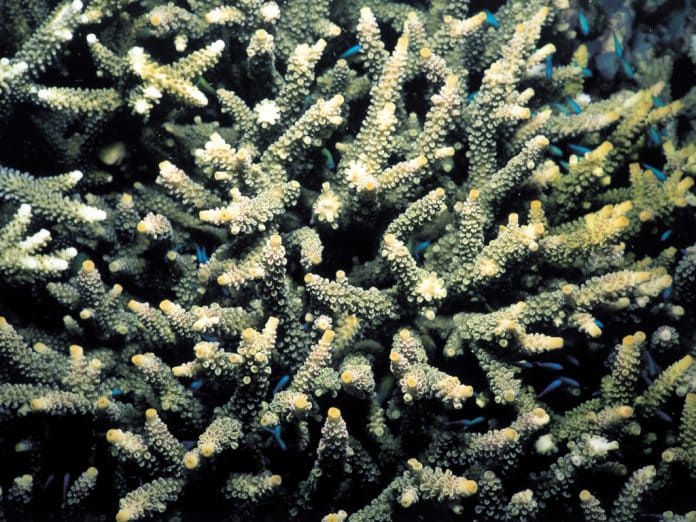 The idea of self-governance for all regions of the formerly united state of Jammu and Kashmir has stirred enthusiasm as well as heated debate. Interestingly, the entire Kashmiri discourse has focused on its dynamics, raising hopes that it may play ‘an instrumental role to shape the future line of action’. The Pakistani Foreign Ministry spokesperson said that Premier Shaukat Aziz had recently discussed this idea with his Indian counterpart, Manmohan Singh, in Dhaka during the SAARC summit. Hardly two months ago, General Pervez Musharraf had proposed the demilitarisation of Baramullah and Kupwara districts in the held Valley on the sidelines of the UN General Assembly session in New York. Although New Delhi did not appear forthcoming on either idea, these developments reflect Islamabad’s mindset in terms of dealing with the complex Kashmir issue as well as relations with New Delhi. Baring a few exceptions, Kashmiri groups on both sides of the LoC not only endorse the idea but continue to wholeheartedly support it.

However, the fundamental distinction between self-governance and internal autonomy is yet to be made clear. In fact, no clear definition of self-governance is available. But by and large it suggests that without jeopardising the current territorial status, both parts of the J&K state will enjoy self-rule. In other words, there will be no territorial trade-off and Indian and Pakistani sovereignty over their respective slices of the state will remain intact. However, Islamabad and New Delhi will interfere less in the internal matters of the Kashmiris.

Historically speaking, Indian-held Jammu and Kashmir was under self-rule in the period 1947-1952. The Indian central government dealt only with foreign affairs, defence and currency-related matters. Subsequently, New Delhi clipped all powers but the state still enjoys a degree of internal autonomy. The idea of self-governance harks back to the days when Sheikh Abdullah was Prime Minister of IHK, with a separate state flag and constitution, while the Indian armed forces were responsible only for external security threats.

The Kashmiri uprising started in late 1989, and hundred of thousands demanded the right to self-determination and not self-governance. The India state dealt these protests with an iron hand, eventually destroying the lives of thousands. In 1996, New Delhi struck its first deal with the Jammu and Kashmir Liberation Front (JKLF) and promised greater self-rule conditional on the laying down of arms. The then prime minister, Narsima Rao, remarked "The sky is the limit" but the Indian government acted to the contrary. Likewise, Farooq Abdullah’s National Conference also participated in the 1996 state elections on a similar guarantee extended by a person no less then Prime Minister HD Deve Gowda. When the state assembly passed a unanimous resolution demanding greater autonomy; the Vajpayee-led NDA government rejected the idea without even a cabinet debate.

Currently, the National Conference is the only party with a long history of demanding self-governance. The APHC, the Azad Kashmir leadership and Islamabad have always insisted on the right to self-determination. Over the last two decades, thousands of Kashmiris were maimed for refusing to reconcile with Indian rule. The divide in J&K state politics was on the following lines: (a) those who are Indians at heart and want to settle all contentions issues within the Indian constitutional framework; and (b) a predominant group which always sought an independent sovereign state or accession to Pakistan.

However, from the very beginning. settlement within the Indian union was always on the cards for a few Kashmiri leaders. I had a chance to meet slain Hurriyat leader Abdul Ghani Lone at his Srinagar residence in June 2001. He was also along these lines but his primary contention was that the arrangement should be outside of the Indian constitutional framework. Hence, over the last two years, a fundamental change occurred in the hearts and minds of a few Kashmiri stakeholders and the Islamabad establishment. As a result the Hurriyat leadership did not oppose state elections in 2002 and, subsequently, Islamabad implicitly allowed Indian forces to fence the LoC. Now both the Hurriyat leaders and Islamabad have compromised their respective traditional positions and adopted a stance closer to the one long held by the National Conference. Therefore, the dividing line between pro-India and pro-independence is increasingly vanishing. Various indigenous opinion-makers question the rationale behind the political prudence shown by Hurriyat leaders as well as Islamabad. Many argue that if self-governance was the ultimate destiny of the Kashmiri freedom struggle, then there was no need to support the armed struggle by the Kashmiri youth. It only added to the misery the common Kashmiri was already facing. If self-governance is the final resting place of the Hurriyat and Islamabad, the armed struggle succeeded only in raising a traumatised generation with lots of widows and orphans. Above all, political analysts wonder as to why the Kashmiri people support the Hurriyat on self-governance when they always disregarded a consistent Farooq Abdullah on the same issue.

New Delhi repeatedly rejects any territorial division and changes to the LoC while Islamabad consistently refuses to accept the status quo as a final outcome. The two positions leave little room for manoeuvring. Lets keep in mind that the current road map is not a new one or the brainchild of any individual politician. In late 1990, a US-based Kashmir study group put forward two reports for the settlement of the Kashmir dispute. Both reports clearly suggested that without giving international entity status to the state, it may become a de facto independent state. Against this backdrop, the Mirwaiz-led Hurriyat with the blessings of the international community, New Delhi and Islamabad are inching towards a compromise solution based on self-governance for both parts of the J&K state.

Essentially, self-governance has the potential to alter ground realities and reshape the political landscape of the J&K state. However, it should not be regarded as the final solution. Secondly, it may largely pacify the public desire for the right to self-determination but it does not offer a lasting solution. Those who sacrificed for the cause of independence will hardly be able to reconcile with this compromise solution. Although the Musharraf-led regime is soft on a compromise solution, this in itself does not guarantee that future governments will not deviate from current policy. Since Islamabad is ready to reciprocate by giving self-governance to Azad Kashmir and the Northern Areas, its direct influence in both strategically sensitive regions may lessen. It may also equally tempt Islamabad and New Delhi to compete on newer plains, the ultimate battleground for the two rival states.