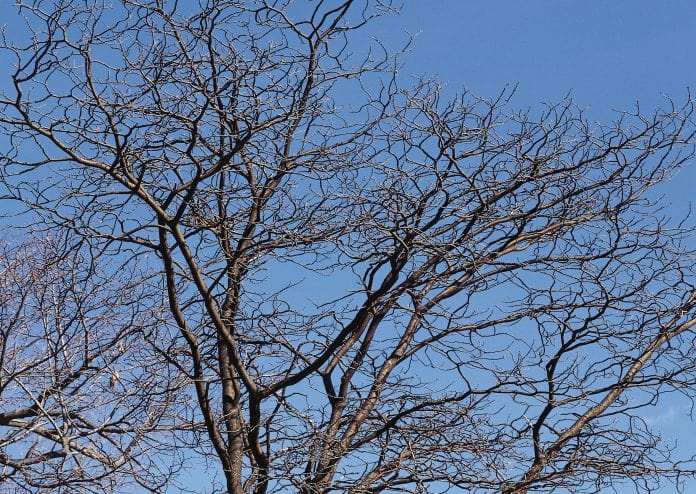 I have watched literally hundreds of interviews by the US media of Israeli officials, spokespersons, scholars and journalists sympathetic to the Israeli point of view, and yet, I can count with the fingers of one hand the number of times when the interview was not merely a forum for the pro-Israeli guest to repeat, unchallenged in any way, meaningful or otherwise, the usual Israeli mantra that Israel is acting out of pure self-defense, that Yasser Arafat and the Palestinians are solely and completely responsible for the violence, and that the only way out of the crisis is a yet a stronger show of Israeli strength.

But one such rare event where the discussion unexpectedly veered off the usual charted course took place recently on This Week with Sam Donaldson and Cokie Roberts when the usually easy going, diffident George Stephanapolous took the shockingly bold stand against George Will’s assertion that the only language that Arafat and the Palestinians understand is the language of violence. His response to Will consisted in making the following observation: in 1999, when the Palestinians, for the first time in their long ordeal, had been given a bit of hope that perhaps they were on their way of getting rid of the occupation, not a single Israeli was killed in a terrorist act. Stephanapolous then took the next, even bolder step of proposing that maybe what is required to bring about a lasting peace is not more but less violence from the Israelis. What the Palestinians need, Stephanapolous said, is more hope, not more shelling. George Will’s reply was an uncharacteristic bewildered stare and dead silence.

Only in the context of a media that has totally abandoned its mission of seeking the truth at any cost, whenever the topic of investigation is the Palestinian-Israeli conflict, would Stephanapolous’s factual remark be described as “bold”. In the world of honest intellectual discourse, Stephanapolous’s observations and proposals would be described as the most elementary manifestation of rational common sense.

But in the real world of the US media, even such a low threshold of commonsensical honesty seems to be above what America’s journalists are able to deliver or live up to.

Here are, for example, four questions that are rarely, if ever, asked by self-style tough guys of American journalism, such as Chris Matthews, Bill O’Reilly, Geraldo Riviera, or even the respectable Wolf Blitzer or Larry King:

(1) Israel has been “cracking down” on terrorism for three decades now, and yet to this day suicide bombings continue to take place — why does Israel continue following a policy that is patently a failure?

(2) If Israel were serious about a long-lasting peace with the Palestinians, then why did it double the size of its settlements in the occupied territories between 1993 and 2000?

(3) If Israel really wants Arafat to reign in militants, as it says it does, then why does it make it both politically and physically impossible for him to do so by humiliating him, denouncing him as a criminal, and physically dismantling his security apparatus and the infrastructure of his authority?

(4) If Israel were really interested in ensuring the security of its citizens, then why does it carry out assassinations, knowing full well that such assassinations will only trigger another wave of suicide bombings and escalate the cycle of violence?

Alongside their startling unwillingness to ask the tough questions, America’s talk show hosts are also guilty of another host of journalistic infractions that severely undermine their mission of offering their viewers the best possible honest rendering of reality. Here are some of those infractions:

(1) Rarely interviewing a non-Palestinian/non-Arab supporter of the Palestinian cause, while often interviewing non-Israeli pro-Israel speakers, even though very qualified such scholars and activists do exist

(2) Blatantly loading questions in favor of Israel: as in, why is Arafat letting Hamas engage in terror? or, will Sharon abandon his policy of restraint?

(3) Rarely seeking a Palestinian-American living in the Occupied Territories for interviews and reactions, while often seeking out Israeli-Americans living in Israel

According to a recent Arab American Discrimination Committee poll, no more than 3% of Americans are aware that the Palestinians are under occupation. This should come as no surprise, given that the most basic questions on the conflict are rarely, if ever asked, by otherwise competent and insightful journalists, and given that most elementary practices of fair interviewing are often violated when the interviewee is a supporter of the Palestinian cause.

How can the truth emerge when we don’t ask the right questions and when those with the answers are muzzled unfairly?