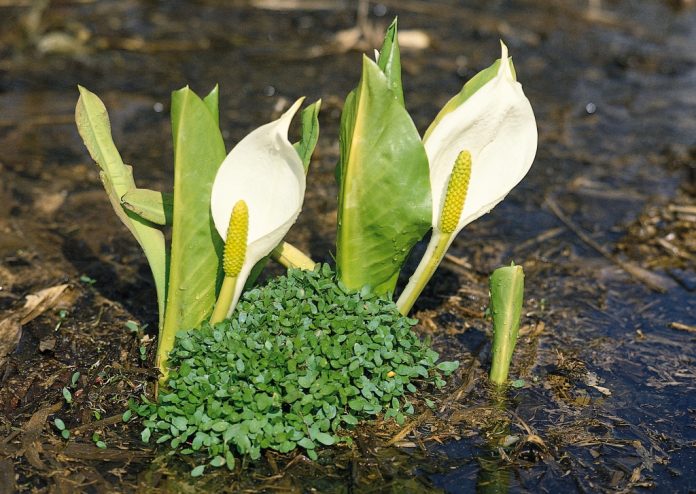 I have no doubts; it is just a question of time. Once again we shall see delegations of Israel and the Palestinians sitting around the table and renewing their negotiations. The two sides seek it, need it and are ripe for it. I don’t know when this will happen, but we have to prepare for that day, now. We cannot permit the process that begins again to end again in crisis and deadlock.

I see three obstacles that the two sides will have to overcome.

First and foremost–the establishment of a national leadership on both sides that really and truly believes in the need to reach historic compromise; compromise based on painful bilateral concessions; courageous concessions, without which there can be no settlement. We are all well aware of the parameters of the anticipated agreement. We can call it the Clinton formula, the Camp David or the Taba agreements. The problem is not the content of the agreement, but rather a leadership that understands that there is no other way, a courageous leadership capable of persuading its people, Israelis and Palestinians, to choose this path.

The second obstacle is the practical expression of the painful concession. A political agreement, once achieved, will oblige the leadership to enforce its decisions among domestic opponents. We know well who the opposition will be, who will try to sabotage and thwart these decisions by force. We know the extremists in Israel and the extremists among the Palestinians. Again, the two leaders and the two leaderships will have to call upon both courage and strength to do their duty.

The third obstacle is perhaps the most problematic of all. Both Israel and the Palestinians will have to convince one another of the sincerity of their intentions. They will have to remove the psychological barrier of lack of confidence that has been there all along, and that has grown and expanded particularly during the past two years of insane violence.

Twenty-five years ago we witnessed the dramatic visit of Egyptian President Anwar Sadat to Jerusalem. In his historic speech in Jerusalem he spoke of the fact that 70 percent of the conflict is the psychological barrier between the two sides. “My visit here, in Jerusalem,” he continued, “has toppled that psychological wall!” I expect the Palestinians to persuade me, as Sadat did, of the sincerity of their intentions.

But I am well aware that we bear the same obligation toward them.

I will begin with a move that echoes Sadat’s visit to Jerusalem. As prime minister of Israel I will invite whoever heads the Palestinian political entity at the time, to come and address the Israeli people from the podium of the Knesset. True, the words will be addressed to the people of Israel, but this will also be a first class gesture to the Palestinian masses. The Israeli prime minister’s reply will present the main points of his plan for immediate action, even before negotiations have begun and before any agreements are reached.

Again, as prime minister of Israel I will convene a cabinet meeting that will confirm “the end of the Israeli occupation of the territories of the West Bank and Gaza Strip.” I’ll make sure the language of the resolution speaks specifically of the “West Bank” and not “Judea and Samaria.” This will be accompanied by a second resolution, the complete cessation of expansion of settlements in these areas, and an additional gesture: the removal of all Israeli settlements in the Gaza Strip.

Immediately thereafter, the Israel Defense Forces (IDF) General Staff will meet in the presence of the prime minister. At this meeting the prime minister and minister of defense will issue a directive for the immediate withdrawal of IDF forces from areas A and B, and transfer of full responsibility for the needs of the population to Palestinian hands. Orders will be issued to IDF forces to cease addressing the Palestinian people as enemies. From that moment on, they will become residents of a neighboring Arab country with whom we intend to live in peace. And as a symbolic step, this meeting will also decide on cancellation of the position of “Coordinator of Government Operations in the Administered Territories”‘ and transfer of all liaison and coordination operations from the IDF to a special civilian authority under the Prime Minister’s Office.

Utopia, you say? Perhaps. But in the words of the father of the Zionist movement, “If you will it, it is not a dream!”

AEOI Spox: Reconstruction of damaged building to get underway at Natanz...