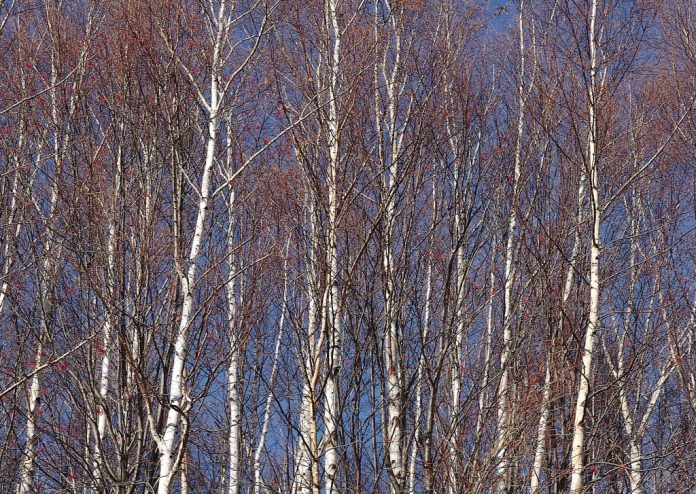 There is lot of talk of asylum seekers in the world. They are talking about asylum mostly of Muslims where their countries have no human rights, no democracy, no employment. These asylum seekers from Pakistan, Afghanistan and Muslim from other countries are  hungry  and are ready to change even their religion to survive. During the last two governments of PPP and ML, the people have embraced Christianity at the hands of foreign backed NGOs. The Government of Taliban has discovered this plot and exposed the conspiracy against Muslims. If the asylum seekers were Christians they would all have been absorbed in the West or Australia without much fuss.

In Pakistan Christian population has soared to over 10 times in the last 20 years of corrupt rules of  Benazir and Nawaz. In the last century the Christian evangelists used to go to Latin America, Africa and Asia with bibles and guns, but now they come with bibles, food and cash in the guise of NGOs. Soon a situation will arise God forbid  like East Timor. And  the Mr. Musharaff will say yes to the UN /United Snake of America to give a separate land for them.

Rehabilitation of Pakistanis stranded in Bangladesh, who are living in miserable conditions in concentration camps for the last three decades. Since the creation of Bangladesh. Pakistani Governments have failed to rescue its citizens. Br. Mohammed Nayeem Rawat writes that The Rabita Trust founded by Muslim World League has sufficient funds.  Punjab has absorbed only 63 families in l994. Sind and Baluchistan resisted disturbance in their clan system voting power.

Pakistan has a coast of about 700 miles ,most of which is lying unused and idle It is unwise and dangerous for the security of the nation in this age to leave the land vacant. There are greedy and hungry nations, who can come and grab it. The settlers would like the sea coast for sea food, etc. There are about 50,000 families necessitating a sizeable land for residence, schools, hospitals, administration, agricultural and sea farming, cottage industries, business infrastructure, etc.  That too near the sea rather than near to Sind or Baluchistan.

It is suggested that leaving 100 miles for Sind on the East which will have Keti and Shah Bunder and l00 miles on the West for Baluchistan which will have Gwadar, Jiwani and Pasni, A new district can be carved out, having 10 miles of land and limits of international water, which may be called FACT (Federally Administrated Coastal Tract) under the direct control of the Central Government. The rehabilitation can be done at five colonies of 10 square miles each comprising of residential flats, sufficient number of sea water running lakes, streams or canals for seafood farming. At some places sea water enclosures can be made like that of Gadani Village. Apart from sea food farming, the settlers can be planting coconuts, palm oil, dates  in the sheltered sea coast. Aloe Vera and other salt bearing plants can be grown everywhere. Algae can be good seaweed which is very much in demand all over the world and can bring revenue to the Government. Red Algae give important products for confectionery, cosmetics, etc. Mangrove is excellent food for cattle and provides shelter to sea fish in hot   days.

For conveyance RCD and other roads already exist. While drinking water can be supplied from Hub and Gharo Reservoirs. Electricity can be obtained from “wind farming” which can be built on hill tops where there are strong winds throughout the year. It is estimated that in the21st Century up to 20 per cent of electricity will be obtained from wind farms. Economists also believe

that individual and small cottage handicrafts will replace large units thereby having greater chances of creativity and boost in production so we can give a start to the new concept and later on extend it to the whole of Pakistan.

Apart from rehabilitation of Pakistanis of Bangladesh, the coast can be commercialized by engineering skills to twist and turn the sea to make beautiful holiday spots similar to those in Spain to be developed by Private Enterprises. The hills of Kirthar Range lying on the west of Karachi have lots of points where natural springs containing sulphur and other healing chemicals are available. The area can become another Switzerland.

President of Pakistan should take interest and help the common people, so that young brilliant minds will not be taken by enemies of Pakistan to commit crimes and throw bombs and shoot the people in shops and mosques. Such creativity, usefulness and employment will solve our security problems and make the citizens responsible, honest, kind to each other and there will be prosperity all around. President of Pakistan must steer away from the United Snake of America and stop UN monitors, for they will destroy Pakistan and Afghanistan’s independence and their religion. Look at Cuba, North Korea, Iran, Sudan and Afghanistan. They have respect among the nations of the world. People are starving in North Korea, and S. Korea and Japan rush food as an equal. Cuba has one of the best health system in the world and there is education available for all its African and European citizens alike. The common black Cubans love Fidel Castro for his just system in the land . People at home and abroad all respect such leaders because they are not the bootlickers of America.