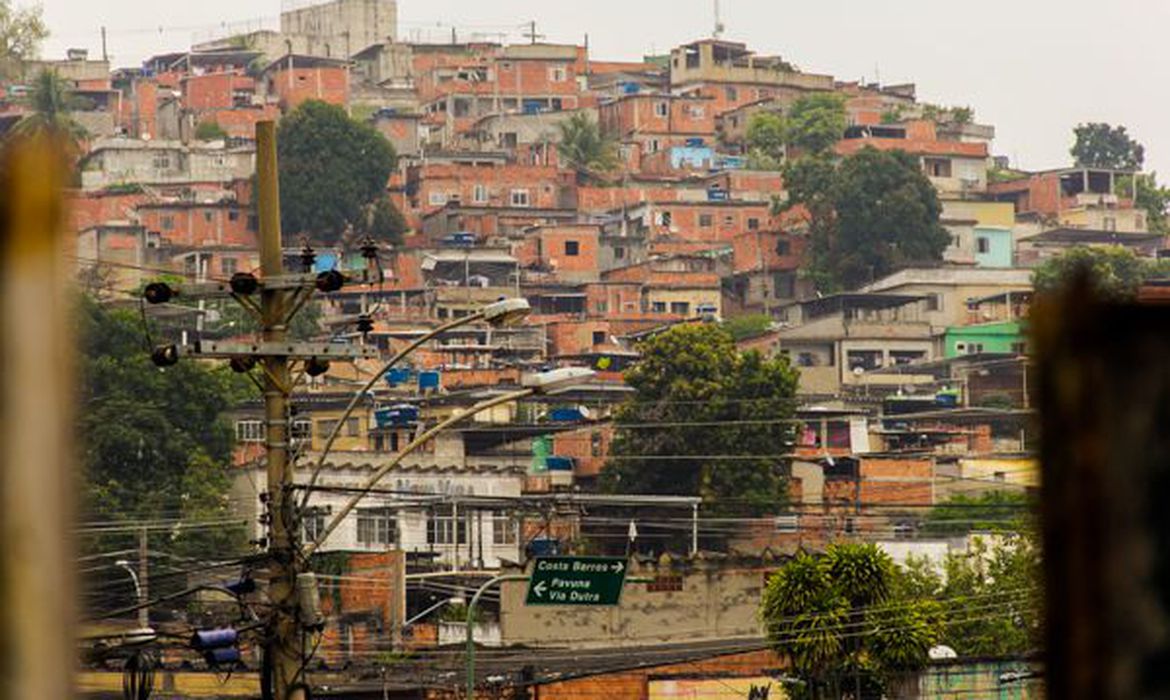 The seventh edition of the Corona Social Map, put together by the Favela Observatory (Observatório de Favelas) highlights the weight of structural racism in the impact of COVID-19 on black people and favela residents in Rio de Janeiro. The Observatory argues this is crucial in understanding the effects of the pandemic on Brazilian society. According to the publication, nearly 40 percent of cases in Rio de Janeiro, in both case and death tallies, have lacking data on the incidence of the disease among this population.

“Such practice reveals another aspect of institutional racism in government practices in health care management. Disregarding the importance of these data also equals to downplaying life and the right to health care among the biggest portion of the Brazilian population,” the map reads.

The study also indicates that, even though community contamination started in the South Zone, where income is highest, the neighborhoods with most cases and deaths were the poorest, with a higher proportion of darker-skinned groups.

“By the time this text was finished, the lethality rate in south Rio de Janeiro was five percent, compared to 26.9 percent in a favela in Campo Grande,” the study says.

The study shows that the highest number of fatal cases is observed in districts where black and brown people add up to over 60 percent of the population.

Also according to the data, inequality is also made evident by the age of people killed by the virus. In Cidade de Deus, for instance, the death rate among those aged 20 through 49, 3.92 percent, is twice as much as Barra da Tijuca’s 1.64 percent. The average age of death from COVID-19 in Botafogo is 77.9 years old, compared to 68.7 in Rocinha, which casts light on the a nearly ten-year difference between the middle-class district and the favela.

The assessments and results from previous editions are believed to show how the predominant distribution of black populations in peripheral districts and favelas account for inequalities in the impact COVID-19 has had on different areas of the city, even when one takes into account subnotification, the difficult access to formal assistance, and the increase in household deaths, especially in more vulnerable territories.

Another information unveiled by the map is that the distribution of health equipment is lower in less well-to-do neighborhoods, especially the poorest districts in the North and West zones. This is said to impose barriers for this portion of the population when it comes to getting both COVID-19 assistance at basic health units and beds with ventilators available.