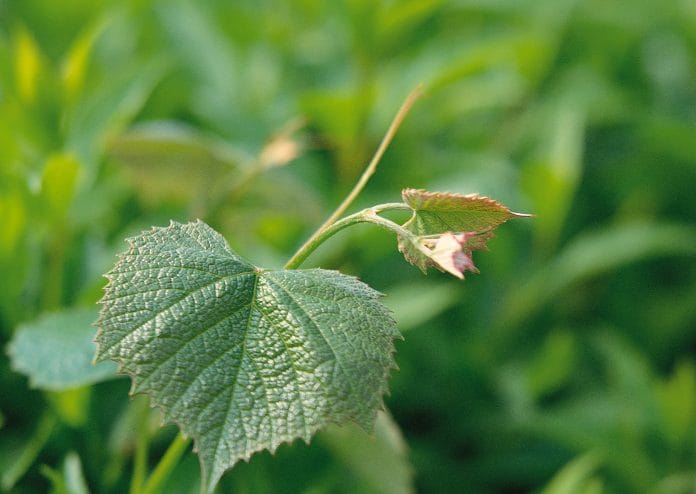 Throughout the Israeli-Palestinian conflict, demography has been regarded as a crucial aspect by the wrong people on the two sides.

On the Israeli side, many Israelis wanted the land without the people. In convincing Jewish immigrants to move to Palestine, many of the leading founders of Israel used the argument that this was a land without people for a people without land. When they discovered that there were actually people living in this land, they pursued illegal, and in many cases criminal, acts in an effort to evacuate as much of that land as possible from its people.

Since then, the issue of demography has continued to be one of the major determining factors behind the positions and practices of successive Israeli leaderships. The significance of the demographic factor may have come from the Israeli desire to have "a pure Jewish state", i.e., a state clean of other races. Such a position, which could have been considered racist had it been used by others, was among the guiding principals behind many of Israel’s main strategies–whether those strategies that we know because they have been revealed, or those that will be revealed in the future.

The most recent expression of demography as a force motivating Israeli strategies is the unilateral strategy of the current leadership headed by Ariel Sharon. A few years ago, in one of the famous Herziliya conferences, Sharon outlined demography as one of the major challenges facing Israel. He specified a number of unilateral measures aimed at dealing with that threat, the main one of which was getting 1.5 million Palestinians out of the equation through a unilateral disengagement of Israeli forces and settlers from the Gaza Strip. Unfortunately, this unilateral disengagement failed to represent a complete ending of the occupation in Gaza, because Israel seems to want to continue controlling the borders.

For a significant part of the Palestinians, demography is also an important component of the struggle. Many Palestinians, including some of the leaders, believe that one way to prevent the other side from achieving its objectives is to ensure a sizable Palestinian minority, and perhaps in the future a majority, in historic Palestine between the river and the sea. Other Palestinians view this Palestinian population growth as a problem, however, because it compromises people’s quality of life and leads to increases in unemployment and poverty. For that reason, this remains a controversial issue among Palestinians.

Demography brought many Israelis and Palestinians to support an historical compromise alongside the 1967 borders, because this is a compromise that allows Israel to have a country with a clear Jewish majority. Israel’s demographic problem will continue as long as there are no borders between it and the Palestinian masses to the east of the 1967 borders. The only way that Israel can resolve this problem is to allow for a Palestinian state.

Yet demography negates democracy. A human being is a human being, regardless of his religion or race. A focus on the quality rather than quantity of the populations in both Israel and Palestine is necessary in order to bring about better citizens: citizens who are more educated and are equipped with the kind of values that will enable the two sides to reach a compromise based on respect for one another’s legitimate rights and recognition of international legality as a basis for compromise. The competition over population numbers will lead not only to deterioration in the social and economic situation of both sides, but also to a complication of the conflict between them. Both sides’ efforts to continue increasing the size of their populations in this one land will only prolong the conflict and the suffering to which it gives rise.

IQC to conduct additional investigation into judge at Administrative Court of...