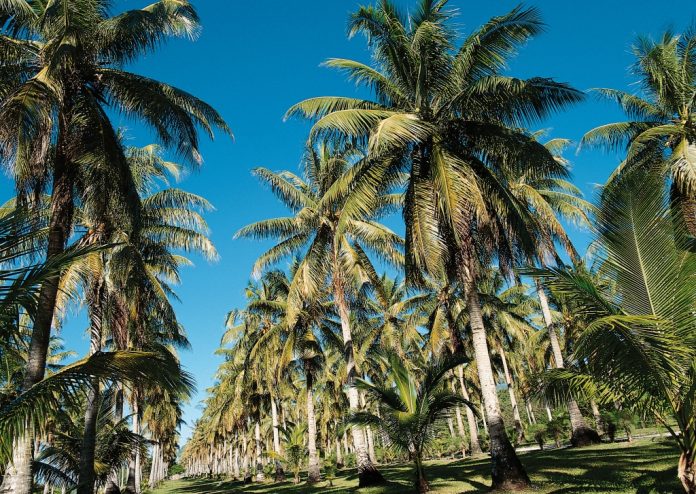 The American electorate is deeply divided on issues related to the Israeli-Palestinian conflict, with voters who backed Barack Obama and John McCain holding dramatically divergent views on the conflict, what should be done to solve it, and the role the U.S. ought to play.

This is the most startling finding of a Zogby International interactive survey conducted in April, 2009, for the Doha Debates, a BBC-TV program emanating from Doha, Qatar. The survey engaged 4,230 U.S. adults, and has a margin of error of plus or minus 1.5%.

The survey found that substantial majorities (of all groups) believed: that a resolution of the Israeli-Palestinian conflict is important; that the conflict negatively impacts U.S. interests in the Middle East; that both Israelis and Palestinians are entitled to equal rights; and that there should be a Palestinian state.

Overall, the survey established that, while favorable attitudes toward Israel remain strong, pluralities of Americans believe that President Obama should pursue a policy less supportive of Israel than his predecessor. They believe he ought to “get tough” with Israel on settlements, and “steer a middle course between Israel and the Palestinians.”

These findings, however, mask the deep divide within the electorate.

What Should the U.S. Do?

Predictably, McCain voters saw Bush as an honest broker (by an 84%-8% margin). Obama voters disagreed by an equally overwhelming margin. But what should President Obama do? When asked, 73% of those who voted for President Obama say he should “steer a middle course,” with only 10% saying he should support Israel and 6% saying support the Palestinians. Wildly different responses come from the McCain voters, 60% of whom say the current President should support Israel! Only 22% of McCain supporters say the President should be balanced in his approach to the conflict

Even when it comes to solving critical final status issues, the two camps hold positions that are mirror opposites of one another. Do Palestinians have the right of return? Obama voters agree they do by a margin of 61%-13%, while McCain voters disagree, 21%-51%. Should Jerusalem be divided and serve as the capital of two states, or remain under sole Israeli control? Obama voters prefer the “divided” and “two capitals” option with McCain voters overwhelmingly supporting Jerusalem as the undivided capital of Israel

The depth of this partisan divide is instructive on many levels. First and foremost, it establishes that, despite the claim of hard-line supporters of Israel, traditional U.S. policy toward the Israeli-Palestinian conflict does not have bipartisan backing. In fact, as the two parties have evolved over the past thirty years, and as the issue itself has evolved –” since Oslo –” each of the two parties have moved in different directions.

The dominant role of the religious right, which now comprises up to one-third of the base of the Republican Party, coupled with the degree to which neo-conservativism has come to define the world view of that party, have contributed to a significant reorientation of the GOP. These two strands of thought were brought together by George W. Bush, who also embraced Ariel Sharon, and, post-9/11, characterized the struggles of Israel and the U.S. as identical. As a result, it now appears that the GOP is no longer the party of George Herbert Walker Bush and James Baker, but an entirely new entity.

Meanwhile, the base of the Democratic Party, has come to be defined by progressives (including a significant number of progressive Jews) and minority communities who have grown weary of Bush’s ideological approach to conflict. They have come to reject his policies and recoil from their consequences.

Obama’s victory, therefore, represents not only the election of a new President, but the victory of a new coalition whose component parts support an anti-war, pro-peace and pro-human rights agenda. This coalition, our poll findings demonstrate, can provide the support the new President needs, should he decide on a dramatically different direction for U.S policy toward the Israeli-Arab conflict.