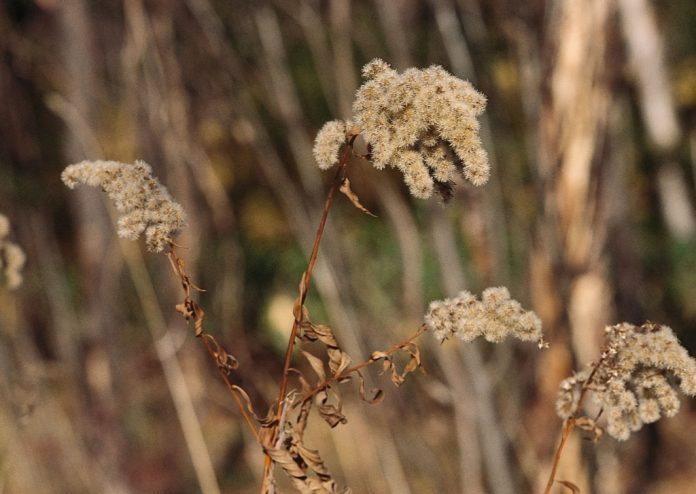 By any rational standard, Stephen Harper and his minions should have been obliterated at the polls on May 2; instead, they will form a majority government based on 40% of the popular vote. Canada’s antiquated electoral system has produced many “minority majorities” and managed to survive, but never one so contemptuous of the law, Canadian institutions or Parliament itself. As I said last time, “until now no government had been so brazenly unethical and criminal that Parliament, itself, deemed it unfit to rule.”

To help explain the absurd result of May 2, I have enlisted the aid of columnist Ethan Baron. Before I get to specifics, two things deserve special mention. First, Baron is a U.S.-born journalist who recently became a citizen after living here for 20 years. This was the first time he had cast a vote in a federal election, and maybe his last.

Second, Baron’s column–”a model of sobriety, candour and wit–”appeared in The Province, without doubt the country’s most pathetic excuse for a newspaper. Its editors think so little of their readership, and have such little respect for the craft of journalism, that the front page, I was told, is not for reporting “news” stories but for reflecting what’s topical in the minds of its readers. This explains the endless spate of redundant full-page sports pics replete with inane headlines. I think TheProvince‘s motto is: “No news is good news.”

I would love to reprint Baron’s entire column, which you can read here, but I’ll focus on one exquisite passage:

“The actual explanation for the Conservative majority is more sinister than mere feeblemindedness. Canadians, in droves, turned up their noses at democracy, choosing a party that has attacked it at every turn. These voters made their electoral decision with one hand holding their wallets and the other flailing around from their eyes to their ears, willfully shutting out the endless evidence that it is the people, and not just Parliament, that Harper holds in contempt.”

Pause a moment to take in the breathtaking genius of this passage. Harper’s assaults on Canadian institutions, the rule of law, and the democratic rights of Canadian citizens are public knowledge, which should have told voters that Harper is overtly subversive and a danger to Canadian sovereignty. In view of the Speaker’s finding of contempt of Parliament, Harper should even have been forced to resign his seat.

Lamentably, facts such as these did not matter come election day, nor did the idea that a political candidate had to have a modicum of intelligence to stand for office. On May 2, millions of voters looked at the “Conservative” label in their local riding, shut their brains off, internalized the negative propaganda, and cast a vote for Harper’s parrots and sockpuppets.

However, as in the U.S., party labels in Canada have long since ceased to have any useful meaning, yet “conservative” still evokes illusions of fiscal responsibility. As Baron mentioned, Harper racked up a $55.6 billion deficit in 2009-10–”the highest in Canadian history. Not even the most spendthrift NDP government could have accomplished such a feat of wanton profligacy.

Baron is dead right–”we did this to ourselves and did it willingly. A CTV poll even reported that 50% of respondents wanted a majority Harper government just so they wouldn’t have to vote in so many elections.

We chose fascism over democracy, and now our national traditions, civil liberties and the rule of law are vulnerable to the whims of a dictator who sees the public good as an obstacle to be overcome in the name of rampant corporatism. For example:

Why so many Canadians “turned up their noses at democracy,” cannot be answered simply by reading the entrails of the May 2 vote. The answer goes back to 1980, when the radical individualism and unenlightened self-interest of “neo-conservatism” took hold as a secular religion. It began in the U.S. under the benighted corporatist presidency of Ronald Reagan, who successfully tapped into the cult of greed and visceral hatred of government that animates American individualism. Over the next four decades, public spending, civil liberties and the rule of law soon became treated as a moral evils.

In Canada, which was created specifically to resist the contagion of U.S. individualism, governments at all levels played an integral role in shaping and defining Canadian nationhood, and was respected for it. We had respect for the public good, but no more. Just as in the U.S., it is the norm to:

Yes, Canada, you elected the first de facto fascist majority government in your history, and why? You were too lazy, indifferent or ignorant to take your electoral responsibilities seriously. You have no time for politics, and want politicians to think for you.

Welcome to Canada, Ethan Baron–”make yourself at home!