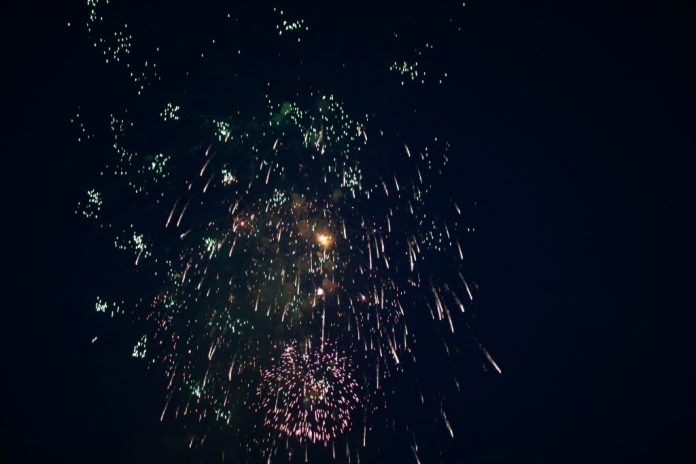 According to the people who wish to go to war against Iraq, one reason is to affect what they call a “regime change” designed to bring “democracy” to that unhappy and unenlightened land.

If that is the case, one feels obliged to ask why Prime Minister Tony Blair does not respect democracy in his own country.

Poll after poll has shown the British people do not wish to see their sons suffer death and mayhem on behalf of the American and British oil companies scheduled to inherit control of the second largest deposit of oil in the world. And yet Blair ignores the voice of the British public and continues to play second fiddle in the one-man orchestra Bush is trying so desperately trying to lead.

The recent raid on Sinn Fein offices in Belfast by the Royal Ulster Constabulary shows that there is a concerted effort being made to once again bring back the days when Catholics could be kicked around with absolute impunity. Britain’s resumption of direct rule of its northern Irish colony, courtesy of Trimble’s and Paisley’s obstructionist tactics, is a victory for Orange bigotry.

Blair’s refusal to act forthrightly against the Orange sectarians makes him a willing accomplice with those who wish to end permanently the GFA measure of justice for the Catholic/Nationalist population of the north.

It is time for Blair to put down his fiddle and begin practicing the democracy that he preaches with such grand hypocritical eloquence.