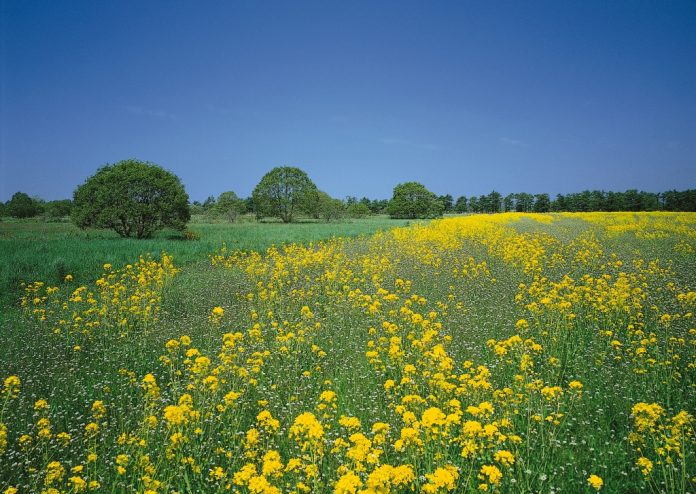 As we move forward into the "Age of Global Depletion" (a term I believe is original to this message), we know that already many natural components of our earthly biosphere are in decreasing abundance and increasingly in short supply. These include ocean fisheries, old-growth timber, healthy grasslands, topsoil, fresh water, biodiversity of all kinds, and increasingly crude oil and natural gas. Since some of these resources are non-renewable and harvest (taking) of many renewable resources has been accomplished in a non-sustainable manner due to greed (often the byproduct of capitalism and overpopulation) there is little doubt that expanding competition for worldwide remaining resources will grow increasingly chronic and dangerously acute.

Of course, the "Mother of All Resources" (another original term) in our modern techno-civilization is crude oil. The entire American way of life, which is considered "non-negotiable" by the American government, is based on the ready availability of cheap crude oil in the current paradigm. And the "War on Terror", at its root, is a war for oil and other resources.

The American administration, under neo-conservative control now, but also under Democratic control in previous administrations, has stated very publicly that America’s dependence on oil is a matter that will spawn military efforts to reconcile any perceived shortages compared to American desire for this precious resource. Make no mistake about it, this is not an issue of American dependence on "foreign" oil, because America’s dependence on oil is inseparable from foreign oil. America’s oil resources have been in production decline for decades, after selling away much of the national supply for profit to foreign buyers long ago. Thus, as long as America is dependent on oil, America IS dependent on foreign oil And so America is willing to use its military power to take foreign oil for its own purposes, no matter the desires of the rightful owners of foreign oil.

This truth is at the root of the War on Terror. Some nations and particularly the citizens of some nations do not readily accept American hegemony and do not subscribe to the theory that America’s needs and wants should be the priority of the entire world. While America can often purchase leaders of the governments of other nations of the world and bribe, coerce or frighten those leaders (often illegitimate) to cater to American policies and desires, America cannot simultaneously coerce all the peoples of the world to support policies originating in America which are against the self-interests of those foreign peoples.

It is amazing how frequently America’s government has successfully persuaded American citizens to tolerate American laws and policies that are contrary to both short-term and long-term interests of the average American citizenry. This is often accomplished by deceit and manipulation of the American education, media, and political systems.

Increasingly, in the age of Internet communications, digital technology, satellite communications and related developments, the world community of citizens of conscience are not only opposed to American hegemony, but increasingly able to communicate with one another and to strategize together and learn from one another’s experiences in battling American lies and hegemony. The peoples of the world are increasingly willing to fight American hegemony and capable of doing so.

The War on Terrorism is really a war for resources, starting with crude oil, but eventually extending to many other strategic and commercial resources which the people of the world need for their own survival, increasingly in competition with the U.S. and its economy. America has pledged to use all its resources to fight this War on Terror, up to and including nuclear warfare. The sacred American Way Of Life is at stake! America’s corporate financed and staffed government has no compunctions about shedding Innocent blood in mass quantities to secure any desired resources as we move forward in the "Age of Global Depletion" and the emerging "War for Control of Depleting Resources" (also known as the War on Terror).

We can expect to see increased brutality and lethality. Abu Graib was a window into the seriousness and the tactical strategies inherent in this war. It will only get worse.

One day, Al Qaeda will be a minor player in the War on Terror and it will likely shift into a war of sovereign states. America’s former allies may very well become enemies and competitors. One day, America’s former friends may launch their own preemptive strikes against America to secure their own interests. Other nations may reason that if preemptive nuclear war is okay for America, it is okay for them them, as they launch a nuclear tipped cruise missile into a center of government in the U.S.

American could have chosen a much different approach than a military one. America could divest itself of much of its military spending and use the mega bounty and resources to work on sustainability and cooperation with other nations of the world. One day, we may look back and regret not finding ways to solve the problems resulting in terrorism rather than fighting wars against "terrorists".

For now, the the policy is full speed ahead towards disaster!