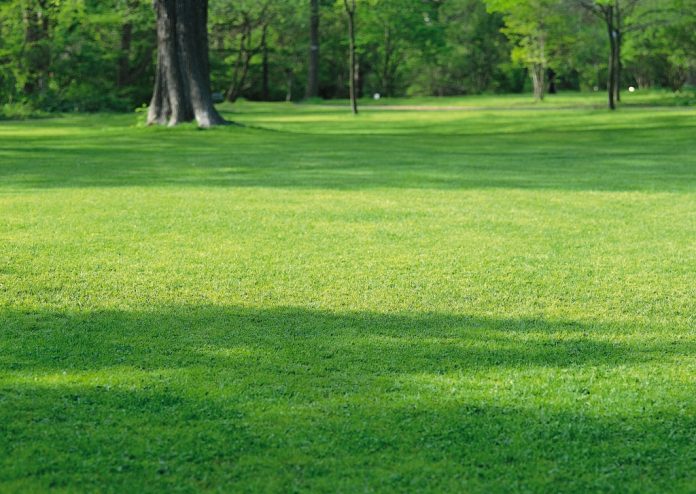 When it comes to reaching a just peace in the Middle East, American policy thrives on double standards and hypocrisy.

No place is that more apparent than at the United Nations, the very spot where the Middle East conflict began some 53 years ago. With the United States threatening to retaliate by withholding important foreign aid, the UN voted Nov. 27, 1947 to impose an unworkable land partition on Palestine.

But while the world pays the tab for the heavy cost of American hypocrisy, the United States doesn’t pay its own debts. The United States is more than $3.3 billion behind in paying its UN dues.

That is remarkable that a nation that hasn’t met its membership responsibilities continues to use its position to bully others into conforming to its selfish political agendas.

Some liken the American-UN relationship to that of a man who abandons his wife. You use her, and when you are done, you throw her out in favor of someone new. In November 1947, it was the United States that pushed for the infamous vote to divide Palestine into six criss-crossing and unworkable land sections that were to represent the so-called Jewish and Palestinian states.

They had to have UN support. But once they got it, the value of the United Nations quickly diminished.

Since 1948, the United States has used its veto powers to block criticism of Israel more than in any other circumstance. These hypocritical American vetoes have not been swayed by things like “justice” or “fairness.” The first American Security Council veto was cast in 1970 to protect Britain against a resolution calling for an end to the Apartheid system in Rhodesia (now Zimbabwe). The second was in 1972, to shield Israel from criticism of its violent policies — cast by, non-other, that former President George Bush, the current president’s father.

Ever since, the United States has cast or threatened to cast its veto in defense of Israel more than on any other single issues. After all, while the United States can’t seem to find the cash to bring its UN membership up-to-date, it doesn’t mind dipping into the pocket books of its own tax-paying citizens to give Israel some $6 billion a year in grants, loans and loan guarantees.

The Israeli propaganda machine is very sensitive to the issue of American tax dollars being used to shore up Israel’s weak economy, and the issue is a major part of pro-Israel activism plans widely distributed by AIPAC, Israel’s Washington-based lobbying organization.

How does Israel really spend that money? AIPAC will pounce upon any member of Congress who even asks about the annual budget appropriations to Israel much like a wild-eyed pit-bull or Rottweiler drooling with hunger for a bloody fight. It’s a habit that Israel picked up watching its mentor, the United States, react to United Nations members who don’t fall in line.

When Arab countries rightly said they would raise the issue of Israel’s mistreatment of the Palestinian civilians “living” under its occupation at the Racism Conference at Durban, South Africa, the United States stepped in and warned that not only will it boycott the conference but it will also withhold funds.

Never mind that debating such issues is what Democracy is supposed to be about. And never mind that the Racism Conference will also address other important issues, such as reparations for the American descendants of Africans brought to the United States as slaves in the 17th and 18th centuries.

Three times this year, the United States said it would veto a proposal by the Palestinians to bring in “monitors” to help bring the violence to an end. The issue of placing an observer force at scenes of conflict seems to be something the United States favors almost every place else, except in Palestine. To be approved, a resolution like that proposed by the Palestinians would require nine votes in support of passage, and no veto from any of the five permanent members of the UN Security Council which controls the UN’s policies.

If there were UN monitors placed in the West Bank, the world would see quickly that the violence is being provoked by Israel. It would show that the very fact that there are six times as many Palestinian deaths as Israeli deaths and that most of the Palestinians killed are civilians while Israeli deaths involve professional soldiers, proves that Israel must be a major part of the cause of the violence.

The issue of neutral observers coming in to monitor any situation is a sure giveaway about who is right and who is wrong, even when it doesn’t pass. The person committing the crime is usually the one who doesn’t want any outsiders watching while engaged in criminal activity. The victim always wants an outside monitor to prove their case.

Israel’s refusal to permit outside observers to determine who is starting the violence is an indictment of Israel’s guilt.

Israel never feels any guilt in its brutal policies against the Palestinians — after all, the Jewish State was built upon a policy of evicting the Christians and Muslims from their lands and homes.

When the Palestinians try to complain about that brutality and land theft, too, there is the United States, standing up on both feet, arms waving in the air and voices loudly threatening to “veto!”

At some point, you might think that the United Nations might cast a veto against the United States. If you don’t pay your dues, you don’t get to exercise your veto.

That might motivate the United States to take one of those hefty checks it sends over to Israel, and re-endorse it to the United Nations.

But there is one common characteristic that bullies like Israel and the United States seem to share. When they are beating up on someone, bullies never feel any guilt.

You can bet your last tax-dollar on that one!

(Ray Hanania is a Palestinian American writer based in Chicago and a regular contributor to MMN. His columns are archived on the web at www.hanania.com)