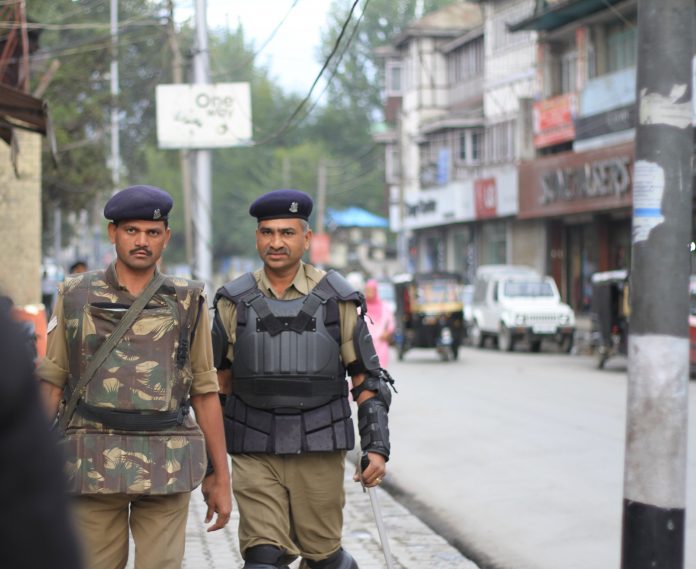 America and its NATO allies displaced and killed millions for no other reason except a preposterous and distorted version of warmongering against the poor and helpless people of Afghanistan who had nothing to do with the 9/11 tragedies. When false assumptions go unchallenged, it breeds more reactionary forces to entrench in violence and destruction.

Pakistan is central to this American strategy to facilitate a peaceful and face-saving exit for American troops in Afghanistan. And Donald Trump desperately needs Imran Khan to do this bidding to bring Taliban to the table for his 2020 re-election. If America has the political, moral and intellectual capacity to honor its commitments, it could resolve the Afghan problems via a peaceful agreement with the people of Afghan and ensuring a legitimately elected system of governance for that beleaguered country. President Trump welcomed Pakistan’s Prime Minister, Imran Khan to the White House recently (July 22) in an effort to mend relations for the same reason.

On his first visit to the US as the Prime Minister, Imran Khan was unsure of what to expect given Trump’s unpredictable nature and his diatribe against Pakistan in the past. Given the unpredictability of both the leaders, anything could have happened. Khan was treading cautiously when he entered White House and when Trump began by saying that he was honored to welcome to the White House one of the greatest athletes of all times and now a popular leader, the historic rapport between the two began to unfold. For Pakistan, the hope was to get the recognition that it feels it often doesn’t get for the assistance it has rendered to the US. And that recognition was certainly there, as evidenced by all the effusive praise and kind words from many top US officials.

Ultimately what determines the future of Pak-US relations or Trump-Imran bonhomie is how far Islamabad will be able to deliver on two key US demands that include persuading Afghan Taliban for a permanent ceasefire and convince them for an intra-Afghan dialogue. Summing PM Khan’s visit, Michael Kugelman* Wrote; ‘He came, he saw, he conquered ─ Khan has energized Washington in ways not seen for more than a decade.’ For Pakistan, the visit has been a win on two fronts. First, Khan has been able to generate significant positive momentum through the visit while his government faces stiff opposition at home. This will help Khan in Pakistan.

At a White House press conference with the visiting Pakistani Prime Minister, Trump said Indian Prime Minister Narendra Modi had asked him to mediate the Kashmir conflict. Indian Foreign office India flatly denies Trump’s claim. But Modi’s continued silence gives credence to Trump’s assertion. It was a spontaneous, off-the-cuff remark by Trump that certainly wasn’t meant to represent what would be a dramatically new US policy. Playing to his host’s towering ego, Khan interjected; “You will have the prayers of over a billion people if you can mediate or resolve this (Kashmir) issue.”

Since 1947 the Indian Government has resented at any suggestion that the conflict in Kashmir could be resolved by international arbitration, insisting that it is an “internal matter.” Modi has demonstrated to the world that Kashmir is potentially the most dangerous place on earth, the flash-point for nuclear war. After the death of more than a hundred thousand people, it has been declared as a war zone, which has its boiling points that have precipitated, out of its historic phases of insurgency. It is also a valley of mass protests, arising out of conditions that are ripe for anarchy, and revolution seeking movements.

Modi government has wounded India’s soul so very deeply. Under his watch, occupied Kashmir has become the real theatre of unspeakable violence and moral corrosion that can spin India-Pakistan into violence and nuclear war. It’s has become the most militarized zone in the world. People of Kashmir should be given a chance to freely and fearlessly tell the world what they are fighting for and what they really want.

Kashmir was never part of India even under the British Raj. If Trump along with Russia and China could persuade both India and Pakistan to resolve the problem, it could open up a new threshold of peace and harmony in Southwest Asia.