Media Monitors Network (MMN) ...where truth prevails
Home Perspectives A Nuisance to Neighbors wants to be the City Mayor 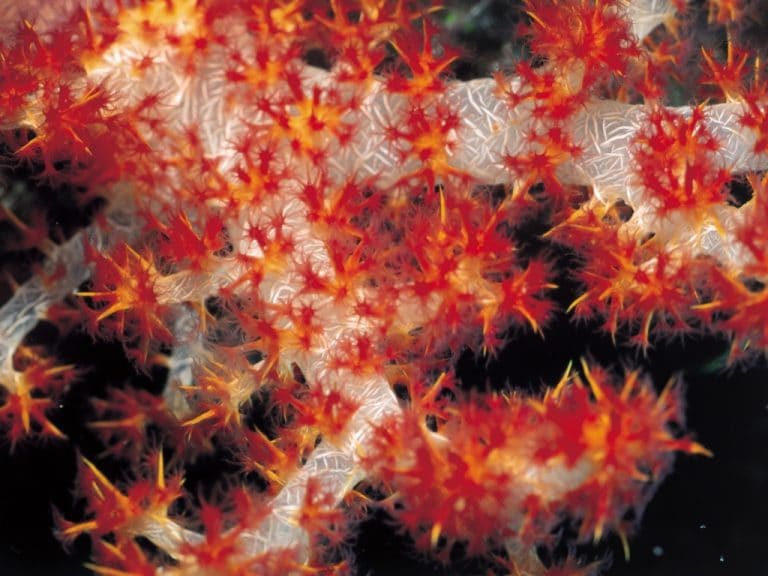 India has planned to construct a “a three-mile deep South Asian Berlin Wall” of landmines along its western border with Pakistan. Thirty Indian soldiers are reported to have been killed while planting landmines in the last fortnight.

Bangladesh observes a night curfew on India’s eastern border to stop intruding of Indian Security forces inside its territory.

On Southern side, Srilanka keeps a vigilant eye on the cross-border terrorism support of LTTE by India.

In the North, Nepal complains about India’s interference in its affairs and logistic support of Maoist guerrillas.

On the North West, India has criminally slaughtered 80,000 Kashmiris in last ten years to suppress movement for self determination as per UN resolutions.

Does such a nuisance to its neighbors who arbitrarily neglects UN resolutions qualifies to become the permanent member of UN Security Council?

If God forbid it happens, all civilized countries should say farewell to UN which has miserably failed to function independently and its only role is left to be the puppet of few rogue nations.

India with the full support of Israel is hoping to join them.