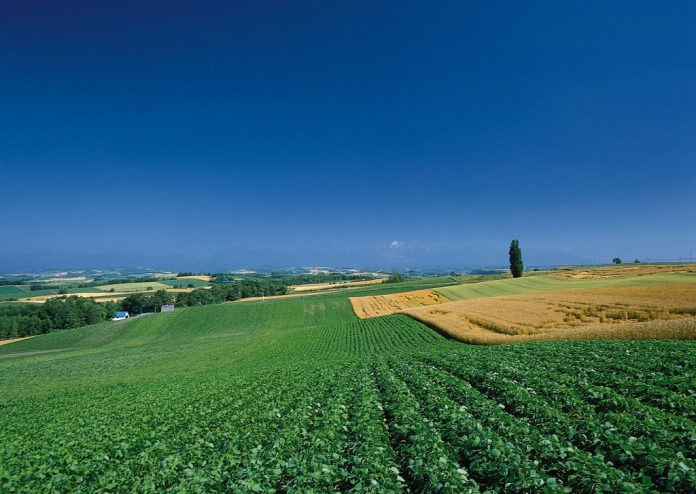 Since Wednesday night, Palestinian cities, towns, and refugee camps have been subject to the most brutal Israeli military offensive imaginable. This brutal, and as of yet continuous, campaign began when Israeli occupation forces invaded and occupied residential neighborhoods in Ramallah and Jenin during the late night hours of Wednesday October 17.

While the entire world is actively engaged in combating the menace of international terrorism, the current Israeli government is taking advantage of the situation and waging a war against our People, institutions, and infrastructure. The result of this most savage campaign thus far has been the cold blooded murder of twenty Palestinians and injury of over 200 others, not to mention the trauma and terror that our civilians have been experiencing from as far north in the West Bank as Jenin all the way to Hebron city.

Yesterday, Israeli occupation authorities claimed that the invading Israeli forces had killed and detained twenty Palestinians during gun battles in the various attacked Palestinian cities. We would have you note that the vast majority of the Palestinian victims since Thursday have been civilians.

On 18 October, 10 year-old Riham Ward was murdered when Israeli occupation forces shelled her school in Jenin City. The exploding tank shell that directly hit her classroom instantly killed the young girl. Nine other of her classmates were also injured from the shelling. On the day her life was abruptly ended by blind Israeli violence, the media chose to speak about imaginary Israeli soldier injuries rather than the heartbreaking tragedies that befell so many Palestinian families.

Even if one is to assume that the media somehow missed such a story, subsequent human tragedies were also omitted from the new coverage. For example, yesterday 20 October was filled with heartbreaking stories that a professional journalist cannot and should not ignore.

In the Bethlehem area alone, four civilians fell victims to Israeli terror yesterday. Of these victims was 23 year-old Rania Murra who was fatally shot in the arm and abdomen by an Israeli sniper as she was leaving her home. Rania was killed on her way to the market, to get milk for her two year-old Randa. Now, Randa lost her mother and her father is in a state of emotional breakdown. In effect, that child will never understand why the price for her daily milk yesterday was her loving mother.

Also in Bethlehem, not far from the Plaza of the Church of Nativity where Jesus was born and began spreading his message of love and peace, 19 year-old Johnny was shot dead by a sniper in his own backyard. As young Johnny was playing with his young nephew in their backyard, overlooking the Church of Nativity, an Israeli sniper shot him in the chest. He died in his father’s arms as the latter screamed for help. Meanwhile, a few blocks away from Johnny’s home, 40 year-old Yasser Misha’al, an ambulance driver, and 34 year-old Dr. Maher Abu Odeh were both seriously injured as they were scrambling to attend to the injured in Bethlehem.

During the early hours of yesterday morning, Israeli occupation forces invaded and occupied the northern West Bank town of Qalqilia. During its invasion, Israeli troops, who attacked the small town with forty tanks, as well as numerous armored vehicles and jeeps from all directions, also raided the residents’ homes as they were sleeping. Mustafa Nofal, a thirty-three year-old father of six children, was awakened by the pleading screams of his neighbors as they were being brutally beaten by the invading soldiers. As soon as Mustafa stepped out of his home to check on his neighbors, an Israeli sniper shot him in the chest, rendering him dead in his shocked wife’s arms.

Much to our distress, the international media has at best reported these dangerous developments with a disturbing disregard for details and in-depth coverage. In fact, our monitoring demonstrates that the Israeli offensives have received very superficial coverage, which is thus far characterized by an utter disregard to the human story of the numerous Palestinian victims which have fallen victims to Israel’s blind campaign of violence. In fact, we have noticed that international media organizations have sufficed with taking the Israeli occupation authorities’ statements as facts that are not to be challenged.

I urge you to review these stories and the countless others with utmost care and the highest of journalistic objectivity. The news coverage of the spiraling violence in Palestine should be true to the victims and their families for they are the ones who shall carry the tears, pain, and agony with them long after camera crews and journalists leave their battered cities. Events in Palestine are not limited to the fallacious propaganda that the Israeli occupation army and its political leadership so eloquently and frequently disseminate to the media. In fact, it is the countless stories of innocent civilians whose lives are scarred by the blind and immoral violence of Ariel Sharon’s aggressive government.

Finally, I call upon you to afford the victims the due time and coverage you provide other victims with. I strongly urge you to report on the transpiring events in Palestine professionally and accurately. The other side of the story is available and it is incumbent upon professional journalists to seek it.